Future Energy Is As Much About Human Energy and Spirit

As I landed in Astana in the snowy early morning hours, I thought about how far I was from home in New York and wondered what I was doing here. I have been to Kazakhstan several times, have experienced the hospitality of the Kazakh people and developed significant relationships with many government and community leaders, but with all the issues presently confronting the US in this volatile election season, wasn’t my attention better spent at home? 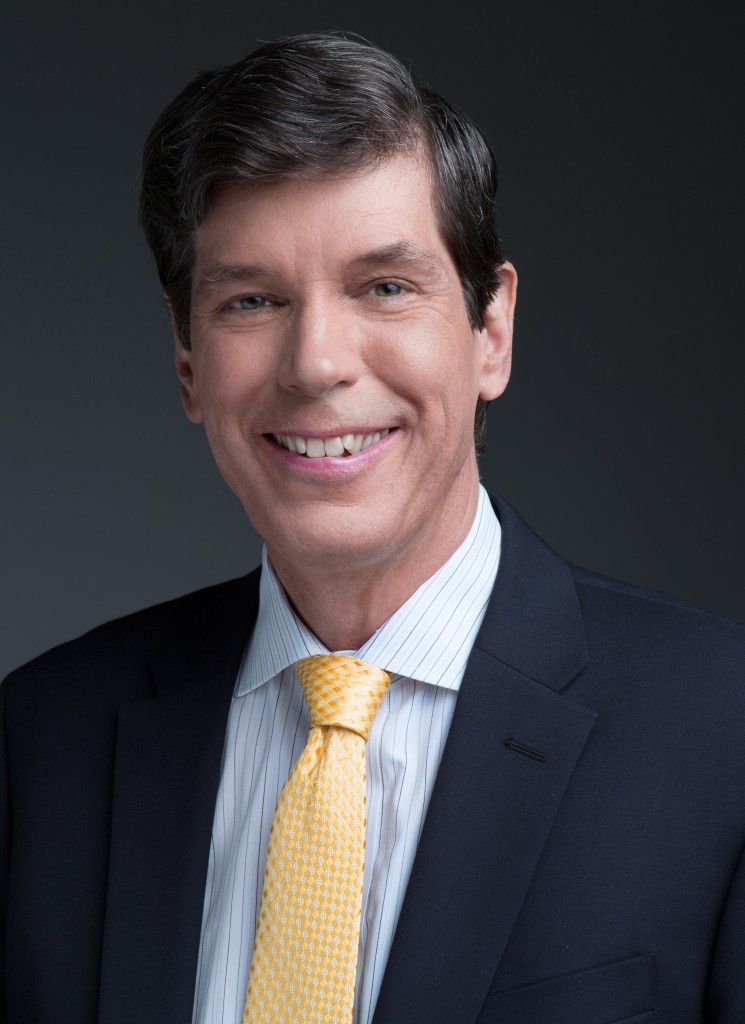 But, after a couple hours’ sleep, I went down to the hotel restaurant for breakfast and read the October 12 edition of The Astana Times, the largest English speaking newspaper in Kazakhstan. Two stories caught my attention.

A front page headline read, “Kazakh President Establishes Prize for Nuclear Weapon Free World and Global Security” and on page eight, another story reported on the discovery of the first archaeological evidence of an ancient Assyrian Christian community in the city of Ilyn Balik along the Silk Road, proving an ancient Christian connection among Muslim and Buddhist artefacts and leading to a statement in the article that, “the Kazakh government is very proud of its multicultural history.”

As Founding Director of Intersections International, a US-based not-for-profit organisation dedicated to bringing people together across lines of difference, I am here as a member of the Presidium (Planning Committee) of the World Forum of Spiritual Culture (WFSC). Since Intersections is committed to both global peace-making and multiculturalism, this single edition of The Astana Times seemed to serendipitously validate my presence here by lifting up both this country’s historic connections to diversity and its current commitment to nuclear non-proliferation.

One objective of my visit is to present to the WFSC Presidium the idea that next summer’s Future Energy EXPO 2017 in Astana should include an emphasis of that energy experienced through human activities as expressed in culture, religion and the arts. Yerbol Shormanov, Deputy Chairman of Astana EXPO 2017, who was to speak as part of an expert panel debating “Sustainable Industrialisation for Shared Prosperity” explains, “It will showcase the most efficient energy technologies of the future and make a compelling case for how and why they should be adopted globally.” It is my contention that the scientific and engineering advances highlighted at this gathering should also include dimensions of human energy if sustainable change is to occur.

Kairat Umarov, Kazakhstan’s Ambassador to the United States, has offered his “full and enthusiastic support” for “promoting a global conversation that will include the importance of the profound human energy derived from cultural, religious and spiritual forces that guide our lives.” The vision championed by Kazakhstan’s leaders—whether in President Nazarbayev’s establishing a prize for a nuclear free world and choosing Jordan’s King Abdullah II as its first recipient, or in Ambassador Umarov’s endorsing inclusion of culture into discussions about sustainable energy—is resonant with Intersections’ objective to bring about lasting change that positively impacts the lives of individuals, communities and whole nations.

While the world convenes in Astana for Expo 2017, next year also marks Intersections’ first full decade as an organisation. The theme for the year, Honour the Past; Shape the Future, will be celebrated in a variety of ways over the coming months, culminating in an anniversary gala in April. Special recognition will be given to Ambassador Umarov for his country’s “commitment to nuclear non-proliferation, peace building and employing interreligious cooperation as an antidote to extremism.”

My wonderings in the snowy darkness as I approached Astana’s landing strip ultimately evaporated in the light of dawn as I read again accounts of Kazakhstan’s longstanding embrace of diversity and its bold present; and as I reflected on the cooperation between Intersections and the people of this country to create a sustainable energy future that includes the human potential realized in culture, religion and the arts.

The author is Founding Director of Intersections International.