By Zhanna Shayakhmetova in Business on 27 October 2016 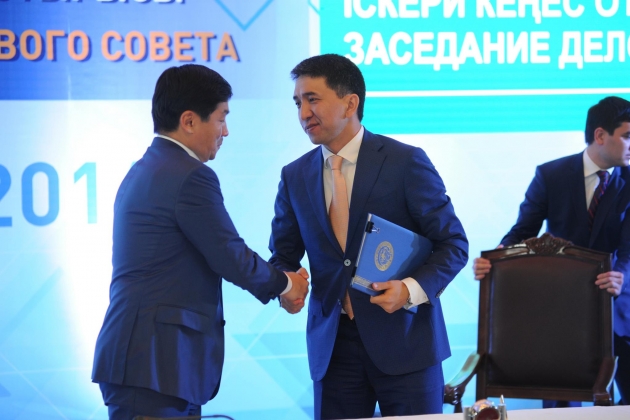 The total pool of four billion tenge (US$12 million) will be allocated for the tourism and food industries and innovation sphere. Almaty Akim (Mayor) Bauryzhan Baibek and Damu Fund Board Chairman Kanysh Tuleushin signed the relevant memorandums at the Oct. 21 meeting of the city’s business council.

The maximum amount of the loan is 100 million tenge (US$302,300) and the term is up to seven years with the interest rate at 8.5 percent per annum, reported Kapital.kz. 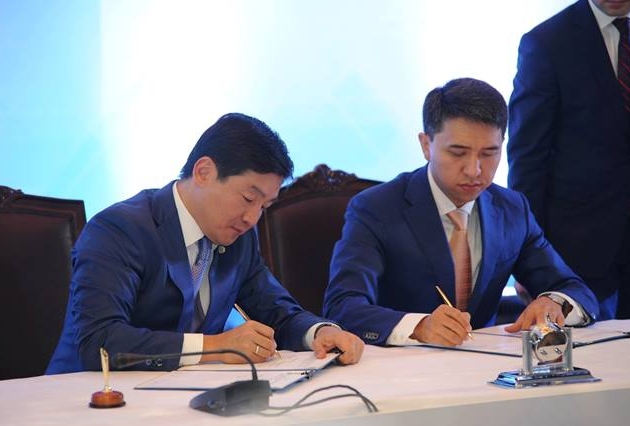 Tuleushin noted the Zhibek Zholy programme for entrepreneurs was put into operation in Almaty last year and four billion tenge (US$12 million) has been allocated for its implementation.

The average rate on loans for Damu Fund programmes last year was about 15 percent. The rate on the regional programmes has been reduced to about 8.5 percent due to the partnership with regional authorities.

Tuleushin noted the regional projects take into account the specifics of business in the regions in addition to low interest rates and the availability of funds. For example, the manufacturing industry in the Mangistau region and the youth entrepreneurship in Aktobe region are the priority.

“We conducted an analysis. There are 180,000 small and medium-sized businesses in the city. We did not take into account the quasi-public sector and considered only legal bodies; that is, 97,900 enterprises and 30,000 companies are stable and pay taxes. This is the basis for the growth of Almaty. The trade, service and tourism sectors are the leaders as well as accommodation and catering services, construction, transport, communications, logistics and manufacturing. We pay special attention to tourism, the service sector and the food industry,” said Tuleushin.

The programme creates opportunities to initiate projects in the food industry and engage in import substitution, as Almaty is a net importer in the industry with import production in the amount of $280 million.

One of the new programmes launched by the fund and akimat is aimed at business innovation.

“Almaty is historically strong in innovation, as more than 10 percent of innovative products are manufactured precisely in the city. The Park of Innovative Technologies, a major project of the country, is actually implemented in the city. Almaty has all the potential to become the Central Asia hub in terms of innovation. Talented young people from Bishkek and Tashkent are also able to come here and implement their projects,” said Tuleushin.

Online business, mobile apps and computer and electrical equipment production are also included in the programme.

“Most of the support was aimed at financing existing businesses, preservation of jobs and the expansion of production. But I believe we need to encourage the creation of new enterprises. This is a very important direction,” said Baibek.

Tuleushin noted the registration of new companies was reduced in almost all regions.

“We will closely cooperate with the akimat to increase the number of new small and medium-sized businesses as they are the future tax base for the city. Not less than 25 percent of the allocated funds will be directed to the new ventures. The rest of the financing will be granted to the existing enterprises. I believe it will serve as a great incentive for new businesses and enterprises,” he said.