ASTANA – EuroChem-Karatau, the Kazakh subsidiary enterprise of EuroChem Group AG, signed a memorandum of understanding and partnership with the Kazakh Ministry of Investment and Development and Akimat (city administration) of the Zhambyl Region, announced the company. 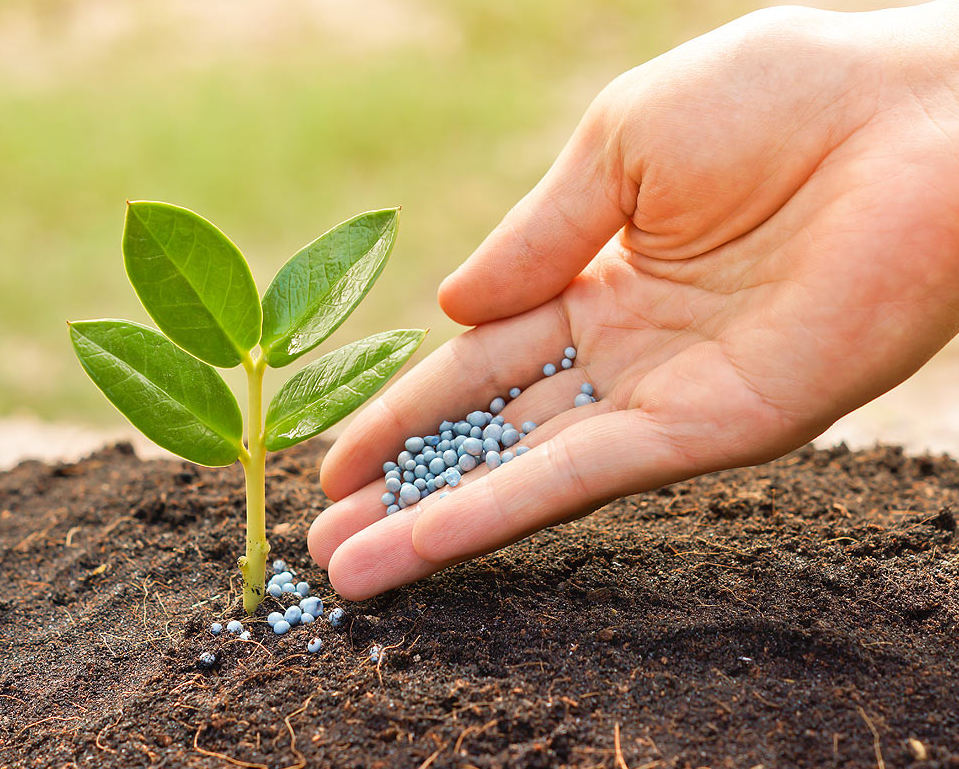 As per the memorandum, EuroChem will invest in a mineral fertiliser production complex to be built in the region. The investment will be used to develop the local social and transport infrastructure. Kazakh authorities will ensure cooperation and support in establishing the necessary legal environment and favourable business terms for uninterrupted execution of the project, reported Forbes.kz.

The memorandum was signed as part of the Kazakhstan and Russia Interregional Cooperation Forum held in the capital with the participation of Presidents Nursultan Nazarbayev and Vladimir Putin on Oct. 4.

“Signing a memorandum is an important and consecutive step on the way to implementing one of our strategic projects. We thank Kazakhstan’s authorities for supporting our efforts and are glad about this cooperation becoming stronger. Today’s event confirms that we keep our commitments on implementing our project, improving the region’s social and transport infrastructure and expanding a format of public and private partnership,” said EuroChem Director General Dmitry Sterzhnev, according to the website.

EuroChem is one of the biggest investors in Kazakhstan, undertaking a rock phosphate extraction project and mineral fertiliser production in the Zhambyl region since 2013. The first phase of the project was completed in the beginning of this year, reaching project capacity with an annual production volume of 640,000 tonnes of rock phosphate. The company continues to invest in the region’s social and economic development, allotting $18 million for the purpose, according to the source.

EuroChem is one of the world’s leading agrochemical companies, producing mainly nitrogen and phosphate fertilisers as well as organic synthesis products and iron-ore concentrate. The company is also involved in mineral and hydrocarbon extraction, production, logistics and fertiliser distribution.

EuroChem is currently developing two major projects on potassium salt deposits in Russia as part of implementing the EuroChem-VolgaKaliy and EuroChem-Usolskiy potash complex projects. Headquartered in Zug, Switzerland, its production facilities and distribution is available in Belgium, China, Kazakhstan, Lithuania, Russia and the U.S. The company has more than 23,400 employees around the world.