ASTANA – More than 120 films were shown at 20 different venues during this year’s Eurasia International Film Festival in Almaty, with viewings drawing more than 70 international guests to the Sept. 24–30 event. 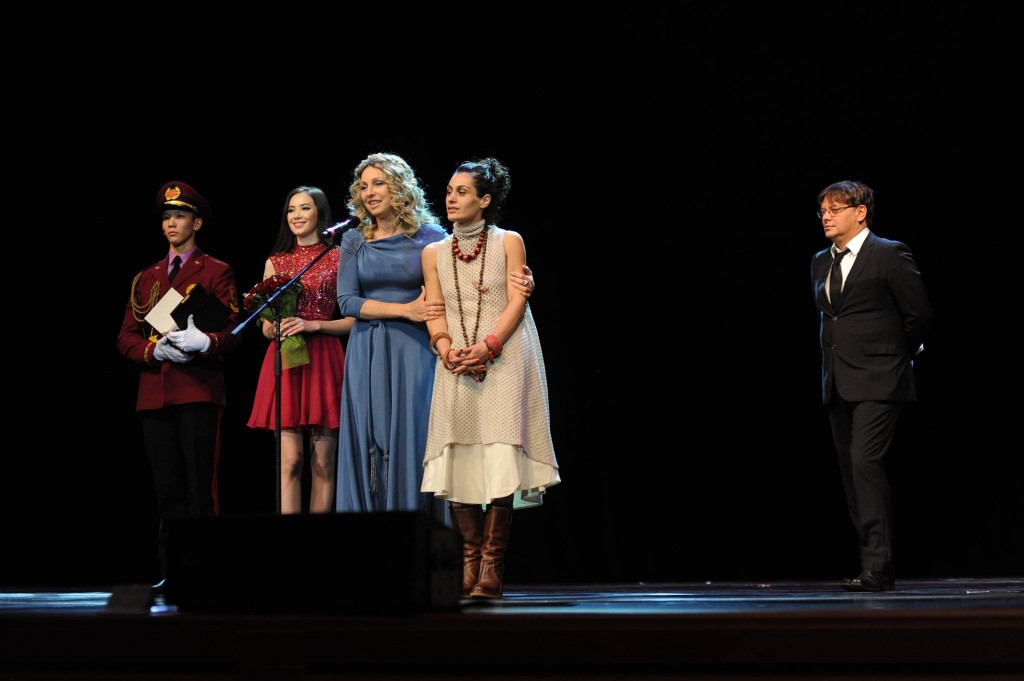 Grand Prix goes to House of Others

This year’s festival was organised with the theme, “Love is the foundation of human life and a path for the harmonisation of cultures.”

For this year’s festival, the 12th iteration of the event, a more democratic format was used, and films were shown for free in public spaces.

“We are seeking to reach everyone who appreciates and loves the cinema, who sees films as a source of imagery, inspiration and aesthetic pleasure, to use this unique opportunity,” said president of the Eurasia Film Festival Rashid Nugumanov in an August announcement about the festival. 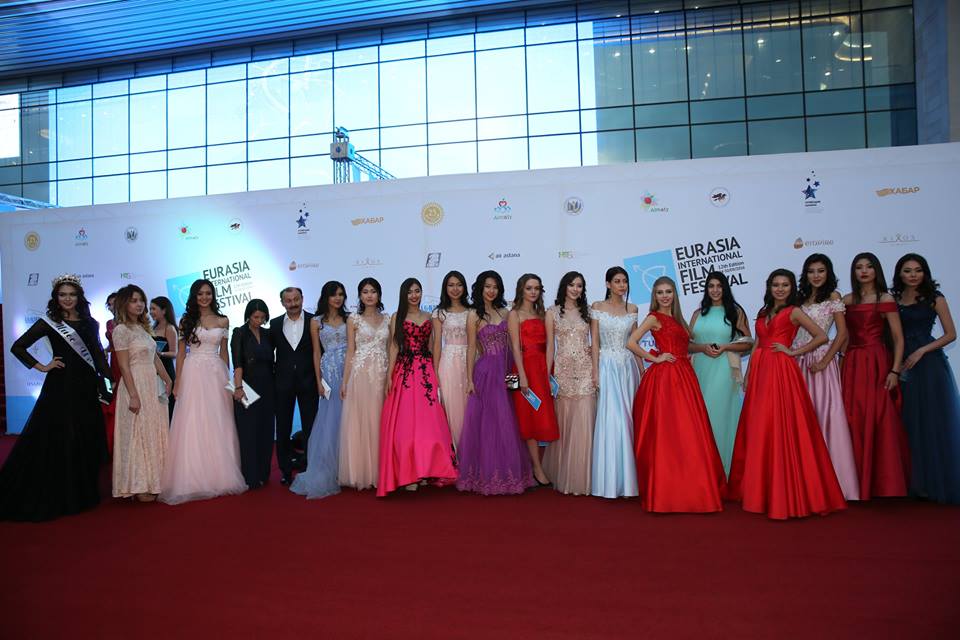 The new format was received very positively in Almaty. “Everything went very well. We are receiving really good feedback from visitors. They say the programme was really interesting. The fact that films were shown for free [increased] the flow of viewers a lot,” programme director of the festival Yelena Larionova told The Astana Times.

“Now, we are even receiving requests from places where the films were shown to meet them with distributors, because the screenings went so well so they want to repeat them,” she added.

Larionova said screenings of both feature films and short films in the competition were very popular – so much so that some screenings were standing room only. Screenings of films not in the Eurasia competition, (the “Panorama” portion of the festival) but which had won prizes at other festivals, were also well attended, she said. 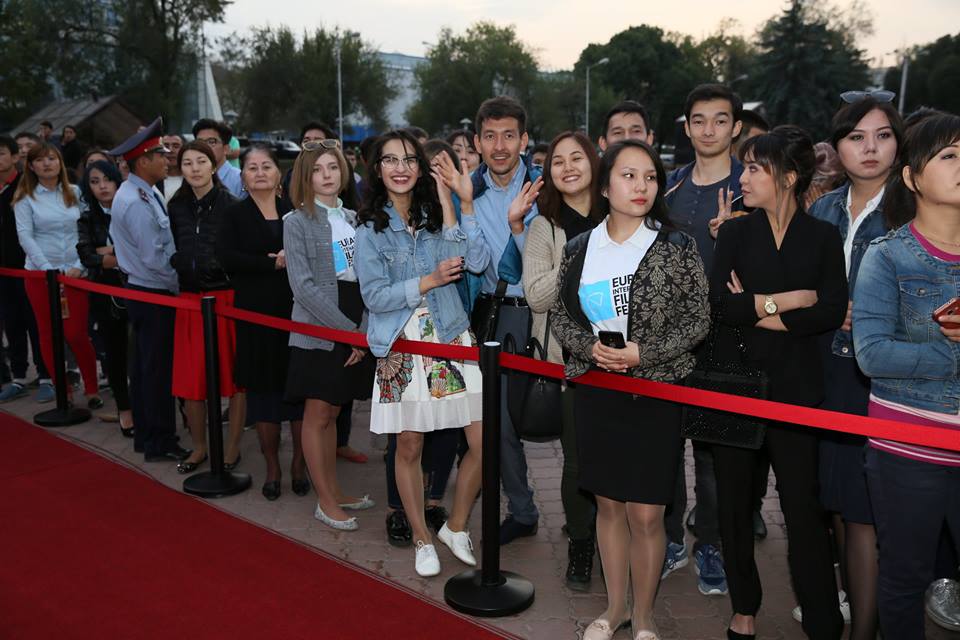 The international jury for this year’s film contest consisted of recognised professionals such as Valeriy Todorovskiy of Russia, Reza Mirkarimi of Iran, Ning Ying of China, Aktan Arym Kubat, Doskhan Zholzhaksynov of Kyrgyzstan and Grimur Hakonarson of Iceland.

The grand prix of the festival in feature films went to “House of Others,” directed by Rasudan Glurjidze, which also took the Network for the Promotion of Asian Cinema (NETPAC) prize.

Adilkhan Yerzhanov was recognised as best director for the film “The Plaque at the Karatas Village.”

Yuri Pomerantsev won for best actor for his work in “Once a Week,” directed by Igor Piskunov, and Emmanuelle Devos took best actress for her role in “Moka” by Frédéric Mermoud.

The jury’s special prize went to “Area” by Luisito Lagdameo Ignacio of the Philippines.

The short film competition was judged by a different jury. There, the main prize went to Kazakh director Darkhan Tulegenov and his film “The Ray of the Rising Sun.” 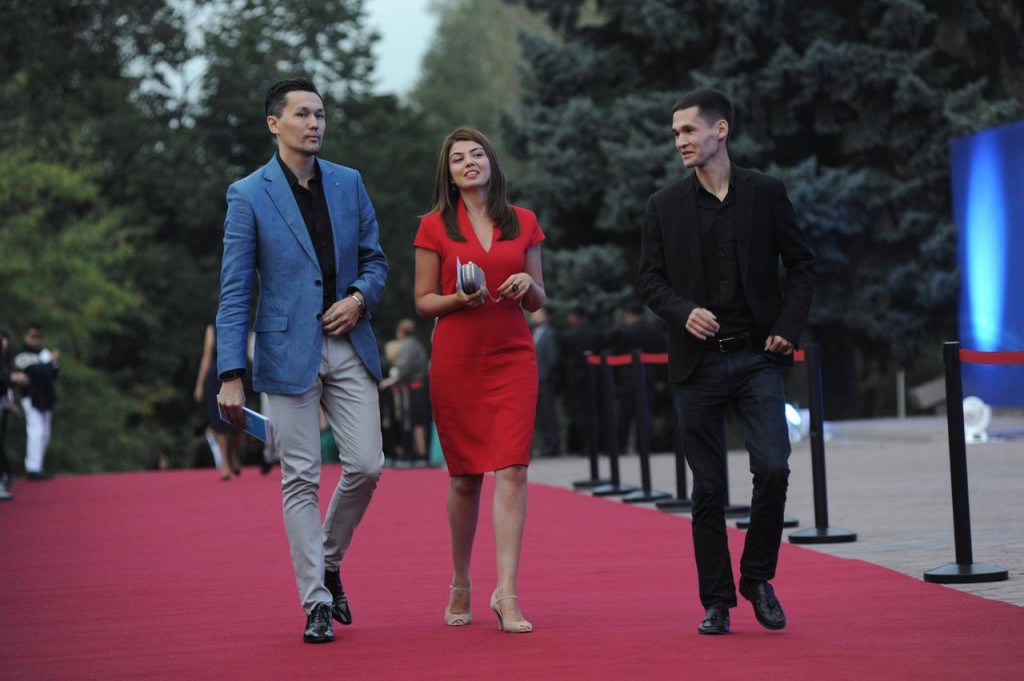 “My Friend Raffi” was named best film for kids. It was directed by Arend Agthe.

“The Red Fox” by Alexandra Strelyanaya took the prize for best script among movies for children.

A special prize, “History and Personality” was given to the documentary “With Nazarbayev, to the Point,” based on the exclusive interview of the Kazakh President with journalist Yerlan Bekkhozhin.

The Eurasia International Film Festival is organised under the patronage of Kazakhstan’s Ministry of Culture and Sport.

“The Eurasia Film Festival brings to life the idea of a multi-polar and multi-cultural world. Such large-scale projects draw the attention of a wide international public and, of course, are very important in strengthening the international cultural and humanitarian cooperation of
Kazakhstan and the global community,” said Minister of Culture and Sport Arystanbek Mukhamediuly.