By Kamila Zhumabayeva in Business on 25 October 2016

ASTANA – The wide-ranging work of the European Bank for Reconstruction and Development (EBRD) in Kazakhstan’s regions includes everything from water and transport to small and medium-sized enterprises (SMEs). EBRD Director in Kazakhstan Janet Heckman spoke about the bank’s efforts in these regions and the importance of joining forces for regional development and investment projects. 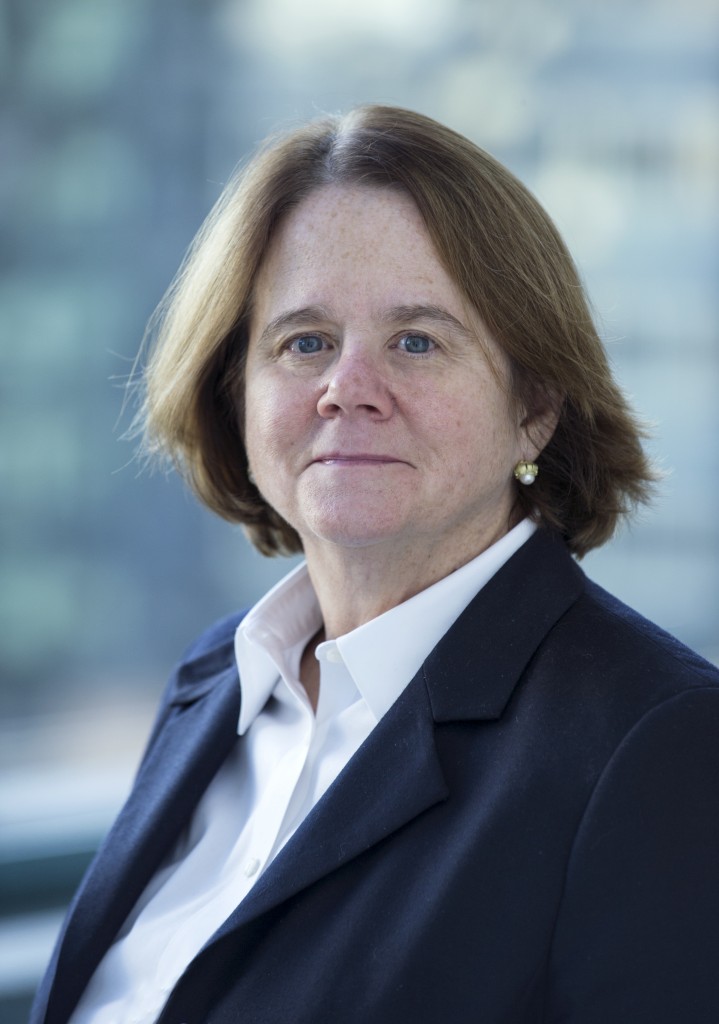 “Two and a half years ago, the EBRD signed the enhanced partnership with the Kazakh government to help develop infrastructure across Kazakhstan and it made a huge difference in what we do in the country. Before we signed it, we worked primarily in Almaty. Now, we are across all of Kazakhstan,” she said in a recent interview with The Astana Times.

Eight small business support offices have opened across the country to help advise SMEs and around 250 projects are to be carried out this year.

“We have also used the spread of our offices to help us expand the work we are doing in energy and infrastructure across Kazakhstan,” said Heckman.

In Kazakhstan EBRD projects are focusing on areas such as water, waste management, district heating, municipal transport and the distribution of electricity. Last year, the bank signed a project for almost 100 buses in Kyzylorda, and is now working on a similar project in Astana, she added.

“We are working very closely with various funds that help to provide grants for these projects. Therefore, the way the EBRD works is that all of our projects have to be bankable and commercially viable,” she said.

The projects help to improve the lives of people living in the regions, as illustrated by the buses in Kyzylorda, the first new ones in the city for almost 20 years.

In addition, the EBRD has committed a total $87 million to six modernisation projects in the district heating sector of Kazakhstan. “The district heating companies have huge problems with loss of energy, so it helps to make them more efficient and reduce their losses,” Heckman commented.

Water projects help to ensure conservation and water quality. The EBRD works with a number of private sector companies and is conducting three projects in Shymkent with the privately owned Shymkent Water Company.

“The Shymkent biogas project won an environmental award because it takes wastewater and helps make it into biogas,” noted Heckman.

The bank’s efforts offer threefold benefits; they help to commercialise companies, provide better services for people in the region and offer great environmental benefits and world-class standards for projects.

“This year, we have already run €520 million (US$ 569.1 million) of projects across all sectors of the economy. One of the bigger ventures was on gasification in the regions of Kazakhstan to help provide gas,” she said.

During the next two to three months, the EBRD will be signing deals which will pave the way for road maintenance across 9,000 kilometres of Kazakh roads, as well as for irrigation networks that will help provide water for agricultural uses in the southern part of the country.

“These are the main public sector projects that we are working on right now,” said Heckman.

Several agribusiness deals are also due to be signed this year, including with Ülker, the Turkish food company that makes biscuits in a plant south of Almaty and exports to China. Other agreements are expected in the poultry sector, cotton trading and distribution. Two more renewable projects are anticipated with foreign investment from India.

“We have started to work in a number of new areas of the country. One is Uralsk, where we have signed our first two mandate letters, and also in Kostanai. We will be signing two mandate letters for municipal transport deals for Semei and Ust-Kamenogorsk,” said Heckman.

EBRD First Vice President and Chief Operating Officer Philip Bennett will soon be travelling to Almaty and Astana for meetings with the Prime Minister and other government officials.

During his visit, an SME loan for women in business will be inked with support from Baiterek Holding and a memorandum of understanding will be signed with KazTransGas.

“I think that this will be another record year for the EBRD in Kazakhstan,” Heckman commented.

EBRD investment projects in Kazakhstan are expected to amount to $875.6 million with roughly 30 large projects, which include such important projects as modernisation of a section of the Almaty-Astana motorway.

“We believe that infrastructure is one of the key areas for foreign investment in Kazakhstan. There are really many opportunities in all areas of infrastructure with the Silk Road route, Western Europe to western China,” she added.

Projects across all types of SMEs, from manufacturing to agribusiness to women-led businesses and service firms, are among the most important projects the EBRD is doing in Kazakhstan, Heckman observed.

“This also helps to bring us closer to people in the regions,” she added.

The bank has two more unique programmes – one with Chevron where it helps work with companies which want to be local suppliers to Tengizchevroil and the other with Shell to aid developing entrepreneurs in the western part of Kazakhstan.