ASTANA – City resident Baktygul Zhumabekova has donated her house to create a shelter for homeless animals. The mansion, in Chubary micro district, is now home to more than 280 pets, according to Tengrinews. 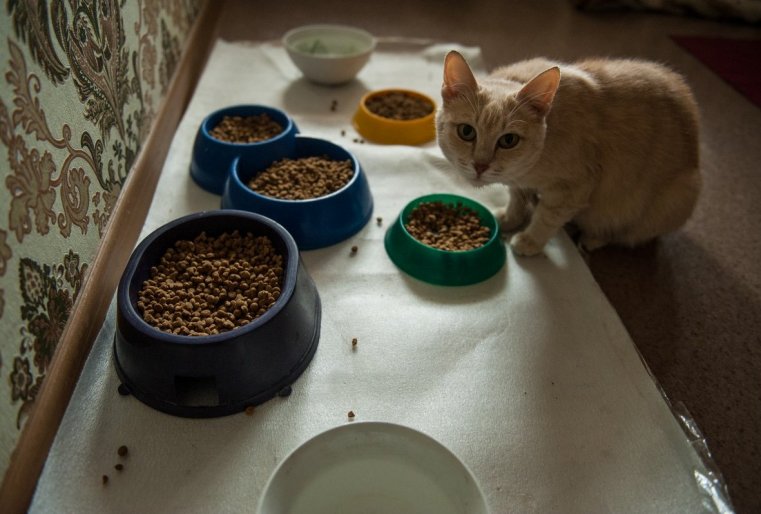 Zhumabekova has loved animals all her life and opening such a shelter was a dream which has now come true.

“Some people somehow do not realise and do not even think that animals can be hurt, too. Sometimes people bring cats or dogs here and I say to them that they need to go to a hospital. And people wonder ‘But it is a cat, it should be cured?’ I believe that there is a need to clarify to people that they are living beings and that God created them not to suffer like this. After all, that way he examines us, humans, how reasonable we are,” she said.

In many instances, the animals were hurt by people. 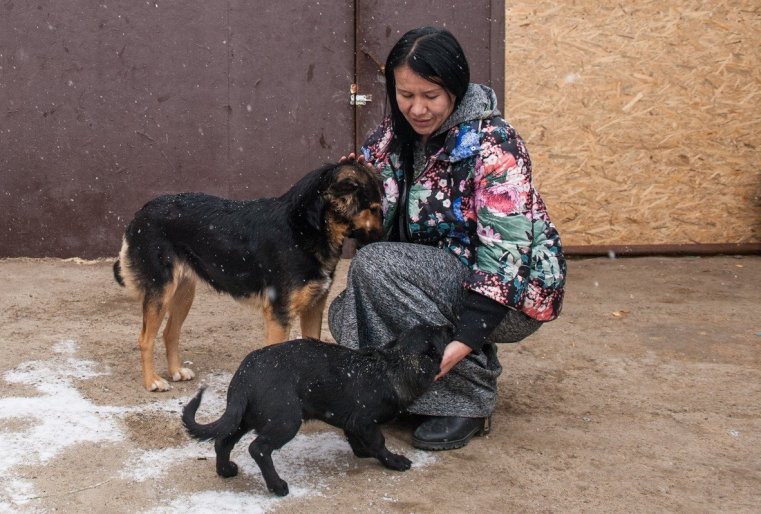 “We have a lot [of pets] with broken jaws. Often, people hit a cat or kick it. They do it unconsciously, but the animal’s spine is broken,” said Zhumabekova.

She is also bothered by the pain the animals suffer after they are hit by a car.

“I have neighbours and whenever our cat goes in their garden, they immediately call animal control service. I say ‘Do you understand they will be killed there? Sorry, she jumped into you tomatoes.’ They say ‘Then why is there a service of animal control if not to kill them?’ But there are some neighbours who, on the contrary, say they realised that they [animals] are living beings because of our shelter. We need to show love to animals by our example and words like ‘People, don’t kill’ or ‘People, you are cruel’ are useless; they cause even more anger,” she added. 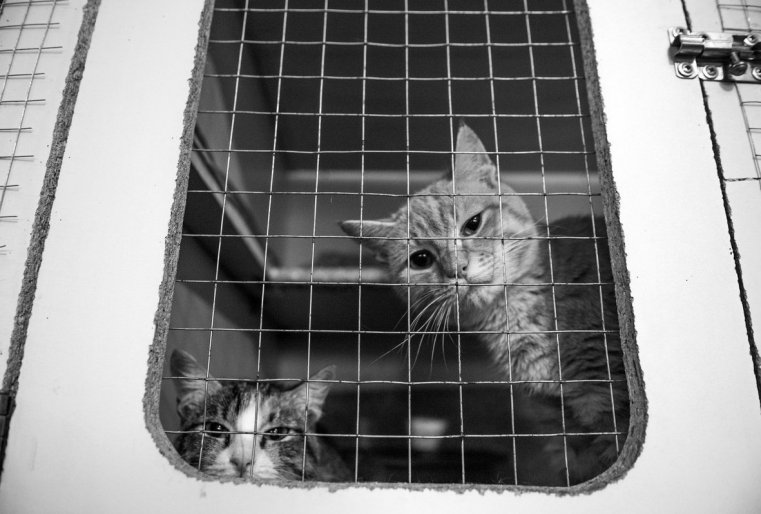 The house’s main inhabitants are cats and dogs, but also there is a little fox. Some cats move around freely, while those which have not yet been vaccinated stay in special cells.

While the house looks big, it is impossible to give every pet a new place to live. Some days, 30-40 people ask the owner to take care of their pets. The shelter can take just two-three, however, and only those in the most serious condition, said Zhumabekova. 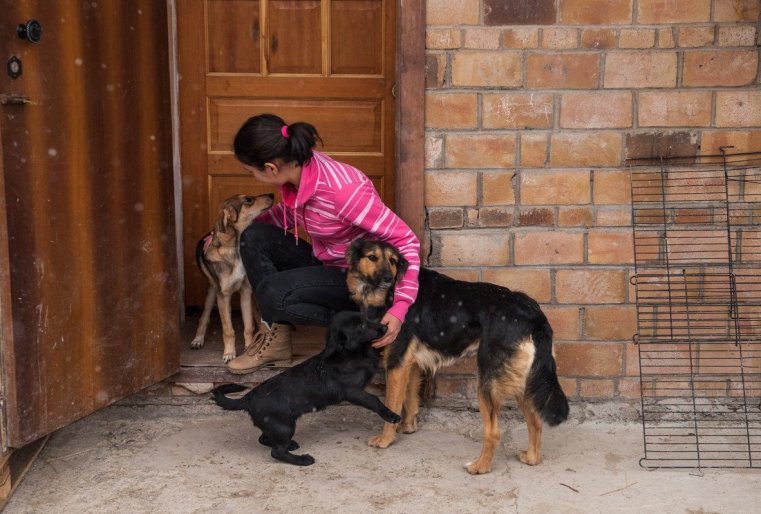 She hopes eventually the nation will build a shelter where all animals could live and she and other volunteers are ready to look after them.

“If there was a shelter at the state level, we would put all the efforts in to help. Now there are a lot of us who give their houses for shelters,” she added. 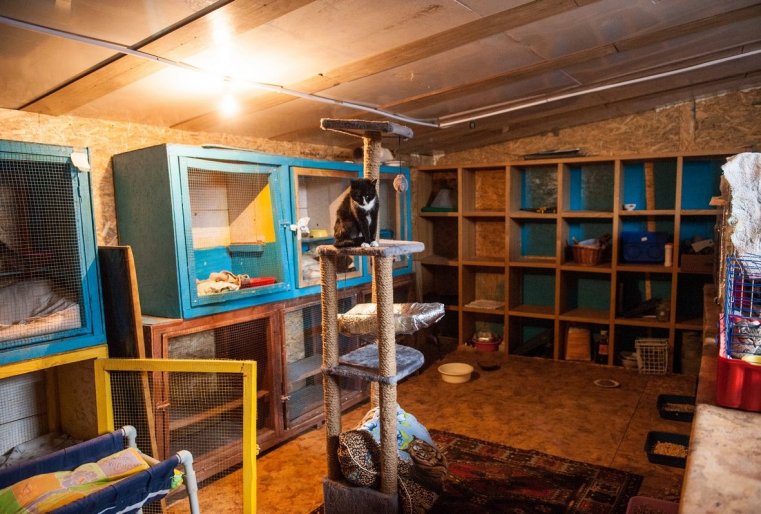 Care, veterinary services and food require a lot of money. Volunteers cover part of the expenses and caretakers such as Meruyert Sartayeva play a huge role in the shelter’s work. She loves animals and comes every day because she enjoys it.

Zhumabekova lives in Kosshi village, which is very close to the capital. She bought the house for US$204,000 two years ago and initially planned to turn it into a shelter. Zhumabekova worked as a teacher, then at the archive, but now she is a businesswoman and her work is not related to animals at all, according to Tengrinews. 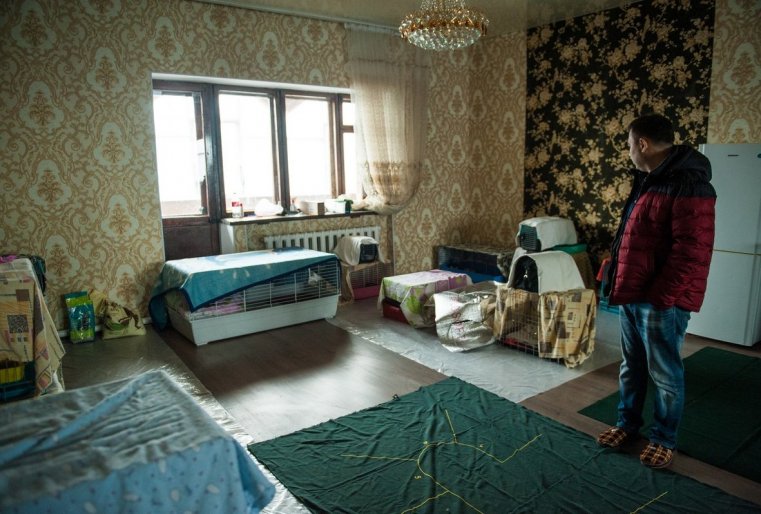