By Zhanna Shayakhmetova in Culture on 5 October 2016 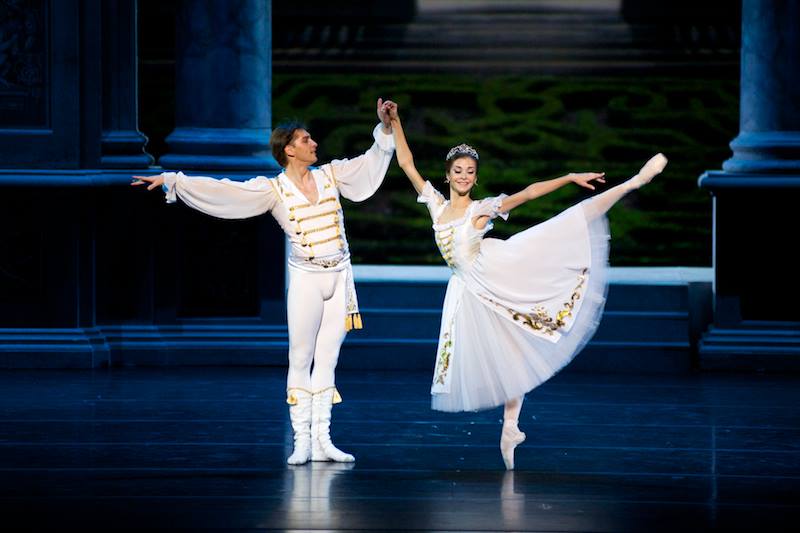 The performance was prima ballerina Khitrova’s debut appearance on the stage of the capital’s theatre.

“I’m delighted to take part in the festival. I was born in Kazakhstan and spent part of my childhood in Karaganda. We are full of positive emotions,” she said.

The ballet’s choreography is characterised by the opposition of classical dancing to oriental, expressing the dissimilarity between the two worlds. 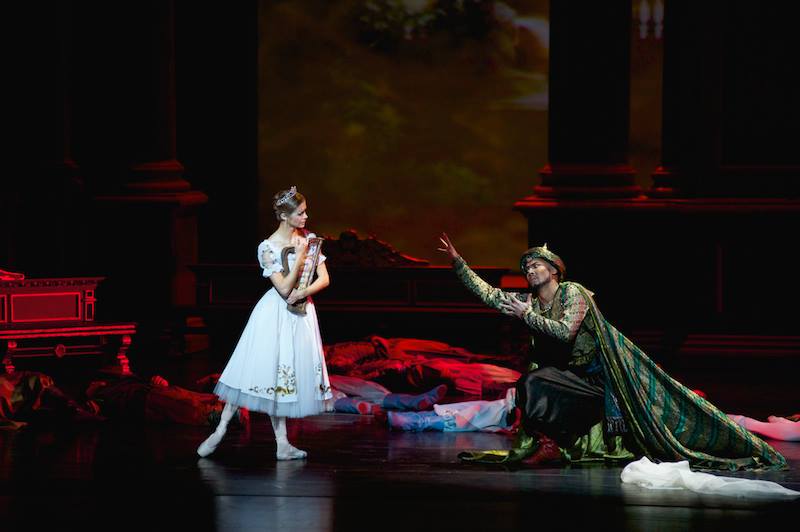 The theatre’s entire troupe was involved in the play. Anel Rustemova performed the part of Zarema and Honoured Artist of Kazakhstan Zhandos Aubakirov and Doszhan Tabyldy played the parts of Khan Girei and Nurali, respectively.

“I’m honoured to participate in the Silk Road Festival. I represent the National Opera of Ukraine at the event. ‘La Traviata’ is one of my most loved and favourite opera characters. I want the audience to feel the depth and richness of the inner world of my character. I strive to show that she is sincere, bright, tender, vulnerable, but at the same time is a proud and incredibly strong woman behind the mask of a carefree and glitzy one. In the name of love, she oversteps herself by agreeing on a treacherous offer from Germont and renounces her love. In fact, Violetta is faithful and true to herself. Her deep feeling is the meaning of her life,” said Rozhok. 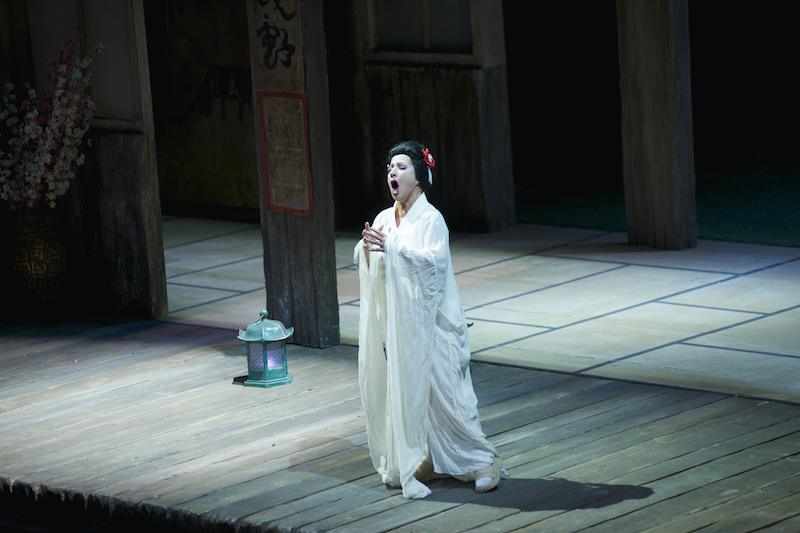 The singer added it is important to create a lively, emotionally-rich personality full of internal and external contradictions.

“I aspire to use all the colours of my lyric coloratura soprano, my stage experience and artistic skills. I want to make the listener love my character and understand her as Giuseppe Verdi succeeded to show the nobility and strength of a woman’s love which she is able to defend to the last moment of her life,” Rozhok said.

“Carmina Burana,” one of the most popular works by Carl Orff, will premiere Oct. 18 as part of the Spiritual Culture World Forum. The choral piece, grouped into “Spring,” “In the Tavern” and “The Court of Love,” will be performed by the Astana Opera soloists, chorus and symphony orchestra under the guidance of Honoured Worker of Kazakhstan Abzal Mukhitdinov. 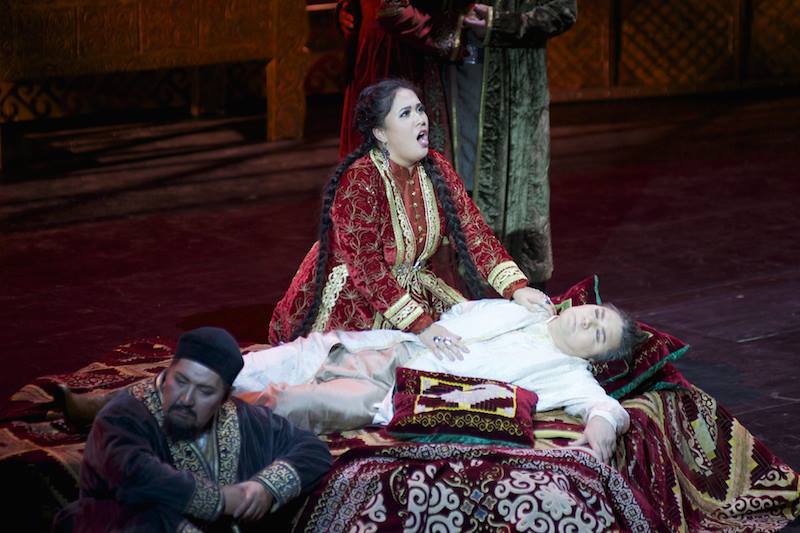 Virtuoso South Korean pianist Kun-woo Paik will give a concert Nov. 4 with the assistance of the Korean Embassy. He won the gold medal at the Ferruccio Busoni International Piano Competition in Bolzano. He has appeared on some of the world’s foremost stages including Carnegie Hall, Lincoln Centre, Wigmore Hall and Berlin Philharmonic. His repertoire is varied and sometimes unexpected.

Concerts with the participation of well-known artists from Italy and Russia are also anticipated on the stage of the Astana Opera Chamber Hall.

It was followed Oct. 4 by a concert by brilliant conductor and People’s Artist of Russia Sergei Roldugin featuring the works of the great classics, including Mozart’s “Little Night Music” and Tchaikovsky’s “Serenade for Strings.” The event was organised in cooperation with the Kazakh National University of Arts.