Alcohol, Tobacco Excise Duties to be Increased until 2019

By Kseniya Voronina in Business on 10 October 2016

ASTANA – A phased increase of excise duties on alcoholic beverages and tobacco products to strengthen the fiscal functions of excise duties will be introduced. This was announced by Kazakh Minister of National Economy Kuandyk Bishimbayev at the recent presentation of the draft law “On amendments and additions to some legislative acts of Kazakhstan on issues of taxation and customs administration” during a governmental meeting. 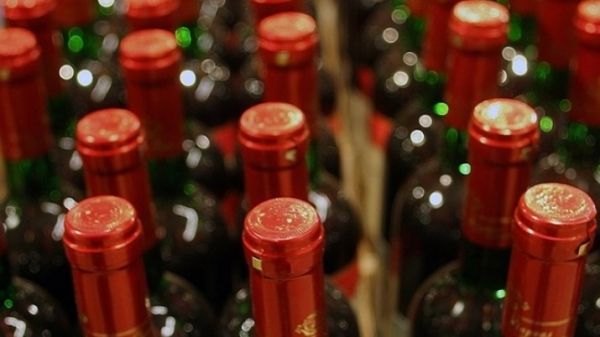 “It is proposed to introduce a zero rate of excise duty on ethyl alcohol to avoid double taxation and boost the competitiveness of domestic producers in exporting alcoholic beverages. The similar exemption is introduced in Russia and Belarus,” he said.