By Malika Orazgaliyeva in Culture on 17 September 2016 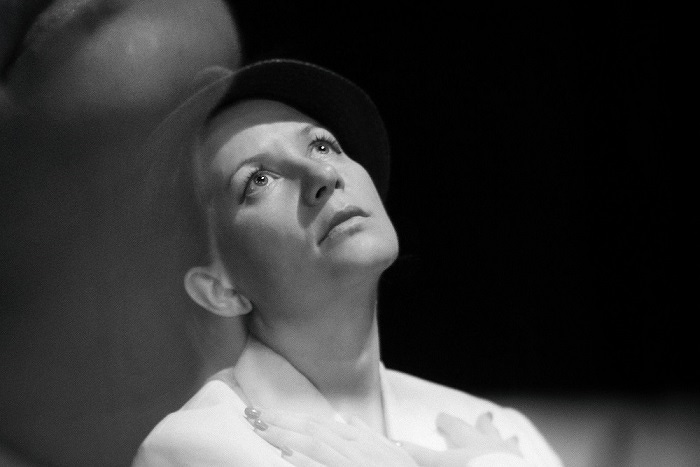 The production was a collaboration of musicologist and singer Iren Aravina, who wrote the script, and ARTiSHOCK Theatre actress and director Galina Pyanova, who is staging the performance. 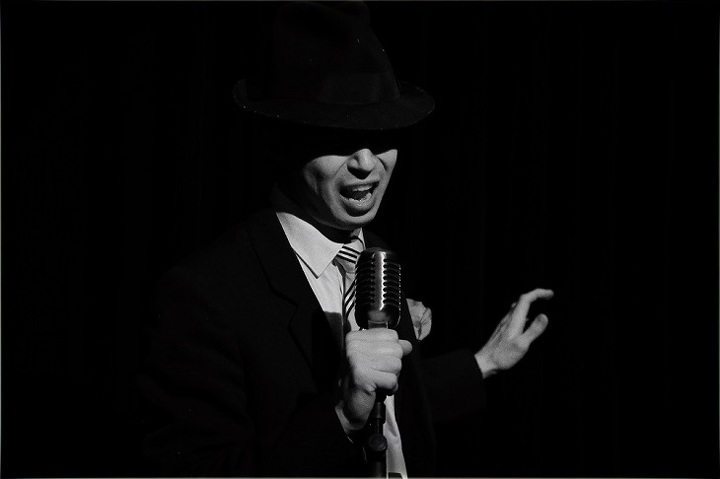 The concert featured one of the most popular and desirable Kazakh actors Chingiz Kapin as Sinatra and actress Aisulu Azimbayeva portraying Piaf. The music was performed by famous band Jazz House, with principal vocal parts performed by Aravina and Alexei Timofeyev. 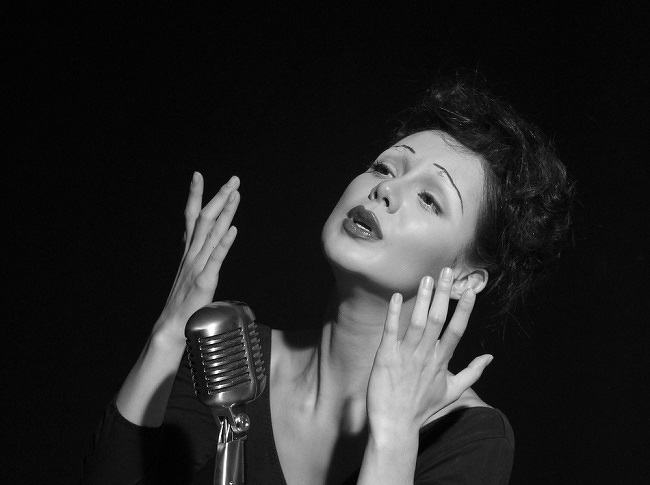 The play is a kind of journey through Piaf’s and Sinatra’s careers. The destinies of both vocalists always excited historians, writers and filmmakers in theatre and cinema. Although there are many performances and films about each singer individually, none has been presented showing them together.

“This is not my first project, as I produced some musical performances with different ensembles. But this is the first time I have worked on such a large-scale project. We set a difficult task, as there was no written script of a play. As for the actors, they are young and emotional. They both are unique personalities. I greatly respect them and I am excited to work with them. Now the preparation for the premiere is in full swing,” said Aravina in an interview for The Astana Times in May.

She explained the decision to combine the works of the two outstanding musicians.

“Sinatra and Piaf sang practically about the same things. They sang about feelings of love in different forms, from the light flirting to the deepest drama. We wanted to show this palette of feelings and how much they are close in spirit as the artists.”