By Malika Orazgaliyeva in Nation on 9 September 2016 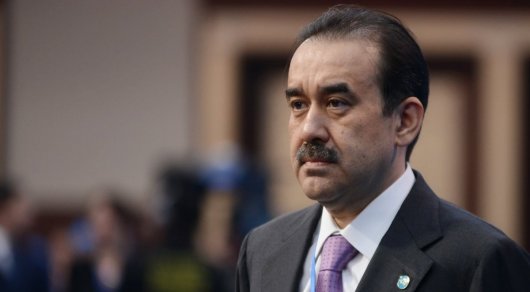 According to the Presidential decree, the current government will perform its duties until the new composition is approved.

The decree comes into force from the date of signing, reported the press release.

The senate gave its consent to the appointment of Massimov as chairman of the KNB. Kassym-Zhomart Tokayev chaired a meeting of the Senate on Sept. 8.

Previously, Massimov headed the Cabinet of Ministers in from 2007 until 2012.  From 2012 to 2014, he served as the head of the Presidential Administration. On April 2, 2014 he was appointed prime minister for a second time.