in International on 6 September 2016 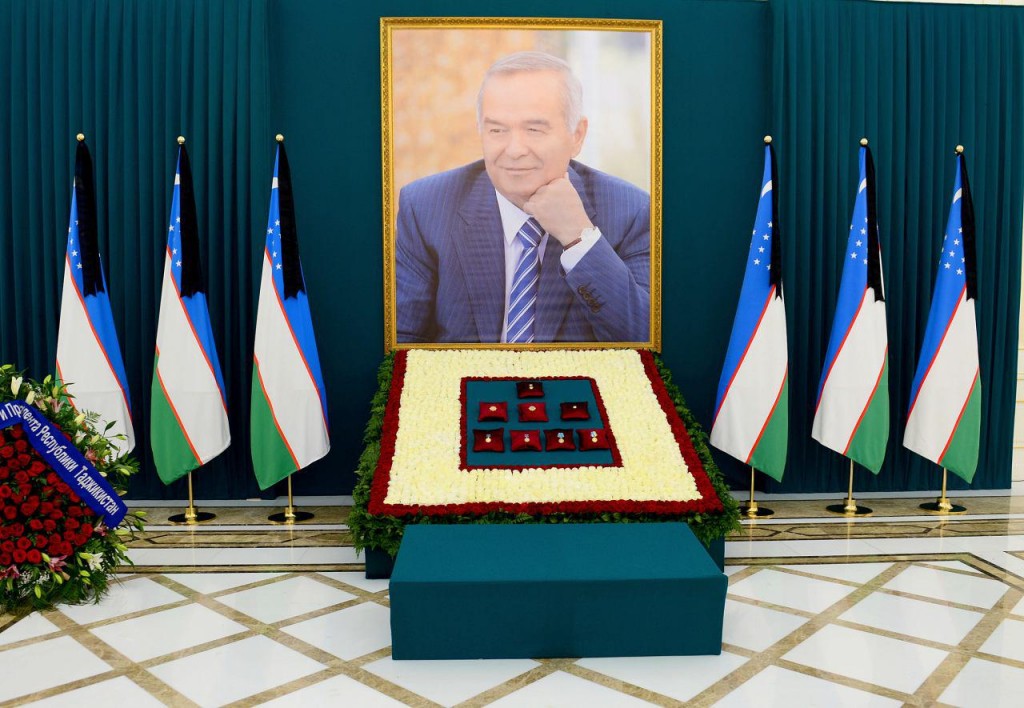 “The people of Kazakhstan share with the brotherly people of Uzbekistan the pain of the untimely and irreplaceable loss. I grieve the loss of the friend I had been working with side by side for almost 30 years,” the condolence message said.

Nazarbayev emphasised that thanks to Karimov, Uzbekistan has increased its international authority and welfare. According to the Kazakh President, due to large-scale transformation, Uzbekistan has been developing its economic potential.

“All his life, he devoted himself to his people. He was a reliable friend of Kazakhstan and made a great contribution to strengthening the friendship and good neighbourliness between our peoples. The bright memory of Islam Karimov will remain forever in our hearts,” stated the telegram. 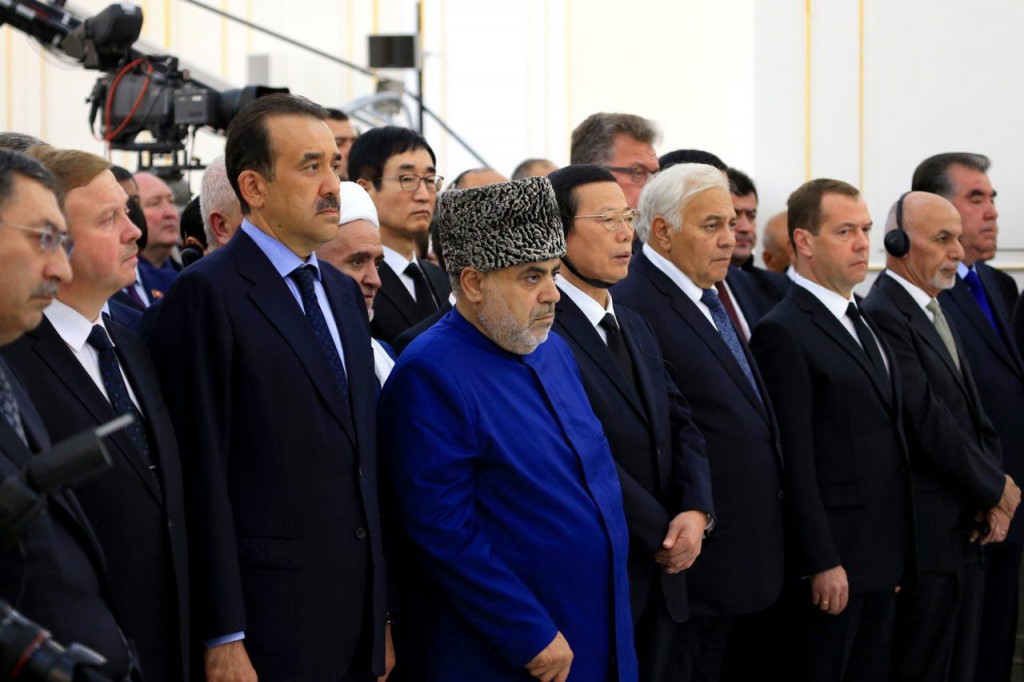 Prime Minister of Kazakhstan Karim Massimov took part in the funeral of the President of Uzbekistan. “We grieve with the people of Uzbekistan. On behalf of the head of state I am flying to Samarkand,” Massimov wrote in his official Twitter account.

The farewell ceremony was attended by representatives of 17 foreign countries and international organisations, according to Kazakh Prime Minister’s office press release.  Karimov’s body was buried at the city’s Shah-i-Zinda cemetery on Sept. 3. 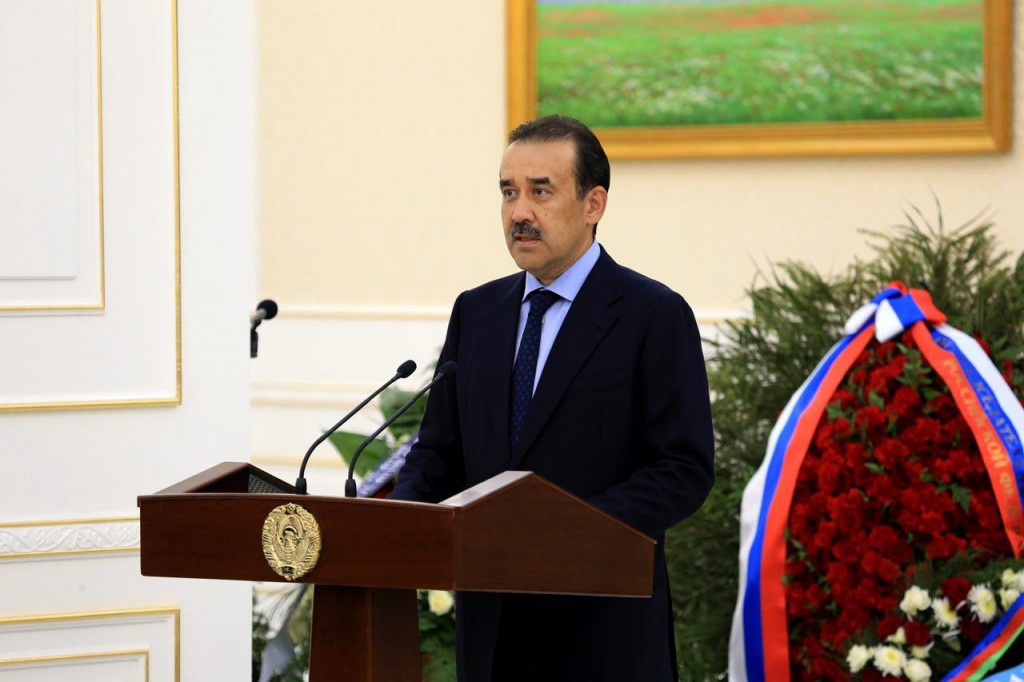 Nazarbayev, as well as many other heads of state, was at the G20 Summit in China.

Massimov read out condolences to the bereaved family and the people of Uzbekistan on behalf of President Nazarbayev.

Karimov ruled Uzbekistan from 1989, first as the head of the local Communist Party and then as president of the newly independent republic from 1991 when the Soviet Union collapsed. Karimov had been in hospital after suffering a stroke in late August.

Kazakhstan and Uzbekistan take similar positions on a wide range of issues related to regional and global security, development of political, economic, and social spheres, the two leaders underscored during the talks.