Light Rail Coming to Astana in 2018, Other Transit Upgrades in Process

By Zhanna Shayakhmetova in Astana on 30 September 2016

ASTANA – A light rail tram will be introduced in Astana in 2018, Astana Akim (Mayor) Asset Issekeshev announced at the Trends in Transport Complex Development Conference held Sept. 26 in the capital. 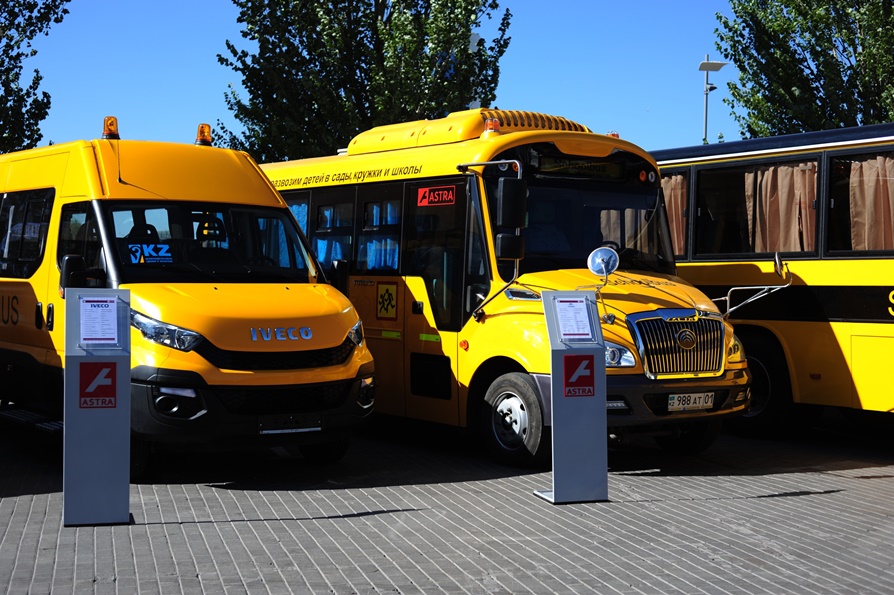 “The launch of the light rail tram is one of the city’s important projects. In the first stage, a 22.4-kilometre route will connect the international airport, the expo area, Nazarbayev University, Abu Dhabi Plaza and the House of Ministries and go on to a final stop at the new railway station. The system includes 18 closed stations with passenger turnover capacity of up to 150,000 people a day,” said Issekeshev.

The conference, organised with the support of the Astana akimat (city administration), the International Association of Public Transport and the Astana LRT company, gathered leading experts from more than 10 countries to discuss ongoing and potential modernisation projects in Astana’s rail, bus and private car transport.

“The population has tripled and exceeded one million, and the number of cars increased as the city became the capital of Kazakhstan. … The rate of motorisation is more than double annual population growth. Today, there are more than 350,000 cars in Astana. This number reaches half a million when coupled with transit vehicles. It puts a huge burden on the infrastructure system and causes major traffic congestion,” said Issekeshev. 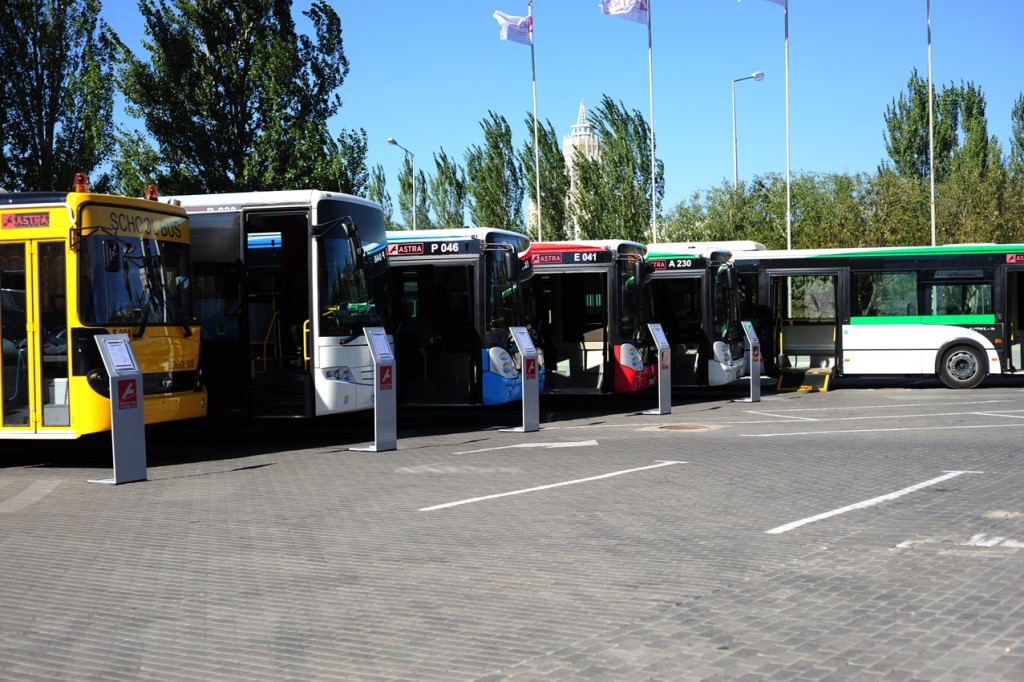 Astana’s transport system is being updated now, and includes the development of public transport and information technology systems to support traffic management, as well as the introduction of prohibitions and restrictions (on the entry of freight transport, for example).

Priority in transport will be given to pedestrians, cyclists and public transport users and only then to car drivers, in keeping with international trends.

“We plan to construct and reconstruct about 50 infrastructure objects, including 25 roads, six bridges and nine road junctions as part of the road network development. Currently we are collaborating with the government on funding,” said Issekeshev.

Completed modernisation projects were also reviewed at the event, including the new traffic management centre, which monitors Astana’s transport space to help manage traffic efficiently. There are 1,140 buses in Astana. Currently 35 percent of them are modernised and additional 25 percent are scheduled to be modernised as well by the end of 2017. And in the next five years all buses are to be updated.

All bus stops will be equipped with tactile tiles and all buses with ramps. The mobile application Astra Bus, which helps passengers plan trips, has already been launched and will be operating at full capacity in October.

A unified taxi service with a single control centre will be launched soon.

An intelligent transport system is being introduced in the city and already operates 42 traffic lights. The whole city will be covered by 2019.

“Only 33 percent of your population uses public transport on a daily basis. This figure reaches large numbers in other cities. You need more opportunities, as Astana is growing. I’m pleased to be here and be part of the LRT project which will be implemented next year. If there is a developed management system, the city will not depend on cars,” said Flaush.

Flaush spoke about ways to raise funds for public transport.

“Money raised locally is extremely important for reinvestments in infrastructure. Growth calls for the transfer of powers to ensure the active participation of direct and indirect beneficiaries. New trends towards that – parking policies and payroll taxes – are the subject of much interest,” said Flaush.