ASTANA – Kazakhstan attracted $2.7 billion in foreign direct investment in the first quarter of 2016, according to the statement by Kaznex Invest Chairman Borisbiy Zhangurazov during a briefing at the Central Communications Service (CCS), reported Kapital.kz on Aug. 26. The number is expected to reach $10 billion by the end of the year. 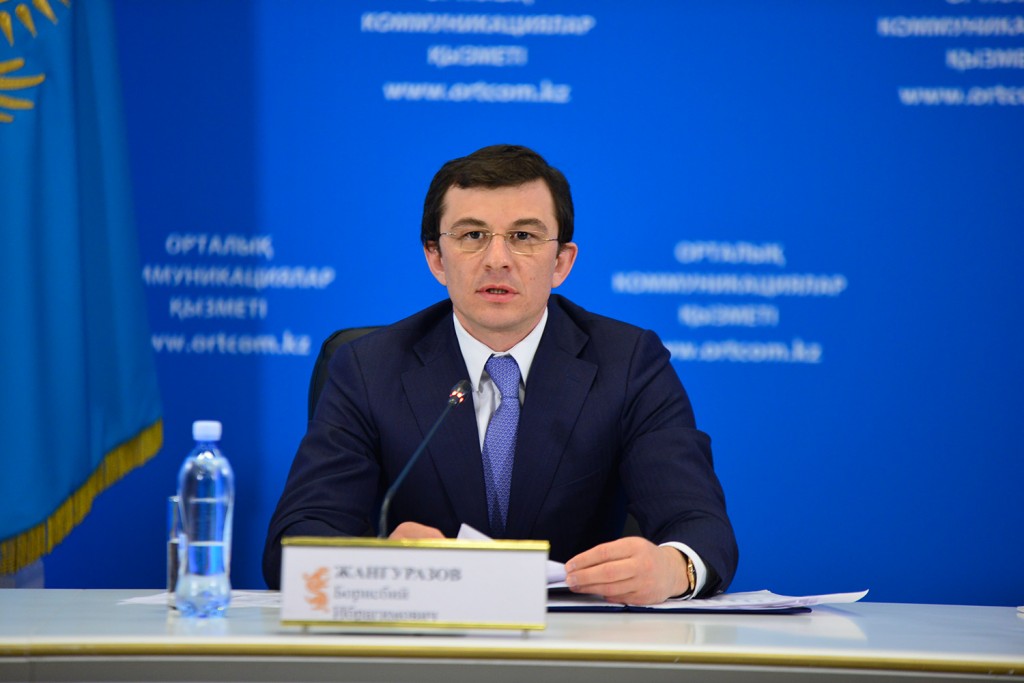 The head of the national export and investment agency added almost half of the investments were attracted to the mining sector.

“This is not surprising because we still depend on the raw material sector of the economy. … In 2014, for example, Kazakhstan attracted $1 billion to the processing industry. This is exactly two times higher than in 2013, when half a billion was attracted. We hope that in 2016 this trend will continue. Considering the results of the first quarter, we should reach more than $10 billion in foreign direct investment [by the end of the year]. That is, we should reach the level of 2013 and 2014,” he said.

For the previous 10-year period, the gross inflow of foreign direct investments in the economy amounted to $226 billion. The largest investor in the Kazakh economy is The Netherlands ($66 billion), followed by the United States ($26 billion) and Switzerland ($15 billion). Other major investors are China, France, Great Britain, Italy, Japan and Russia.

In addition, Zhangurazov said China intends to implement 50 investment projects in Kazakhstan worth more than $24 billion.

“All projects are in the processing sector and currently some of them are already running, including the project on car assembly in the Kostanai region and the production of polypropylene. Few constructions will be launched by the end of 2016. Most of the projects will be built in 2017-2019,” he said.

“We have built a multi-level system of attracting investments. On the external level, the embassies of Kazakhstan are working out there. Also this year, Kaznex Invest has appointed its representatives in five countries – the United States, China, Germany, Turkey and the United Arab Emirates. There are 10 investment advisors who tell investors about business opportunities in Kazakhstan,” said Zhangurazov, according to the CCS website.