ASTANA – The Kazakh band Ninety One has topped the chart of Turkish Music Box, according to Tengrinews. Kazakh singer Ali Okapov is in 17th place and the group Kesh You is 20th in the same listing. 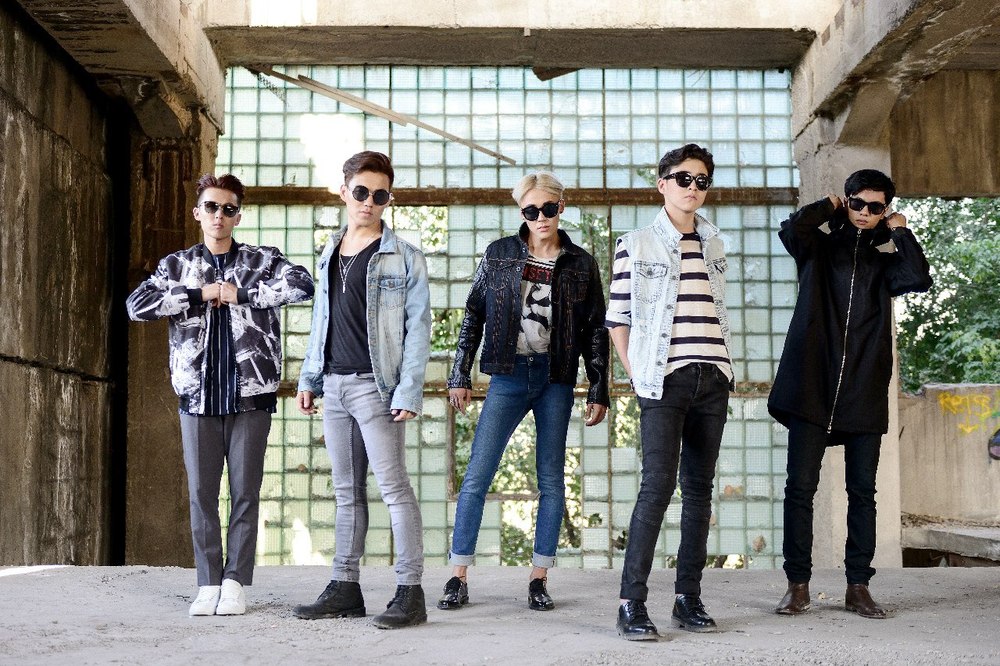 Ninety One is leading with its song “Kaitadan” (“Again”). The four-minute black-and-white video is dedicated to relationships between the genders and shows the group’s members and a girl in the centre of a storyline. 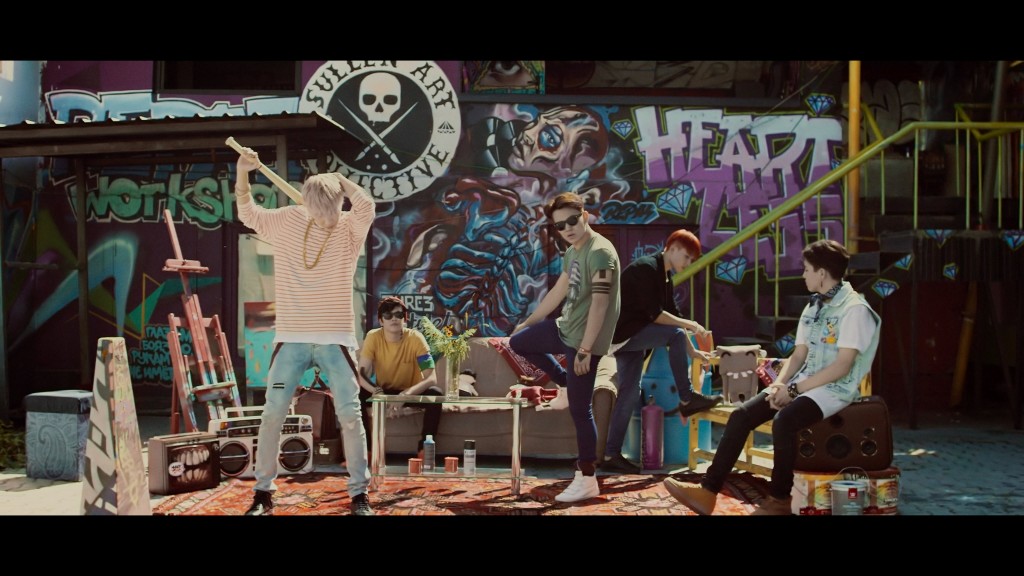 The band has been gaining a lot of attention in the past year, resulting in a number of comments on social media and discussions within society. It is a relatively new group, considering it was founded only two years ago, and its members are 18-23.

With its bright appearance, the boy band is extremely popular among teenage girls.

“Ninety One for me is something new and strange (in a very good way). I have never heard Kazakh language before. … The video is very good and beautifully filmed. It seems that the guys’ producers take inspiration from the Big Bang [Korean band] and they make it their own way. They do it very good. It would be interesting to see more of this group,” said Russian user Olya Sotnikova in a comment to Kaitadan music video on YouTube.

“I love everything they do; they are like a fresh breath, very unique and talented. And they sing in Kazakh, which shows it can be very modern and creative,” said a user under a nickname to their video “Ayyptama” (“Do not blame”).

The band represents a new style in Kazakh music called Q-Pop (Qazaq Pop), similar to K-Pop (Korean Pop). The five boys sing and rap in the Kazakh language while dancing and wearing colourful outfits, piercings, accessories and make up.

Ninety One’s fan base consists mainly of girls and most men are dissatisfied with the group’s appearance, since it is totally non-traditional for the Kazakh pop scene. Most of the comments are based on how they look and how shameful that is for Kazakh boys.

The artists are being noticed by audiences from France, Germany, Thailand, the United States and many other countries, according to comments on the music video. Ninety One is Kazakhstan’s first group to release a single on iTunes.