By Kseniya Voronina in Business on 20 September 2016

The head of the National Bank of Kazakhstan Daniyar Akishev suggested introducing irrevocable deposits for Kazakh citizens during a recent session of the government with the participation of President Nursultan Nazarbayev. 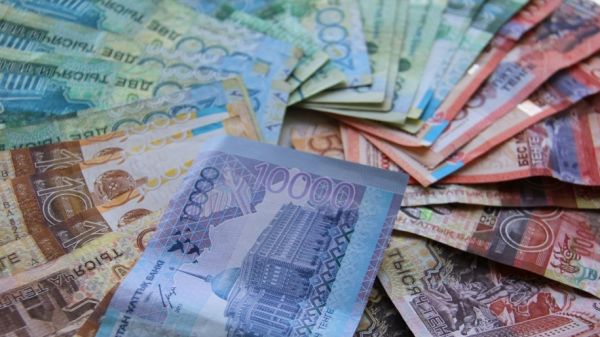 According to Akishev, the second half of the current year will showcase a gradual recovery of the lending process.

According to the head of the bank, prolonged deposits in tenge are needed to enable local banks to issue long-terms loans.

“Now, even in the case of a concluded contract for a long-term deposit, any investor has the right to withdraw his savings upon the first request. This is the right thing and this practice should be maintained for the majority of investors. However, for those investors who are willing to allocate new financial funds in banks with the condition not to withdraw the funds in advance, but at a higher rate, an opportunity to open the irrevocable deposits can be provided in the future. This means you can’t remove the deposit before its expiry date. It also provides a greater amount of remuneration for such a restriction. That will allow banks to offer a wider range of deposit tools, at the same time creating a more stable funding base for a long term lending in tenge,” explained Akishev.

In conclusion, he said that the bank is ready to work with the government to examine this issue and make further proposals.