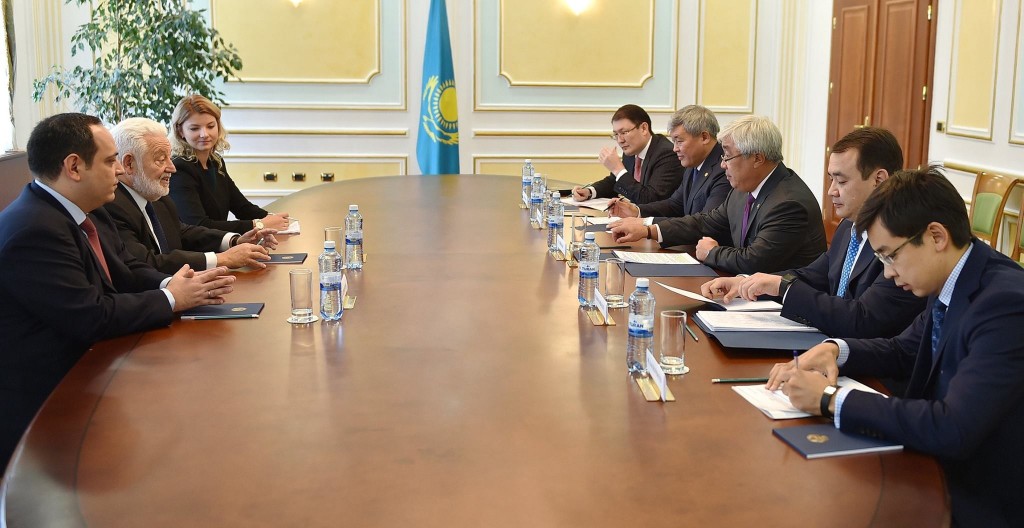 To date, 103 countries and 17 international organisations have confirmed their participation in the upcoming exhibition in the Kazakh capital.

Loscertales visited the city to inspect the progress on preparations for next year’s three months long event. Commending the headway made in attracting countries to participate in the exhibition, he underlined a particular value of an agreement on the privileges and preferences signed between the Kazakh government and BIE. 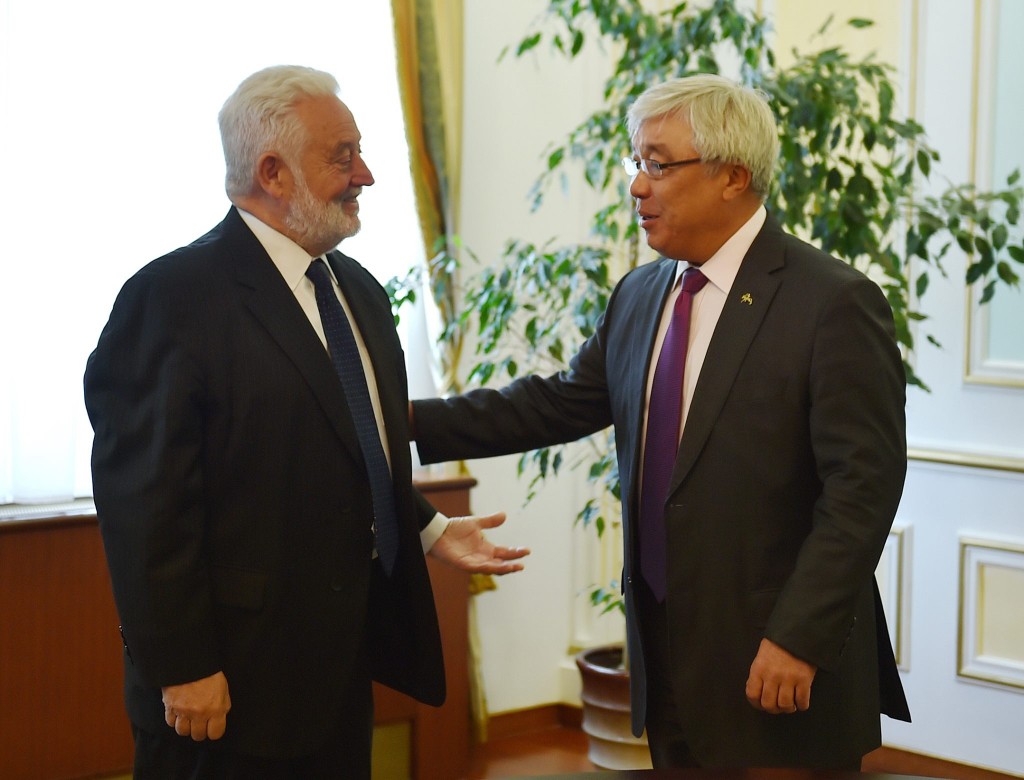 Kazakhstan has signed 71 participation contracts with foreign countries and 92 national section commissioners have been appointed.

Loscertales also participated in “Future Energy: Energy for Everyone,” an international forum held Sept. 14 in the capital. The event was considered to be a key element and the last of a series of three annual Future Energy forums focusing on the development potential of sustainable energy, energy conservation and efficiency and reducing CO2 emissions, as well as the role of international organisations in achieving these goals.

Representatives of more than 60 of those groups, including leading experts of the energy industry, scientists and heads of non-governmental organisations, as well as individuals from the public sector, attended the conference. It served as a useful platform for research projects on the theme and sub-themes of EXPO 2017.

Astana EXPO 2017 national company chairman Akhmetzhan Yessimov noted construction of the exhibition facilities has been carried out in accordance with the schedule, adding 85 percent of the work has been completed so far.

“Tomorrow we are planning to sum up the results of a competition for the best international practices to be displayed in the Best Practices Area Pavilion. This pavilion is the heart of the exhibition that will be collecting and summarising the best technologies as well as projects and strategies related to the exhibition,” he said.

Loscertales highlighted the special significance of the event in terms of developing international cooperation.

“EXPO 2017 is designed to support international companies in the most promising industry of today’s economy – renewable energy. The upcoming exhibition is able to provide a high priority stage for the exchange of experience and discussions of various frameworks in order to achieve peace and harmony,” he said.