ASTANA – The ancient city of Ilyn Balik is well known from pilgrims’ travels. Recent excavations in Usharal village have uncovered an ancient city and cemetery with eight Nestorian gravestones and the markers prove Christianity was present in Kazakhstan long before Western imperialism. 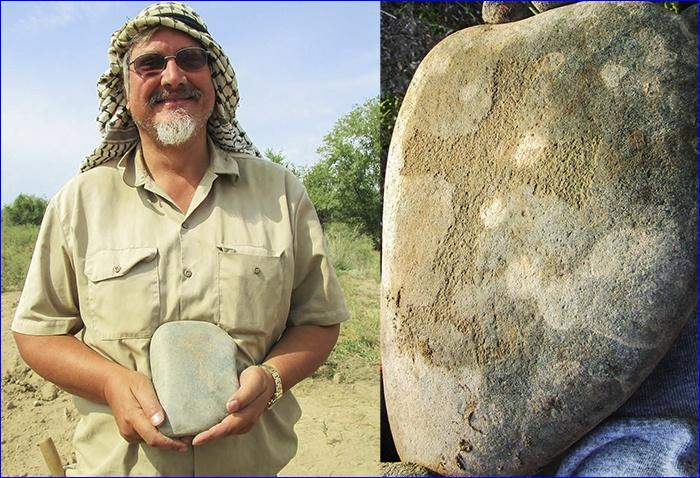 Information about Ilyn Balik, situated 60 kilometres from the Chinese border, can be found in early texts. Historians of Christianity along the Silk Road were aware of travellers’ accounts of Christian communities in the city and region.

The discovery is the first archaeological evidence of a Christian community in Kazakhstan, said Tom Davis, archaeology and biblical backgrounds professor and Archaeology Department Chairman at Southwestern Baptist Theological Seminary in Fort Worth, Texas. It supports the understanding of ancient Kazakhstan as a multi-cultural centre between East and West. The findings show the country was home for Muslims, Buddhists and Christians who lived among the local herdsmen and nomadic tribes, according to aina.org.

The Kazakh government is very proud of its multi-cultural history and established the Centre for Cultural Rapprochement under Karl Baipakov, the state’s leading archaeologist and a world-renowned expert on the Silk Road. The centre works on the varied cultural strains in Kazakhstan’s history and supports foreign archaeologists.

Baipakov initiated the creation of Archaeological Expertise, an international team based in Almaty. The team has been cooperating with the seminary’s Tandy Institute for Archaeology to investigate the discovery. The joint team began studying the Ilyn Balik site, a medieval city, which had never been excavated.

Two years ago, an Usharal resident reported the discovery of an inscribed stone marked with a cross. The stone was recovered, but its original location is not known. The team has subsequently found seven inscribed gravestones on the surface outside the main area of the settlement. The suspected grave markers have Nestorian-style inscribed crosses and two have fragmentary inscriptions.

The investigations provided more information about the previously-discovered stone and show the possibly of an associated Christian community in the state. One of the inscriptions, in Old Syriac, has been partially deciphered by Tandy Institute epigrapher Ryan Stokes, associate professor of Old Testament at the seminary. It marks the date of the grave as 1162 A.D.

The Kazakh Christian community has reacted very positively to the discovery.