By Zhanna Shayakhmetova in International on 23 September 2016

ASTANA – Days of Astana, marking the celebration of the 25th anniversary of Kazakhstan’s independence, were held Sept. 19-20 in Moscow. The best works of Kazakh craftsmen, filmmakers, modern art masters and masterpieces of musical heritage and Kazakh culture were presented to the Russian public. 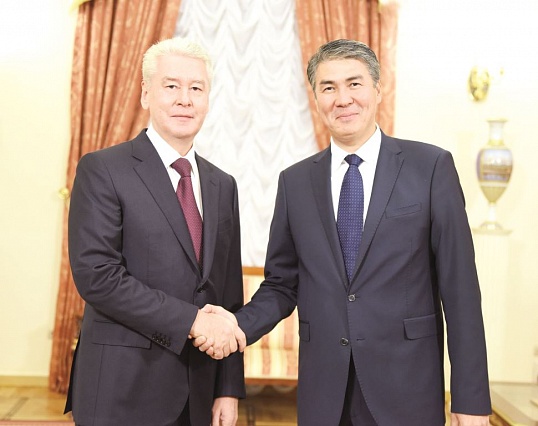 The mayors of the two cities met the first day of the celebratory events to discuss issues of business cooperation and prospects for coordination, reported the city administration’s (akimat) press service.

“Your city with its rich experience in urban development is important to us,” said Astana Akim (Mayor) Asset Issekeshev at the meeting with Moscow Mayor Sergei Sobyanin. “We are now reviewing the concept of the city’s development with an emphasis on the smart city formation, the introduction of new technologies to create a comfortable environment for living. In this regard, we would like to explore Moscow’s experience in the fields of urbanisation, urban management, transport systems, urban policy and the construction and development of Moscow as a smart city.”

A bilateral business forum was held Sept. 20, where the parties discussed prospects of expanding cooperation and mechanisms to implement joint projects.

Moscow Government Minister and department of foreign economic and international relations head Sergei Cheremin said the Russian side is interested in strengthening relations with the Kazakh capital. 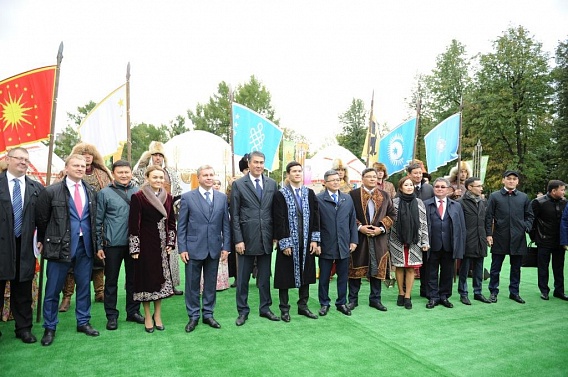 “Astana is a dynamic young metropolis which demonstrates the unique pace of attracting investment and the most advanced technologies in the field of urban development. Today, the relationship between the business communities is not simply built as we are experiencing quite a difficult economic situation and the prospects of integrated interaction between Astana and Moscow are not fully developed.  Our relations will continue to develop. We plan to conduct a business mission in Astana and take an active part in EXPO 2017,” he said.

The expo will be an excellent platform for Moscow enterprises to showcase electricity generation technologies, its preservation and urban innovations related to energy facilities, Cheremin added.

Issekeshev noted Astana and Moscow have much common ground to work together. 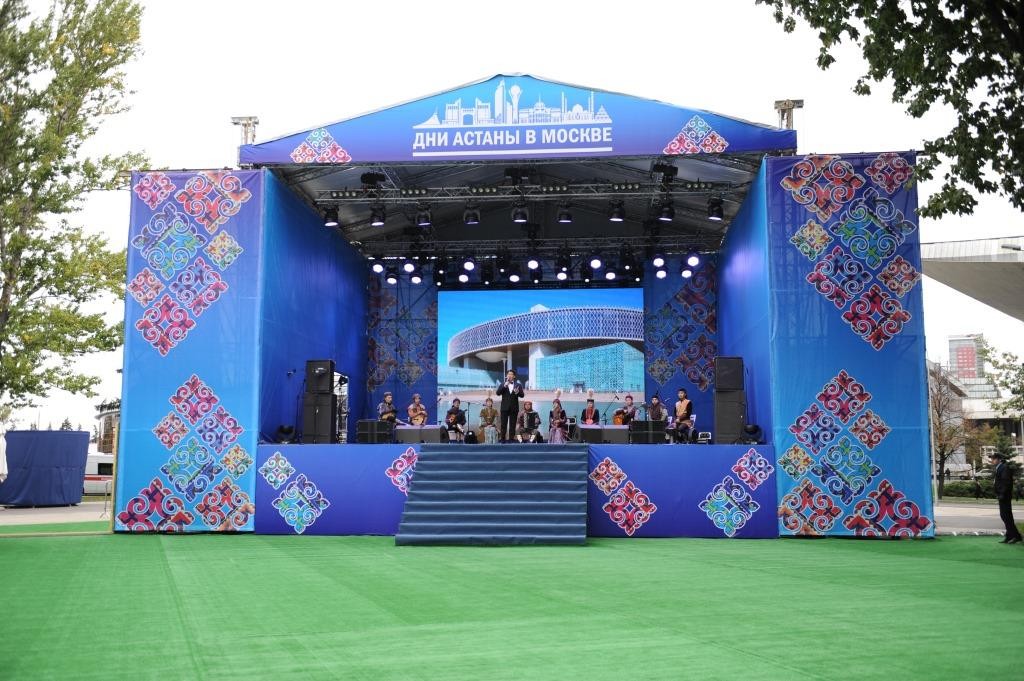 “Astana is an actively developing city and its population has already exceeded one million people. We want to establish cooperation between our business communities, as the economic models of our metropolises are generally similar. Both sides have interesting programmes and technologies and we have to implement them,” he said.

Issekeshev also noted income growth through the new employment structure and economic model and improving the quality of life are the key priorities of the young capital.

“A whole range of smart solutions that we are currently exploring will contribute to improving public administration efficiency. It includes openness of work, more transparent work of housing and communal services and the introduction of smart solutions in public transport, education and health. We have already implemented a number of pilot projects,” he said. 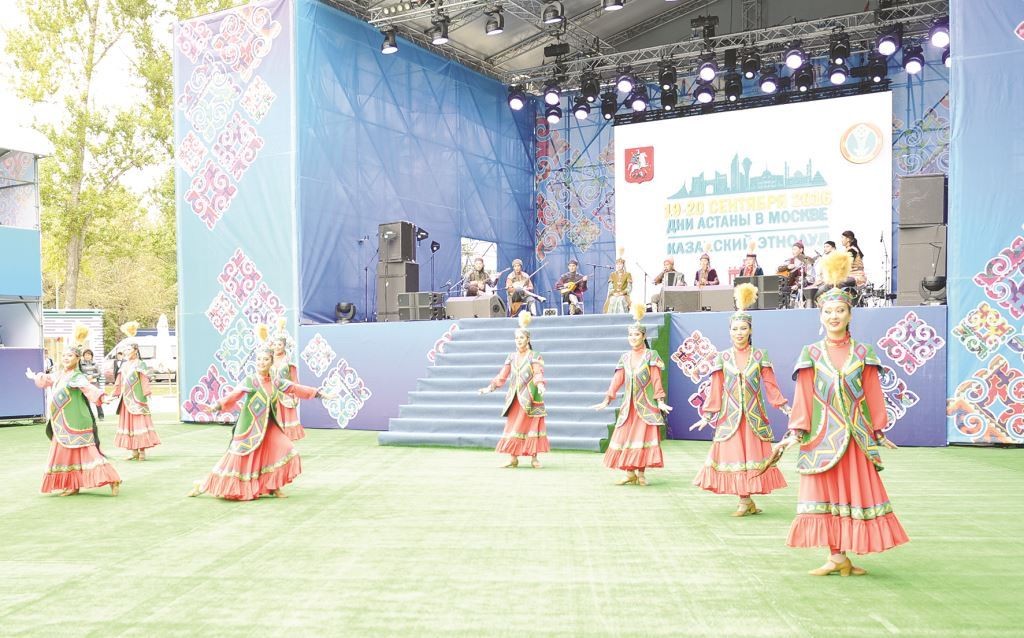 Many smart technologies that have been successfully executed or are in the planning stages in the Russian capital were presented at the event.

“Astana and Moscow are classic examples of big cities where it is necessary to introduce the smart cities technology. For example, we introduced Mosrobot, a direct notification service of citizens about the events that take place on their street or route… We are in an anonymous form that will receive data on the flow of people moving around the city and on the basis of these data, we plan to develop the city’s infrastructure by means of major mobile operators,” said Information City State Budget Institution General Director Alexei Chukarin.

In addition, as part of the celebrations, the Kazakh Auyl (Kazakh Village) exposition and jewellers’ and craftsmen’ workshops were organised.

“We have a very extensive programme with the participation of about 400 Kazakh artists. We wanted to show our culture and traditions in this exhibition. The expo pavilion announcing the upcoming international exhibition in Astana is also represented here,” said Astana Department of Culture, Archives and Documentation head Bolat Mazhagulov.

The Astana Russian Gorky Theatre staged the play “Tomiris – Saka Queen” Sept. 20 while “The Smell of Sage” exhibition highlighting the best works of contemporary painters and sculptors opened the same day. The exhibit, previously on display in Beijing, Berlin and New York, was a great success with local professionals and art lovers.