By Kamila Zhumabayeva in Sports on 28 September 2016 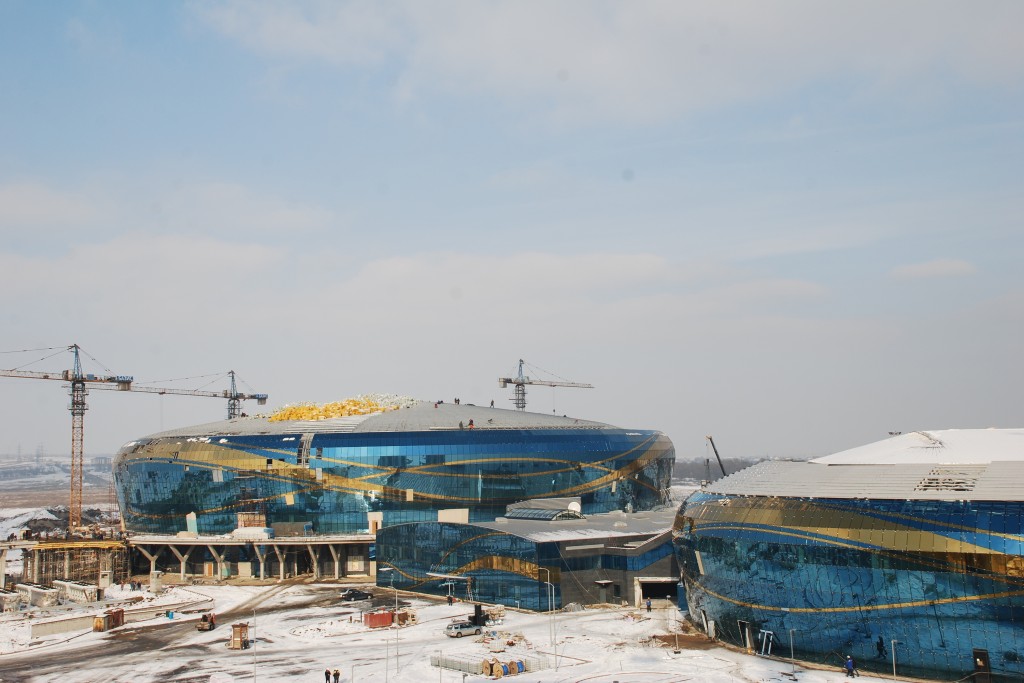 “The operational cost budget of the Universiade amounted to $52 million. The allocated funds will be enough to solve all tasks required, first of all, to ensure the safe and comfortable stay of guests during the games and to conduct competitions in a proficient and modern way,” he noted during a working visit of delegation heads from the participating countries.

Of the 64 nations that expressed a desire to compete in the games, 58 have confirmed participation, he added. More than 2,000 athletes, 1,136 officials and 67 technical service offices have been accredited, reported Kazinform

The International University Sports Federation (FISU) has stated the heritage of the Universiade shall live and prosper. Universiade is not only a sports event, but a project aimed at creating a powerful heritage for many decades, noted FISU President Oleg Matitsyn. After the games are over, the facilities will operate in an effort to popularise sports and a healthy lifestyle.

“Citizens should understand that not only athletes will be using the facilities that were built, but all citizens will be able to access them. This will serve as an impetus to the development of not just student sports alone, but mass sports, too,” he said, according to Kazinform.

A total of 543 medals will be awarded. About 3,000 volunteers will be involved and 30,000 domestic and foreign tourists are expected.

More than 6,500 law enforcement employees will be responsible for safety at the event. An excess of 800 surveillance cameras have already been set up and there are plans to increase the number to 1,220, reported Zakon.kz.

Residents in at least 100 countries will be able to watch the Winter Universiade, said Matitsyn during an earlier press conference in Almaty.

“We have Eurosport among our partners. More than 100 countries will see the Universiade broadcast live and in its diaries accordingly,” he said.