ASTANA – Alakol Lake, the second largest inland salty reservoir in Kazakhstan, is compared with the Black Sea. Now, the devaluation of national currency has made local resorts very attractive not only for locals, but also for foreign tourists. 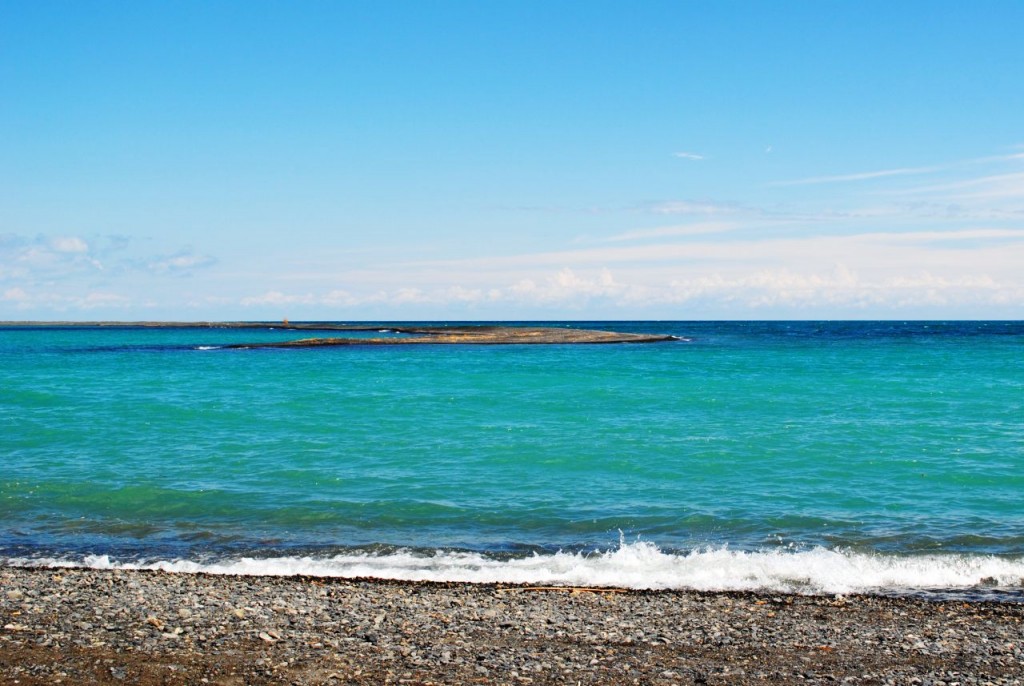 Kazakhstan’s Ministry of Investments and Development reported that in 2015, approximately half a million guests visited Kazakh resorts. Alakol Lake is one of the most popular areas for tourists. According to the ministry, citizens of Russia, India, China and Iran are very interested in visiting Kazakhstan as tourists. 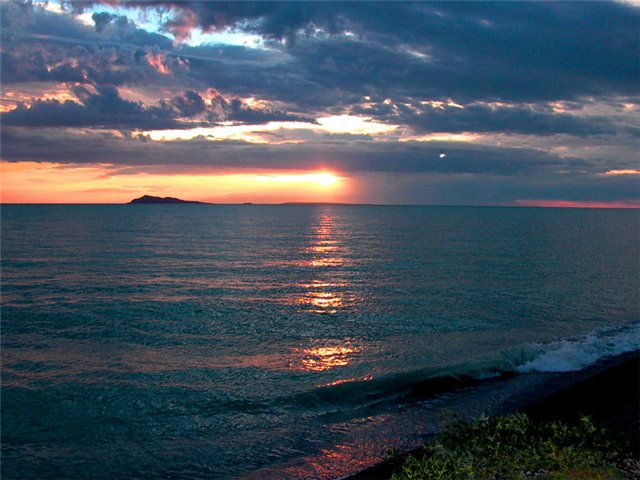 In August, flights operating four times a week launched to bring visitors from Almaty, Ust-Kamenogorsk and Semey to Urdzhar, about 130 kilometres from Alakol Lake. Despite the distance, taxis and shuttles in Urdzhar airport are always available to take visitors to the lake at affordable prices, and the new flights have made travel much faster. Flights from Astana to Urdzhar are also planned.

The unique wealth of the lake is its mud, which is used to treat nerve pain, skin ailments and aid in recovering from injuries. Thalassotherapy, healing by taking sea baths, has been used to cure various diseases of the peripheral nervous system as well. The pure steppe air, salt water and hot volcanic pebbles with high concentrations of silicon are a sought-after combination for healing and recreation. Alakol is also unique for having both salt and fresh water: the northeastern part of the lake has salt springs, while the south is fresh.

The wilderness around the lake area offers diversions other than splashing on the shore. The Zhetysu Alatau mountain range, not far from the lake, is famous for the Dzungarian Gates, a long straight valley that is described as the only gateway in the wall of mountain running from China to Afghanistan. The mountains are popular among tourists for the cave paintings they hide and the opportunities they present for animal and bird watching. The lake and the surrounding territories are home to a number of Kazakhstan’s Red Book-listed birds. 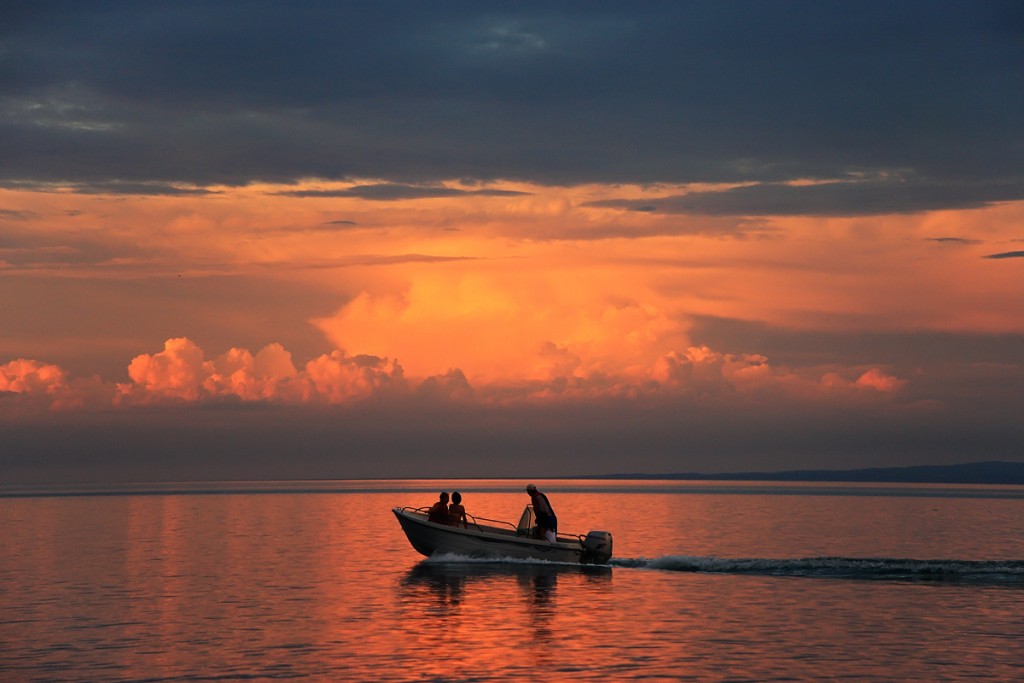 Bird life is one of the most popular attraction of this area because of the huge variety of water birds congregating here: flamingos, Dalmatian and white pelicans, ferruginous ducks and white-tailed eagles can all be spotted around Alakol. It is one of the two places in the world known to support Relic Gull breeding colonies. This place is located on the migratory route of many other species. Bird Island is situated a few hours into the lake by boat, but unfortunately can be difficult to reach because of strong winds and storms.

The lake area including islands amounts to 2,696 square kilometres. The lake itself is 104 kilometres long and 52 km wide, with 348 km of coastline and an average depth of 22 metres. Its maximum depth is 54 metres.

Aigerim, Dorozhnik, Rassvet, Pelican, Barlyk Arasan are considered to be the best resorts in the area. The holiday season in Alakol starts in June and ends in September.