By Staff Report in International on 23 August 2016

The World Intellectual Property Organisation (WIPO) has designed a new rating of world leading countries in the sphere of innovative technologies. Like in previous years, the leaders of the rating remained Switzerland, Sweden, Great Britain, the United States, Finland and Singapore, reported the United Nation’s news centre. 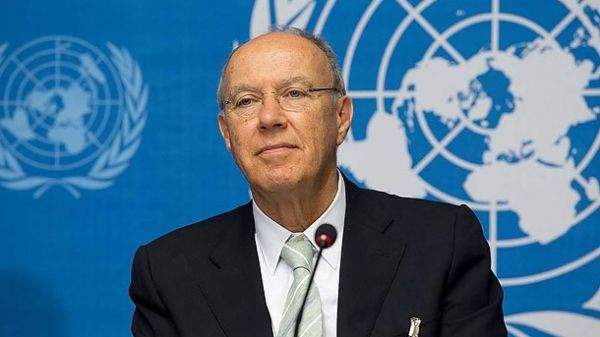 According to the organisation’s report on the global innovation index, China has entered the top 25 most innovative countries for the first time. Thus, this is the first country with an medium income level, to join the group of developed countries, which used to top the rating for years.

Kazakhstan placed 75th. Among other countries in the Commonwealth of Independent States, Russia was ranked in the 43rd place, Ukraine is in 56th place, Armenia is in 60th place, while Georgia is in 64th, Belarus is in 79th place and Azerbaijan is in place 85.

“Further investments in innovations are the vital condition to increase the speed of a long-term economic development of the country,” said Director General of the World Intellectual Property Organisation Francis Harry.

The report also mentioned the fact that the United States remains one of the innovative countries in the world. However, in comparison to other leading states in this sphere, the U.S. doesn’t spend enough on education, which negatively affects the quality of a high and professional education. The country also faces a lack of graduates with a scientific-technical background, according to the report.

Europe’s strongest economies place well in the rankings, holding 15 of 25 positions. Over the past six years, Switzerland stayed as an unchangeable leader of the rating, followed by Sweden and the United Kingdom. The experts note that European states have established strong institutions and a highly developed infrastructure. Still there is space for further improvements in the business sphere.

The research was conducted on the basis of 84 indicators and included 128 countries. The outcomes of the research are meant to estimate the innovation potential of a country and analyse outcomes.