By Kamila Zhumabayeva in Culture on 12 August 2016

ASTANA – Creators of the largest international festival of modern ethnic music in Central Asia, The Spirit of Tengri, will soon present their project at a kurultai (assembly) in Hungary to reunite the Turkic world and demonstrate their national cultures. 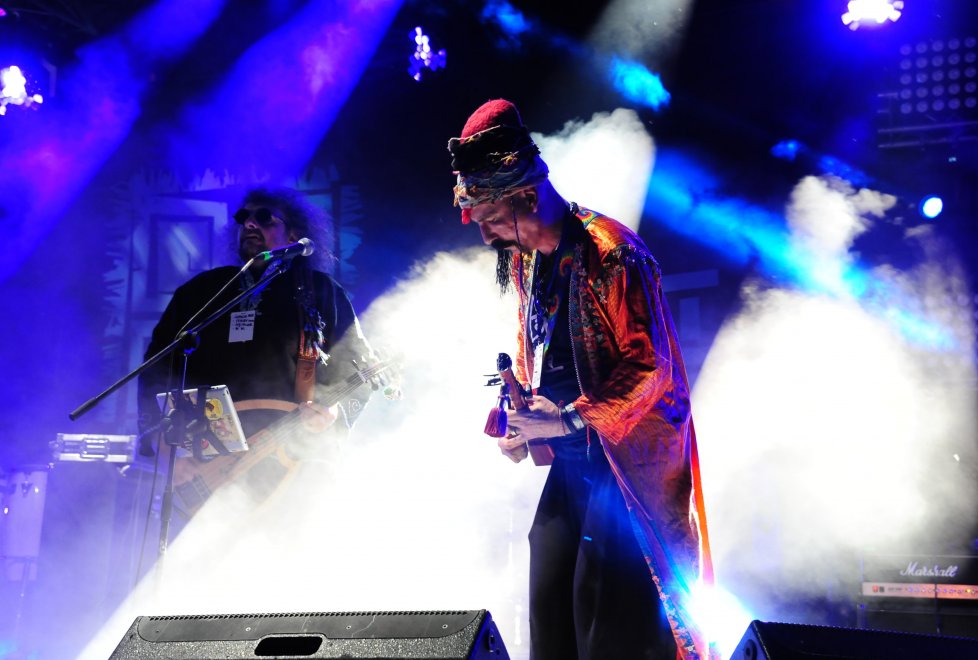 “We accepted an invitation with great pleasure and will present our project at the kurultai. This indeed is a significant occasion and event that gives a good opportunity for exchanging experience, including our foreign partners. We met organisers of the kurultai in June at our festival in Almaty, now we will continue the collaboration on Hungarian land,” The Spirit of Tengri Chief Director Sergey Maiboroda explained in an interview with Tengrinews. 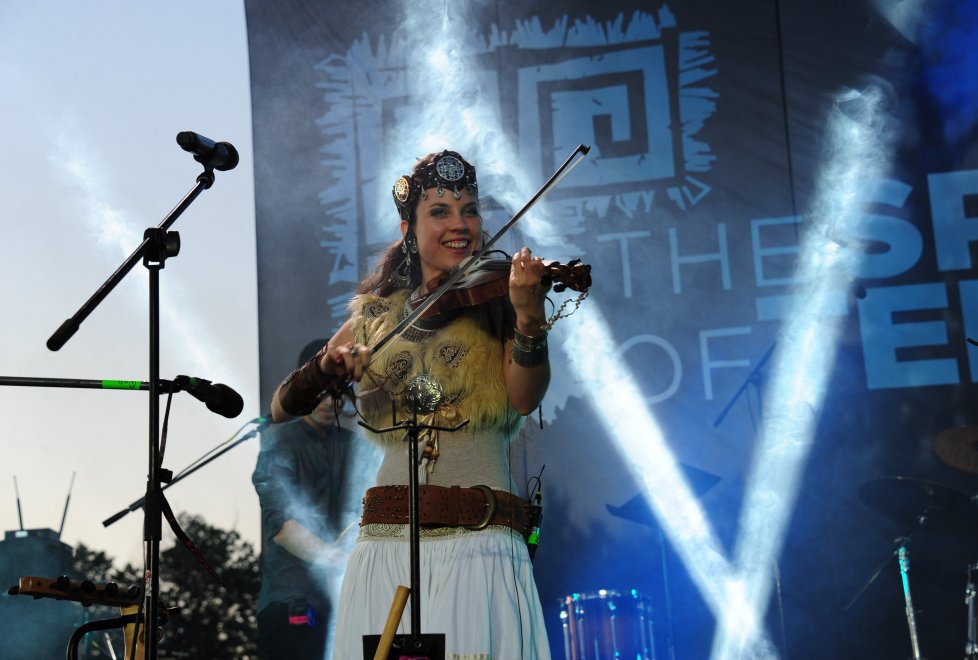 This assembly has been held every two years since 2007. Kurultai gathers representatives of a dozen countries, including Kazakhstan, Uzbekistan, China, Turkey, Azerbaijan, Turkmenistan, Mongolia, Kyrgyzstan, Russia (Bashkortostan and Tatarstan), Moldova (Gagauzia) and Bulgaria, the report stated.

Theatrical shows, music performances, archeological and anthropologic exhibitions and craftsmen’s fair will be held as part of this kurultai.

According to the director, kurultai is an atmospheric act and helps preserve the traditions of the Great Steppe nations, which is one of the project’s key values.

“As we already made sure that The Spirit of Tengri is well known in Europe, we have, therefore, prepared a surprise for guests of the kurultai,” Maiboroda added, Tengrinews.kz writes.

The Spirit of Tengri festival was established by the Tengri FM national radio station in 2013.