Nine Tourism Projects to be Constructed in Mangystau Region

ASTANA – The Mangystau Region coordination council has approved nine projects in the tourism industry for 658 million tenge (US$1.85 million), reported lada.kz. In total, 900 million tenge (US$2.54 million) has been allocated to execute the programme. 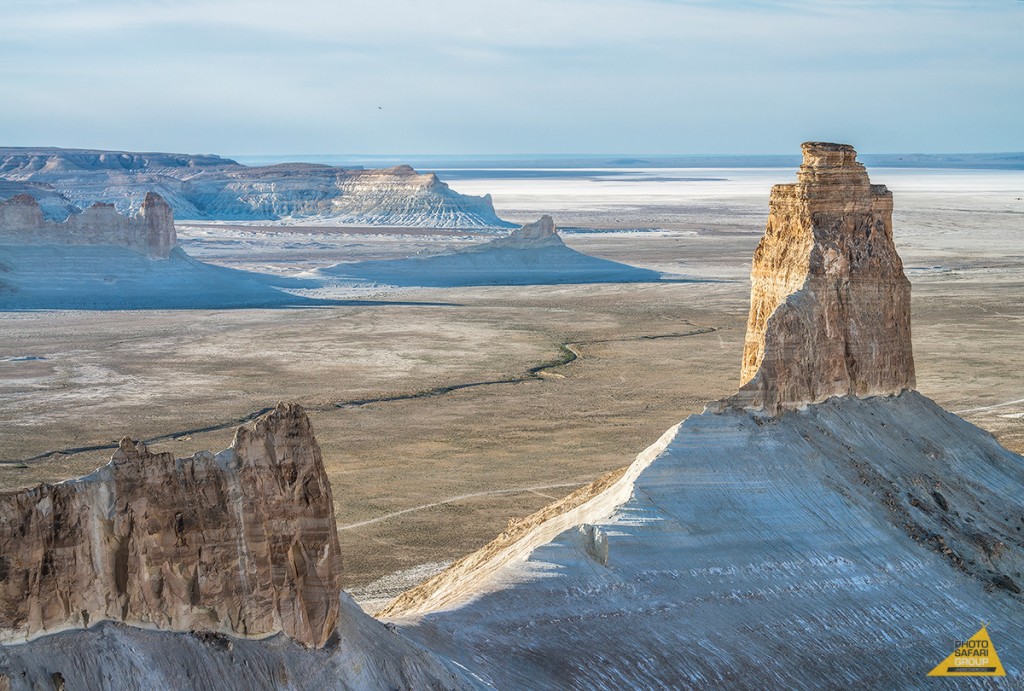 The projects, which will support participants and business people involved in the regional tourism programme, were approved at the beginning of the year, said Mangystau Region entrepreneurship and trade department manager Venera Mussatpayeva.

“There were lots of projects offers, but the budget is limited; therefore, not each project was approved. We had a bid. First of all, members of the regional coordination council paid attention if the project could be realised on the seashore; it will attract both local and foreign tourists. And if it is just a restaurant, it won’t get the approval,” she added. 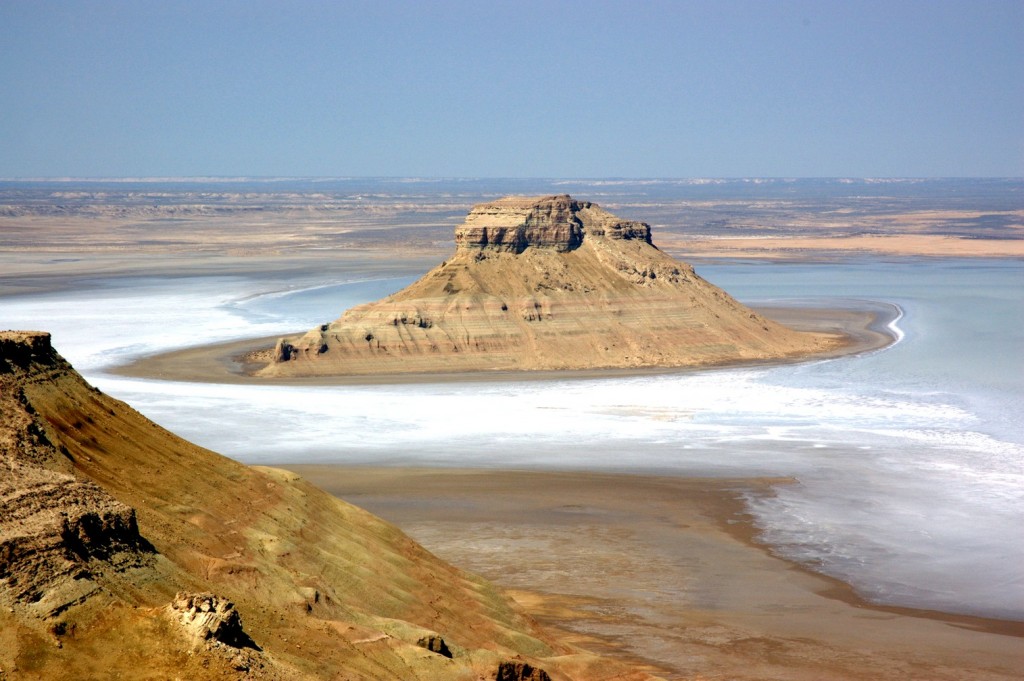 The most interesting ideas were authorized, including a kitchen on wheels serving fast food, reconstructing a building into a hotel for newlyweds and a ethnic-style restaurant at the seashore; ice cream production; sea tours and excursions; car and boat leases; completing construction of a wellness complex and an aqua park at the seashore.

“The main condition for approval of any project is the creation of new workplaces,” said Mussatpayeva.

“In the regional coordination council which considers projects, more than 70 percent are occupied by entrepreneurs. Non-state officials decide on approving various projects. At least three government employees shall be part of a recommendation: two deputy mayors of the area and the chief of the department of innovative development. All others are representatives of the business community. These people are competent because they – as nobody else – are able to read business plans and see which projects will collapse and which will be realised to the fullest. At first, they shall determine if the project is interesting for tourism development of our region,” she added.