The Mongoose GPS-security system, invented by Kazakh citizen Evgeny Shcherbatov has recevied attention in the U.S.,  and an order from the Autism Society San Francisco, reported the press service of the National Agency for Technological Development (NATD). 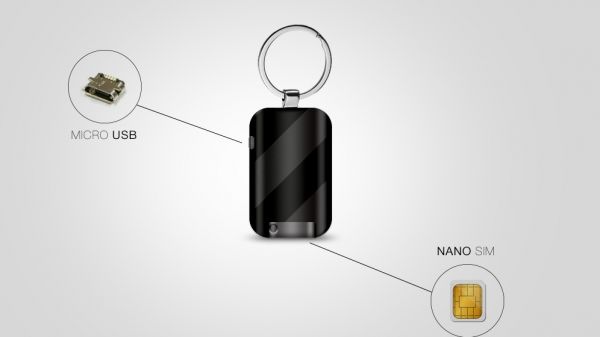 The invention has been ordered by 600 Kazakh citizens and the Kazakh organisation Kazpost to track parcels. 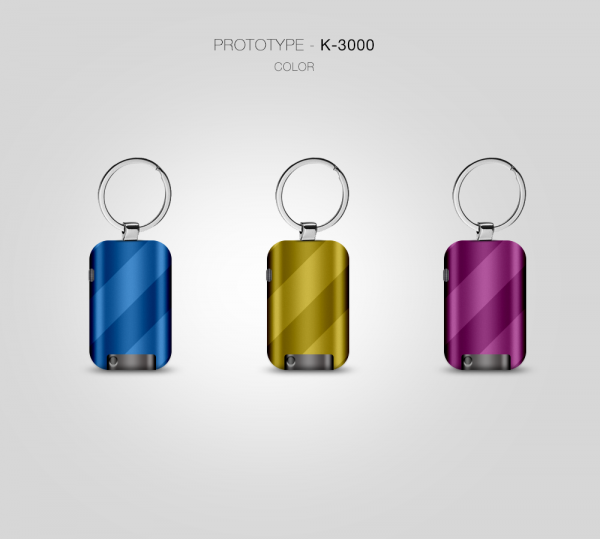 The inventor of the Mongoose tracker created the device after losing track of his child.

According to the agency’s representatives, the GPS-tracker has a solid and easy to carry construction. It can also operate under water and is energy-efficient, as its charge can last up to 20 days. The Mongoose can be used any place in the world with a mobile connection. It features high accuracy and transmits the coordinates even in shopping malls and basements in contrast to similar GPS-systems. Besides, the gadget has a simple interface and also suitable for people with disabilities.

The tracker set also includes a full-featured application that allows a user to track the exact location of a child or loved one.