ASTANA – Asset Issekeshev, named mayor of the Kazakh capital June 21, has been well accepted by its residents due to his work and decisions that show how far he is willing to go to bring the city to a new level. 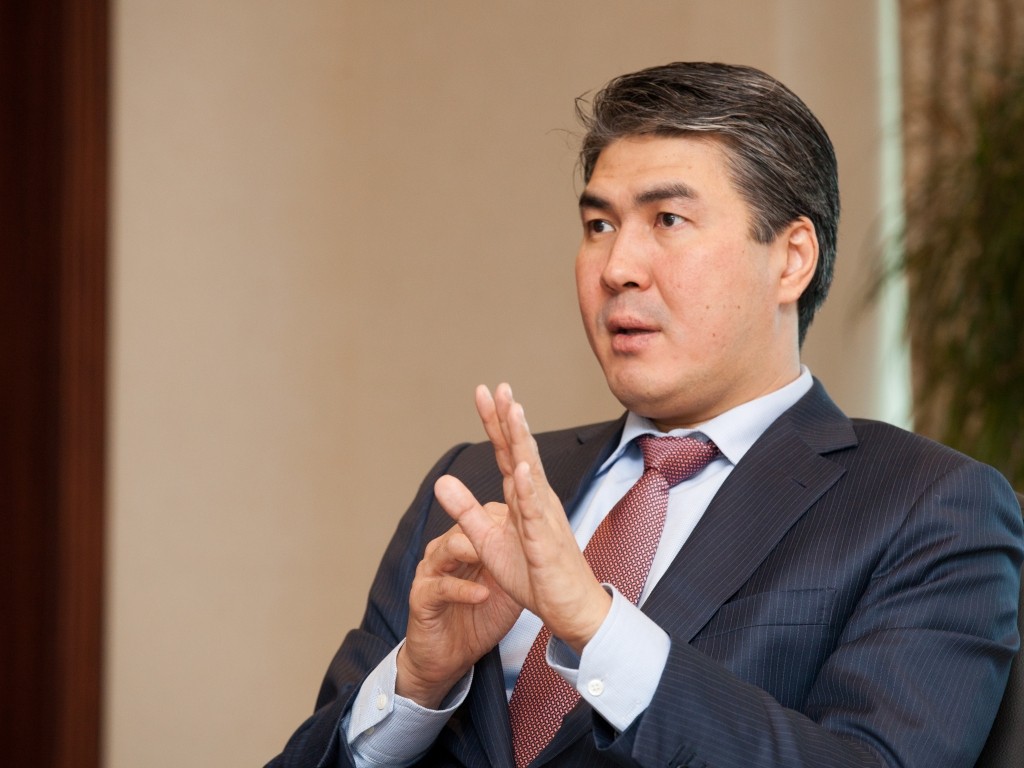 The mayor writes posts almost every day including local and foreign news. He shared reports July 22 about flooding in Astana, linking it to Kazakhstan’s pouring rains which led to flooding in major cities. Issekeshev indicated the government was exercising all efforts to resolve the issue and the flooded roads would soon be improved.

Issekeshev’s first promise after his appointment was a pledge to support programmes to fight crime, especially small violations. 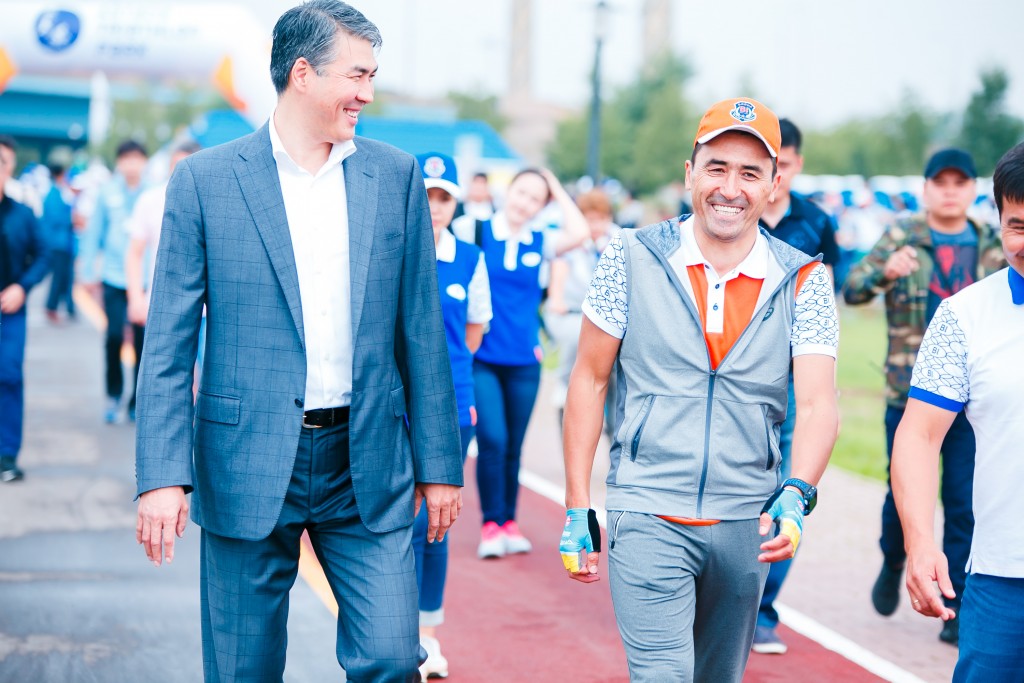 “Local police service began to increase public safety by implementing the policy of ‘zero tolerance’ to small offenses – hooliganism, smoking and drinking alcoholic drinks in public places to emission of garbage. So, since the beginning of July some 3,927 violations have been revealed,” according to an official source Issekeshev reposted on Facebook.

By commenting on the “good example to others,” the mayor expressed his approval for the act of a valorous police officer who helped a driver on the road change a tire.

Issekeshev regularly shares news about sports and public events. His Facebook page contained information about the third qualification round of the Union of European Football Associations (UEFA) Champions League July 27 between the Astana and Celtic football clubs (FC). He added some streets have been blocked because of the match, with detour routes used as alternatives.

He also noted Alau Ice Arena opened its doors July 23 in summer mode. Residents and guests of the capital can spend their time playing badminton, table tennis and mini golf.

The centre is open daily, except for Monday. Children aged 5-12, retirees and people with disabilities of the third group receive a 50-percent discount. Children up to 5 years old get in free, as well as people with handicaps of the first and second group and children from large families and foster homes.

Issekshev’s page also includes information about building the new railway station. According to inform.kz, the station is under construction and compliant with all requirements, taking into account the most modern and advanced technologies.

The mayor also supports public actions. The news about Yarkokross, the festival of paints which brings a tonne of emotions and healthy rest and, of course, a huge amount of multi-colored paint, was listed on his account page. He noted more than 1,200 people of all ages participated in the event hosted in the city’s central park.

Information regarding the second Eurasia Cup of ‘What? Where? When?’ – the popular intellectual game held in the capital July 23–24, was among his posts, too.