By Malika Orazgaliyeva in International on 6 August 2016 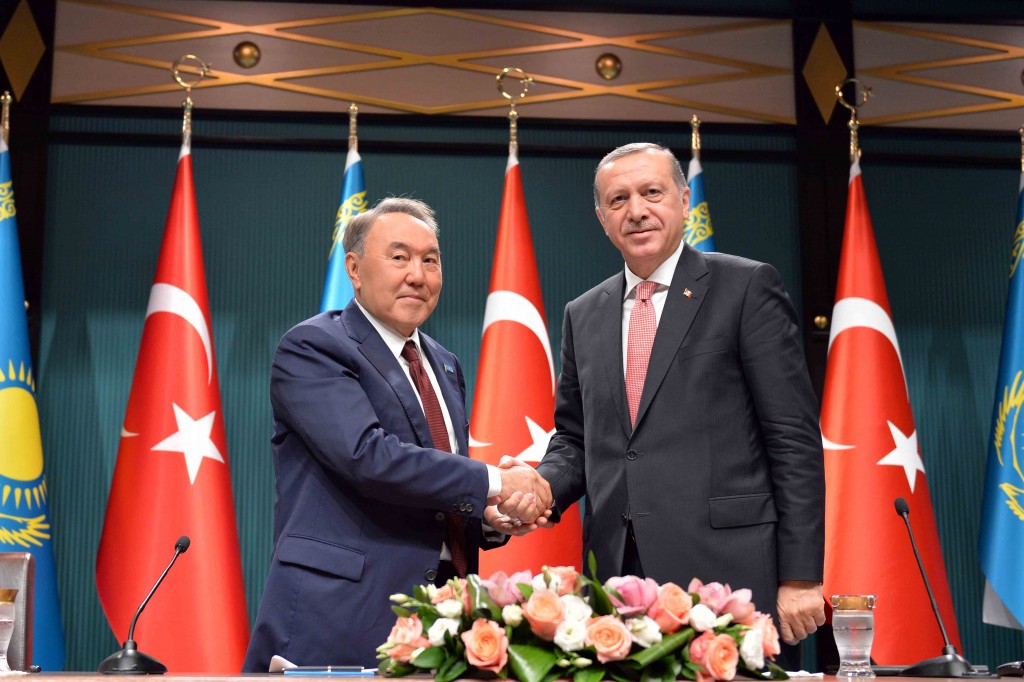 “Turkey is one of the closest and most reliable political and economic partners of our country. We have developing relationships based on a common historical past and spiritual heritage. Kazakhstan supports the brotherly Turkish people and is always ready to provide any assistance,” said Nazarbayev, adding the two countries have agreements in trade and investments. 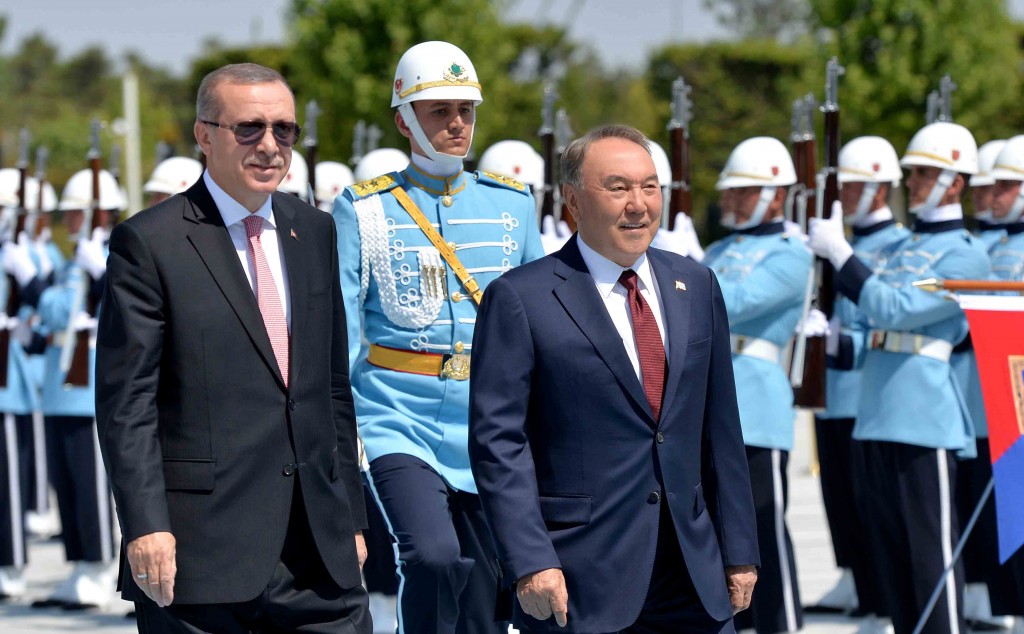 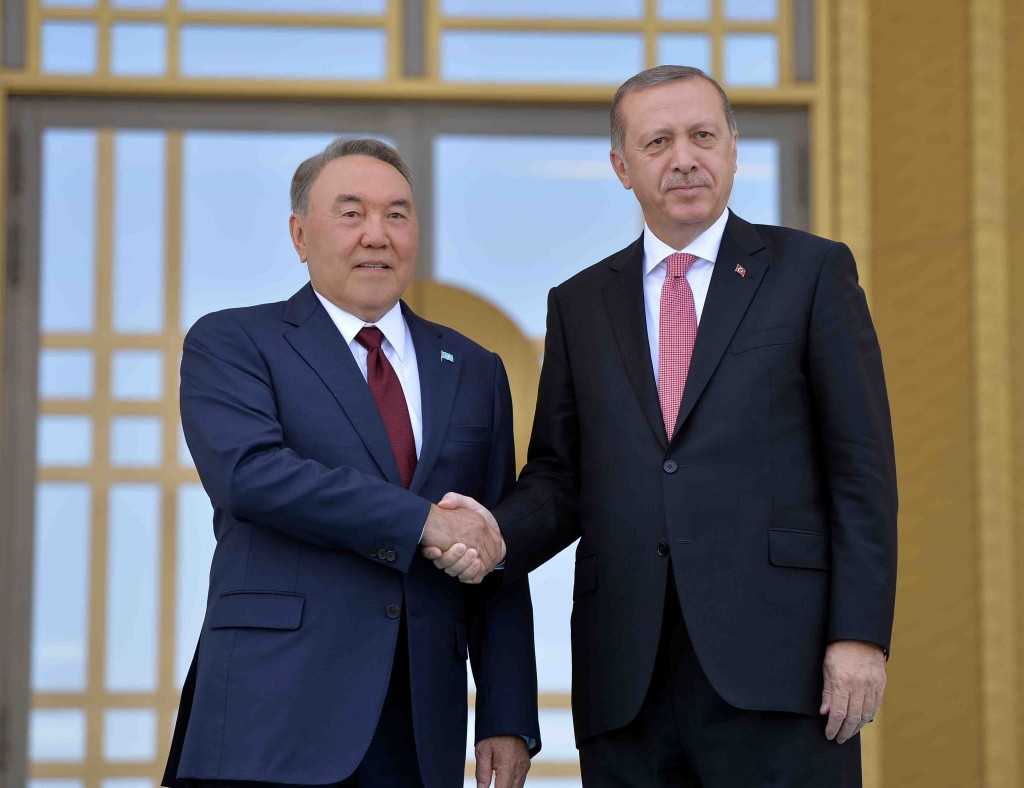 Nazarbayev also emphasised the importance of the joint economic programme “New Synergy” that was adopted during Erdogan’s state visit to the Kazakh capital last year.

“Our goal is to increase the volume of mutual trade turnover to $10 billion. The programme provides for the implementation of 20 investment projects worth about $813 million. Considering that Turkey is a key transit country with a developed infrastructure, I invited the Turkish business people to take part in the state programme Nurly Zhol. In this regard, it is important to create Kazakh-Turkish industrial zones, which will give impetus for further expansion of economic opportunities between the two countries,” Nazarbayev said.

The sides said they will work cooperatively to address international security and global challenges, such as terrorism.

“Next year, Astana will host the international exhibition EXPO 2017 dedicated to the innovations in the field of alternative energy under the slogan Future Energy,” he said.

The sides also noted agreement on the issue of Kazakh-Turkish high schools, which operate in Kazakhstan.

Erdogan thanked Nazarbayev for efforts to normalise relations between Turkey and Russia, as well as Kazakhstan’s support in a difficult period for his country. He also noted that Nazarbayev was the first president who visited Turkey after the attempted military coup.