ASTANA – If weekend trips to the Burabai resort have become routine and you’re seeking new thrills and adventures, perhaps going to the Korgalzhyn State Nature Reserve could do it for you thanks to its splendid scenery and famous birdwatching. 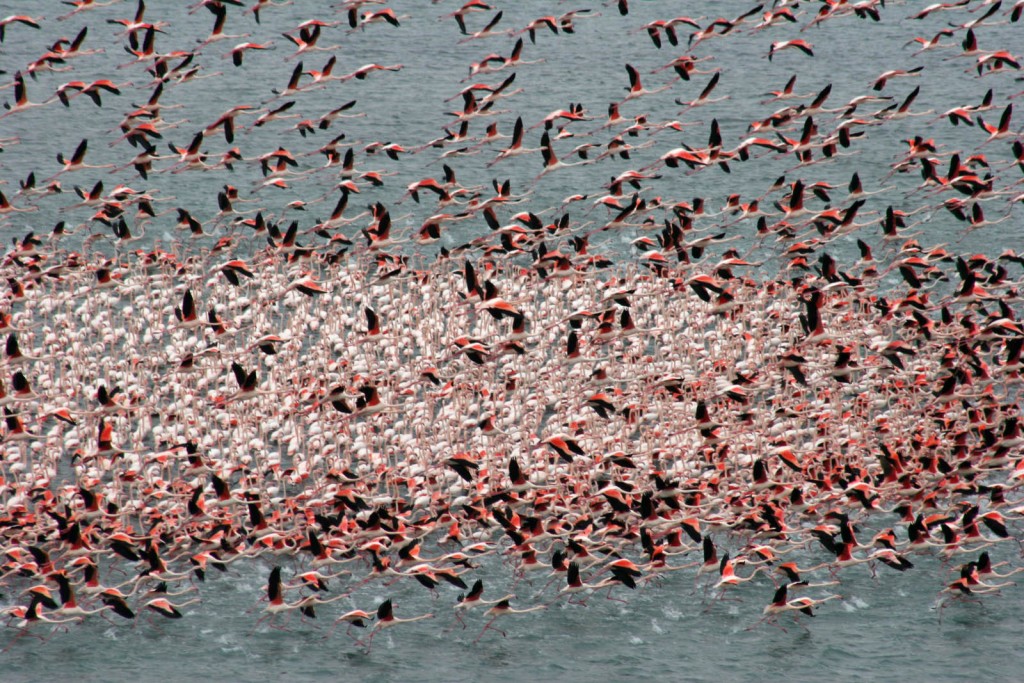 “The place is known for its bird migration waves, I was told,” said Arthur Smailov, who had just recently travelled to the place, which is about 130 kilometres south-west of Astana, with his entire family. “There are breathtaking views over there with numerous lakes, vast steppes and unimaginable clouds. It feels almost like you’re on a different planet, the peace and quiet tempt to just forget all and move there and stay there to live.” 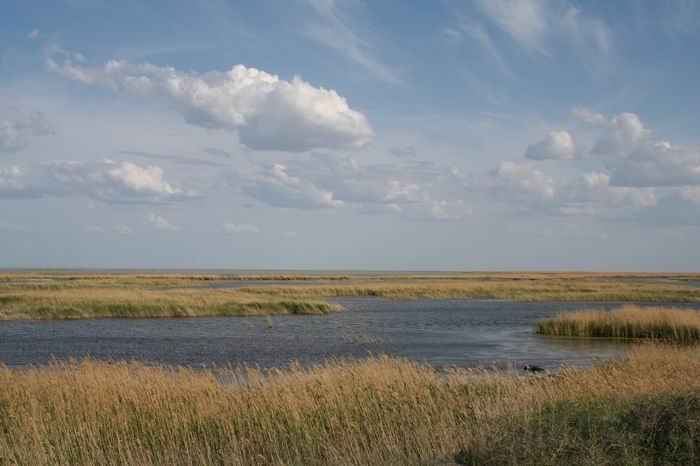 The reserve, established in 1968, is now part of the UNESCO heritage list. It hosts some 5,432 square kilometres of lakes, steppes and semi deserts. The biggest lake being Lake Tengiz. 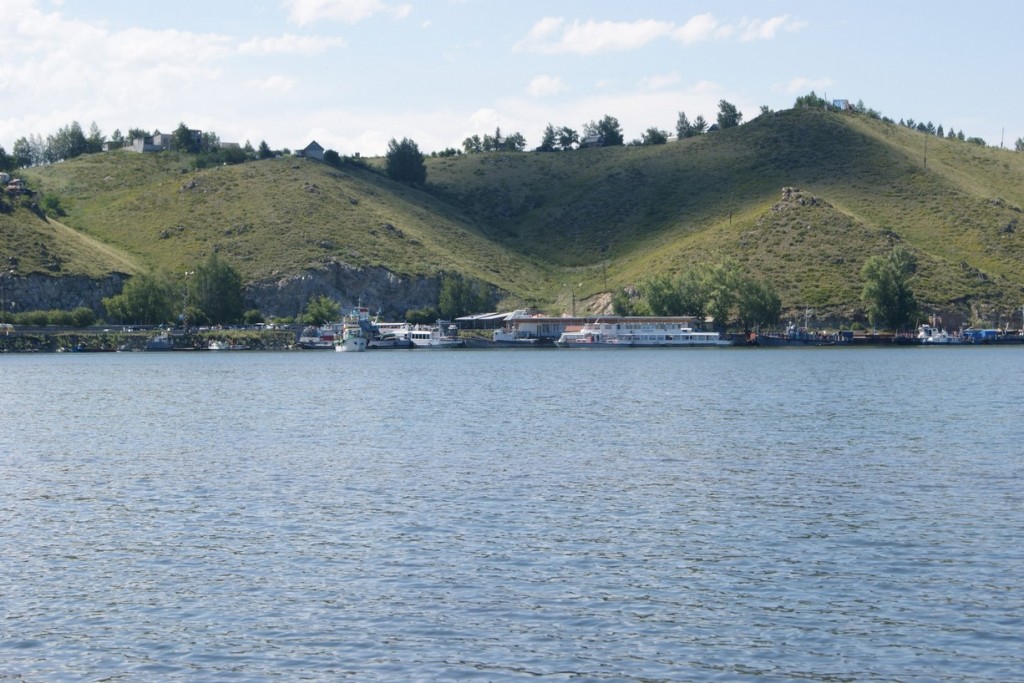 “They say May is the best season to visit the reserve because that’s when the birds are nesting but we think it was still worth the time, the reserve is not just about the birds,” Smailov said smiling. “There is a museum there also, and it is also about birds mostly, but the scenery and the atmosphere make you feel you’re in wonderland. It’s good to be with nature one-on-one from time to time.” 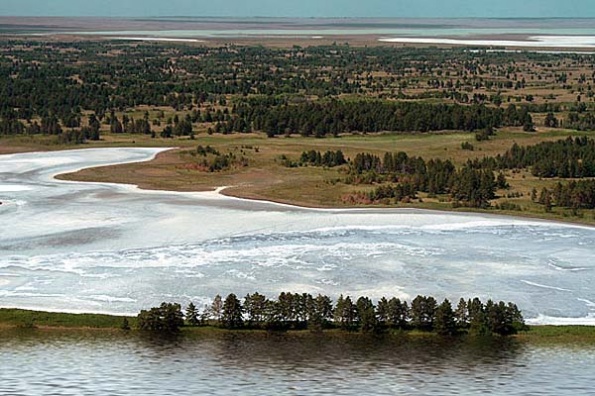 The reserve hosts some 42 species of animals, giving both home and shelter to wolves, saiga antelopes, bobak marmots and over 300 bird species, including such rare types as the Dalmatian pelican, northernmost pink flamingos and mute swan. 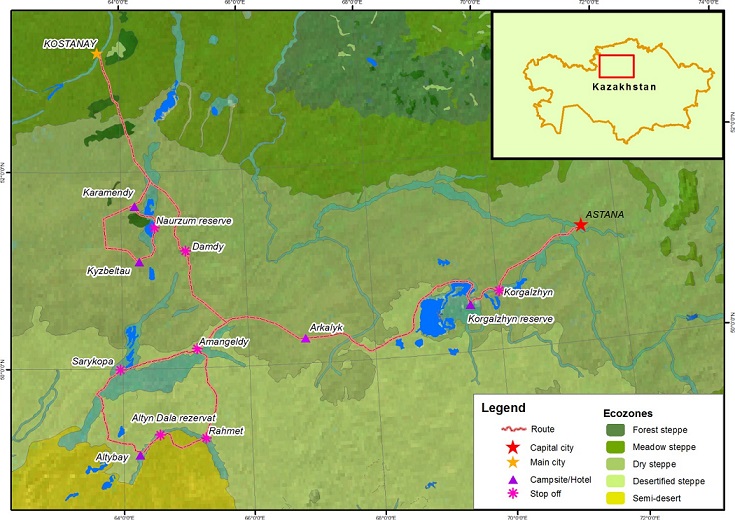 The best time to travel is from May to September; the Korgalzhyn village is about 45 kilometres from the reserve and is a great start to the adventure, numerous online testimonies and reviews state.