ASTANA – During the last year or a so new social media trend has caught on among Kazakh users – viners. Viners are people who make funny short videos about everyday life and their creations called vines. They have managed not only become really popular, they monetised their interest. 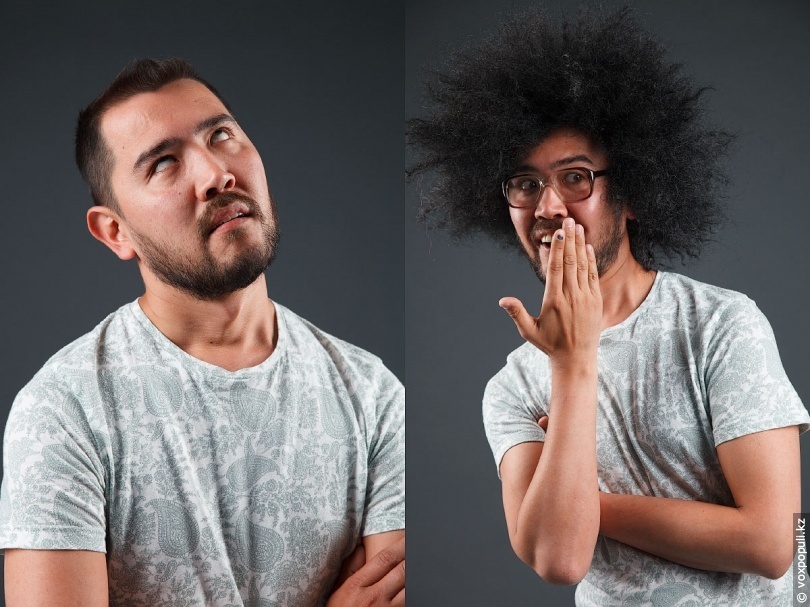 Nobody expected Instagram to become so popular when four years ago it was basically used for only its filters. But now it has become a social network where people post selfies and what they eat. In Kazakhstan, Instagram is used as an online shop, forum to discuss issues personal and otherwise, a news agency and now a platform for viners.

The term “vine” came from another network with the same name. The idea of the platform was the creation of six-second videos, which were huge in the United States, but did not really suit Kazakhstan. Here, 15-seconds videos in Instagram have gained a huge audience. Somehow, the term viner stuck new social network stars. 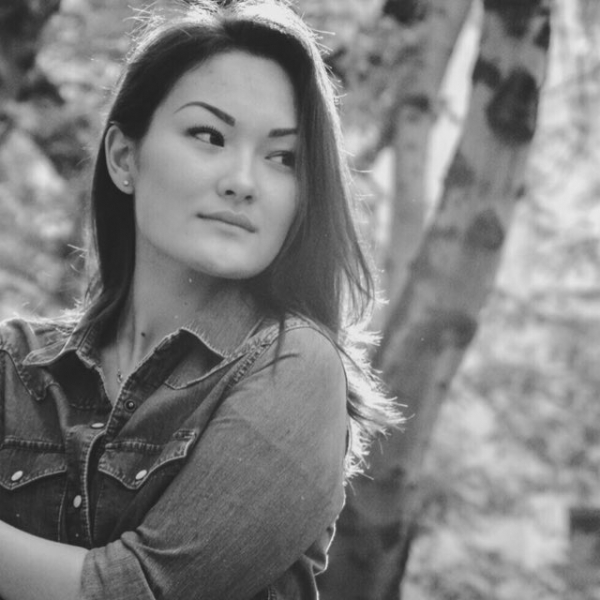 Later, Instagram introduced one-minute long videos, which gave creators even more space to show their entertaining stories. At the same time, users started spending four times as much time front of their phone displays. The likes, comments and reposts changed the lives of viners, since the companies realised that their direct audience is huge.

Along with money, viners are invited to act in movies, take trips abroad and they are pretty recognisable now and participate in many other projects. The followers-base mainly consists of teenagers and the young generation under 30, so the products viners promote are mostly targeting that audience.

According to the youngsters, Nurlan Batyrov (@batyroff) is really popular among users now. The account has more than 4,300 posts with 1.1 million followers.

“The famous character is Mad Woman, who made that account very popular. Mad Woman is played by Nurlan himself dressed in a giant wig and showing different situations connected with her boyfriend or husband, who is also played by Nurlan,” said one of the viewers, who preferred not to disclose his name. “I really like @batyroff, it is funny, but some of the humour is not for children,” he said.

In April, in an interview with Forbes.kz, Batyrov said he earns around $5,000-6,000 per month using his Instagram account. In recent posts, the account has promoted smartphones, language courses, jewellery and others.

Another popular account is @yuframe with an even bigger audience of 1.6 million people. Four students make entertaining videos every day. Recent posts advertise flower delivery, educational agency and their own café, which is also called Yuframe. Their last videos hit more than million views. 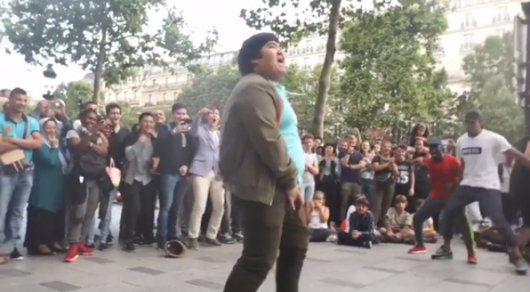 “I have been watching them for a while. There are two guys and two girls, all of them are students. I think mostly students of universities and schools watch them. They show situations in relationships with parents, friends and among girls and boys,” said one of the viewers.

After watching videos of @yuframe, another viner appeared with the account @zheka_fatbelly, who happened to be student Zhenis Omarov. His dancing in Paris with a street group recently has attracted a lot of attention. He has 653,000 followers and almost 700 posts. The charismatic young man mainly jokes about himself, dancing with his belly and usually uses curse words. But the videos also include situations with girls and friends. Judging by the comments, the audience loves him. In recent posts, he has promoted laptops, glasses and even a bank.

“I love Zheka the most. I think he is so real. I laugh every time,” said one of the viewers.

While most of the viners make videos in Russian, a capital group of two students created @xaxa_show, which is only in Kazakh. Their audience is more than 550,000 people. Their most popular videos are those where two friends dressed like girls and show what they consider to be typical girl behaviour in a funny manner. They also advertise products, such as clothing, educational services and others.

Another account that is becoming popular belongs to Nagima Akhmetova (@nagimuwaa). She sings, acts, makes parodies for beauty bloggers and gives sarcastic advice in relations with men. She instantly gained the attention of the public. She even has several popular series of videos. The Aika and 911 series are probably the most popular. In Aika, she represents a village girl who wants to find love and in 911, she plays an inadequate dispatcher. She also promotes services and products.

“I think she is very original, has a great sense of humour and acts great! I think she stands out from others. She is talented and 911 is played so good. In my opinion she has everything to become a good actress in Kazakhstan. In a short time, she gained so many followers and it shows that people see she has talent too,” said one of her viewers.

All of the viewers interviewed by the Astana Times said that vines cheer them up, but all of them admitted they are addicting, but in a good way. “It is a great way to show your talent. Those people showed that if you are funny and have a good idea and love what you do, people will follow you, literally,” said one of the users.