By Anuar Abdrakhmanov in Sports on 9 August 2016 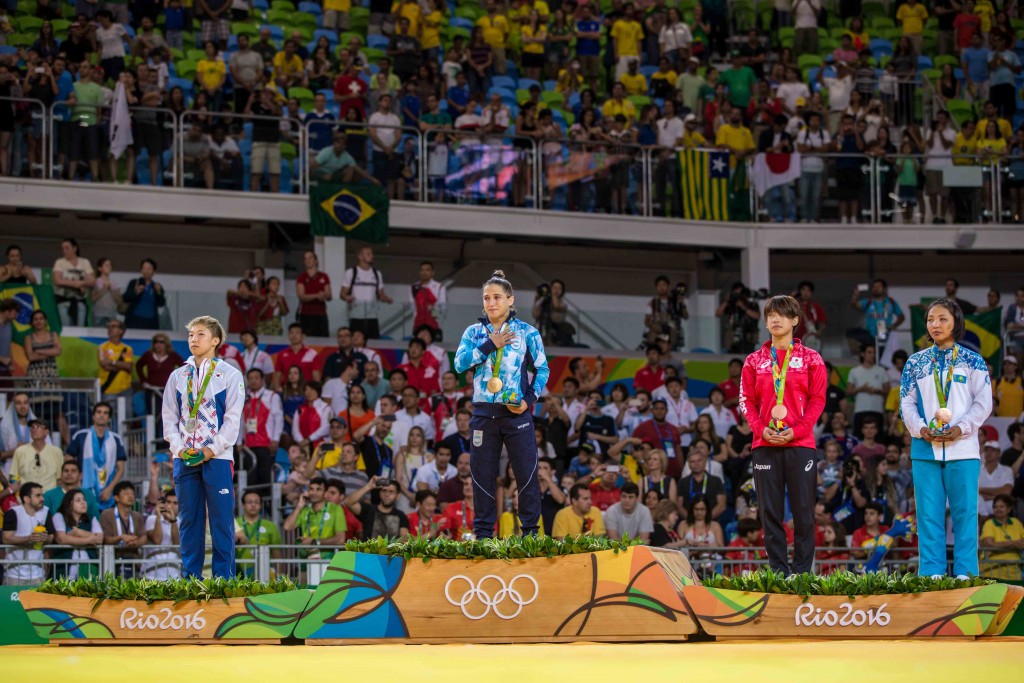 In the judo competition’s first round Smetov, who is the reigning world champion, was victorious against Libyan wrestler Mohamed Elkavisa. In the second round Briton Ashley McKenzie and in the quarterfinals Dierbek Urozboev from Uzbekistan were defeated, in both cases with a score of yuko. In the semi-finals, Smetov was stronger than Orkhan Safarov of Azerbaijan.

In the final bout, the Kazakh judoka lost in an equal fight to Beslan Mudranov representing Russia. The main time of the bout ended in a draw and in extra-time, Smetov’s rival managed to earn ten more points.

“We planned to claim gold and set the goal to Yeldos. In the end, we missed very narrowly. We won second place and pleased our compatriots. I think after the semi-final, we were all overwhelmed with emotion, and in the final Yeldos could not contain back,” commented head coach of the Kazakhstan judo team Yermek Imambekov.

Smetov admitted he was pleased with the result and would continue to train hard in order to become an Olympic champion at the next games in Tokyo 2020.

“I was ready. I went up to this competition in good shape and I think that I gave my one hundred percent. Perhaps this is part of a human destiny. I was destined to satisfy myself with silver today. This is an excellent result for me. But, I am not complacent and will continue to train to win gold in four years. I am grateful to all the fans. It is a victory of our country, our people,” Smetov said after the competition.

Galbadrakh brought Team Kazakhstan its second medal in Rio. In the bout for the bronze medal, she defeated Dayares Mestre Alvarez of Cuba.

“To win a medal at the Olympics – it was my long-time dream, and I am glad that it finally came true. Of course, I am very happy that I managed to bring a medal to Kazakhstan. Unfortunately, a mistake I made in the quarter-final against my rival from Japan did not allow me to show a better result. I wish the national team of Kazakhstan continues to achieve good results at these Olympics,” commented Galbadrakh on her performance. 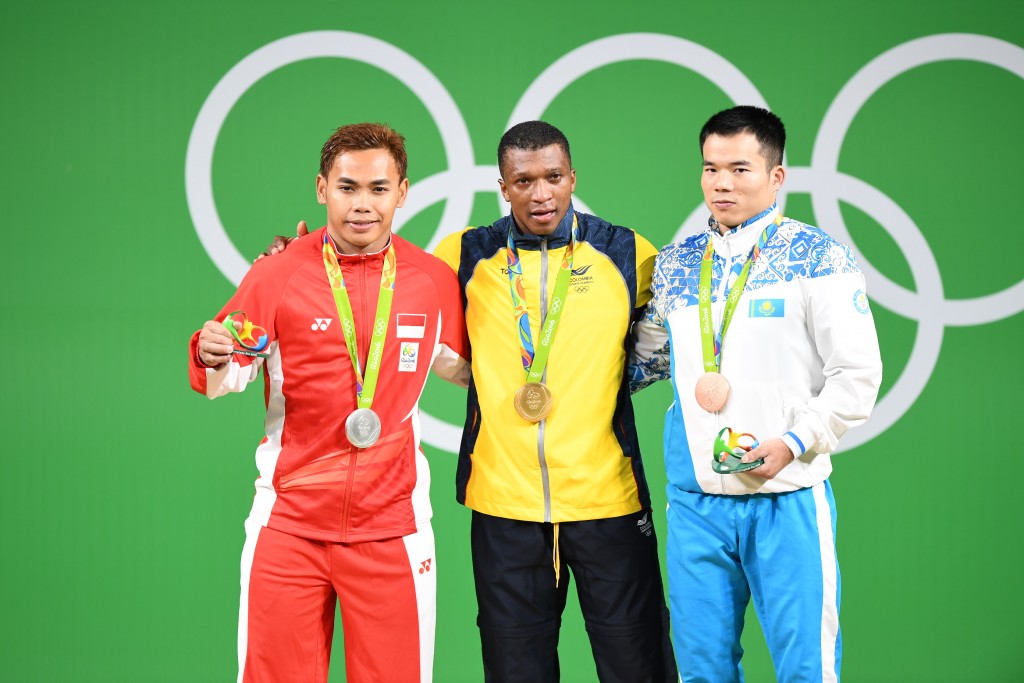 In weightlifting Kharki, who competed in the up to 62 kilograms weight category, lifted 135 kilograms in snatch and 170 kg in clean and jerk. With the combined result of 305 kg he was placed third behind Oscar Figeroa of Colombia and Eko Yuli Irawan of Indonesia with, accordingly, 318 kg and 312 kg.

“Of course, I am very glad that I achieved such a result at the Olympics. I think I had a decent performance. This is a result that became possible through daily trainings for many years, I try to do everything I can to progress, to move forward,” – Kharki said following his success.Another Kazakh weightlifter Arli Chantei finished fourth among men in weight category up to 56 kilograms a day earlier, while in other sports cyclist Andrey Zeits and swimmer Dmitry Balandin, both placed eighth, respectively in Men’s Road Race and Men’s 100 metres breaststroke competitions.