By Zhanna Shayakhmetova in Culture on 5 August 2016

ASTANA – The creators of the British – Kazakh feature film with the working title “Flags over Berlin” announced a teaser will be released in September. The three-minute trailer, entirely shot in London, will feature scenes from the upcoming film. 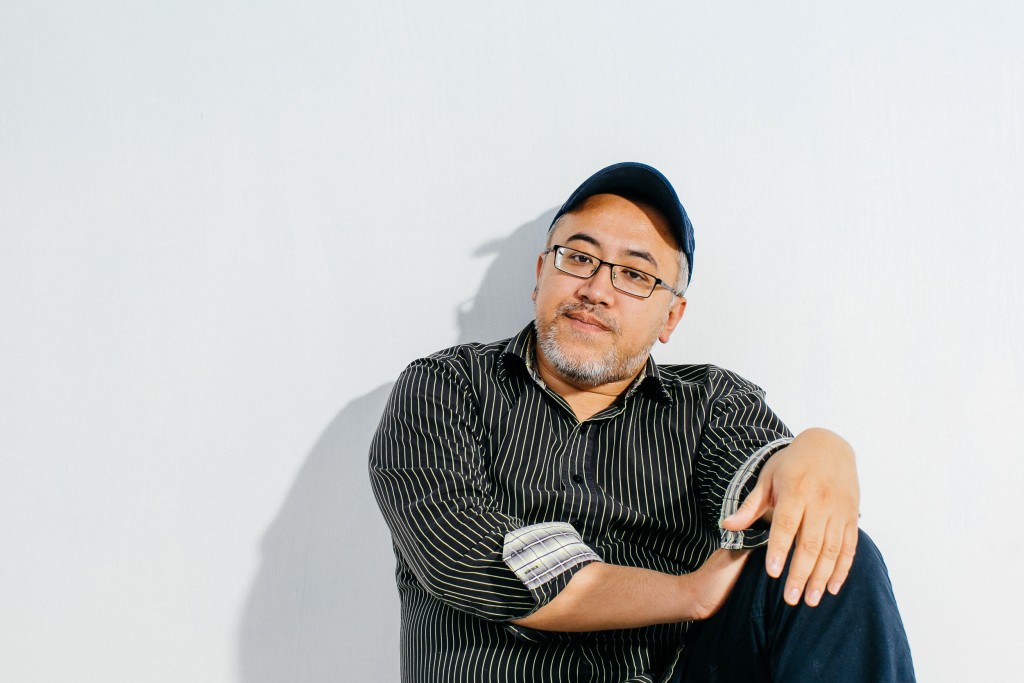 The Astana Times interviewed screenplay originator, producer and head of scriptwriting team Dauren Toleukhanov to learn about the production and reason for creating the patriotic film.

Based on actual events, the motion picture tells the story of Kazakh soldiers Rakhimzhan Koshkarbayev and Gregory Bulatov, who stormed Reichstag in April 30, 1945 as part of the Red Army’s 150th Infantry Division. They raised the first red flag over Reichstag on that day as a symbol of the Soviet Union’s victory over Nazi Germany. Due to the interests of the Communist party, however, the country chose to praise soldiers Meliton Kantaria and Mikhail Yegorov, who entered the building later. 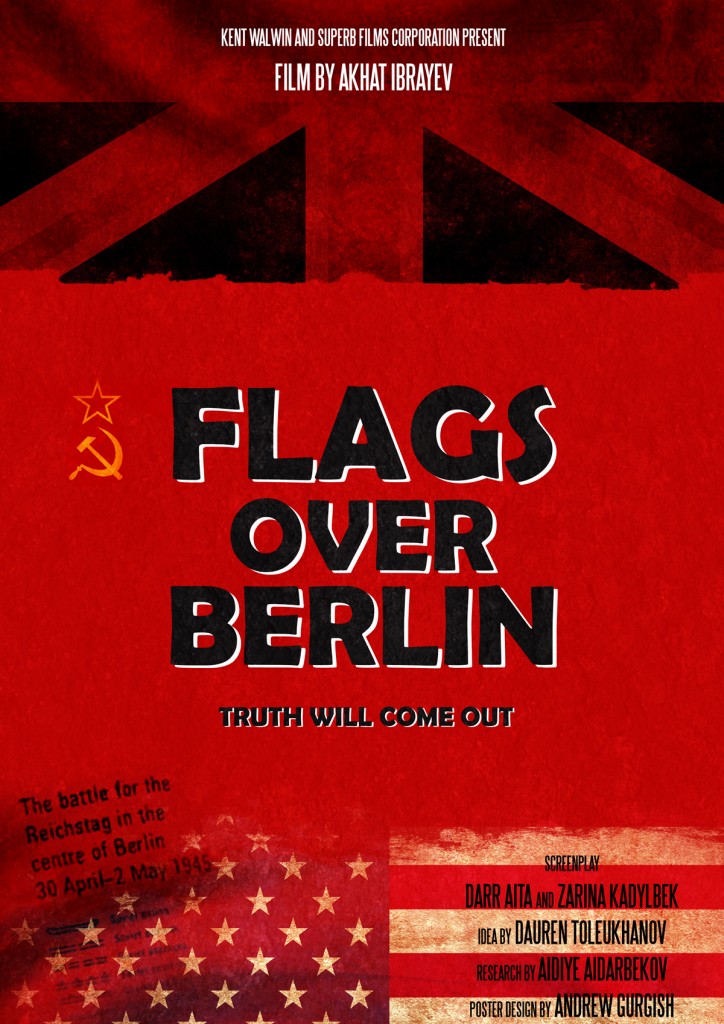 The authors affirm “the truth will come out” and white spots in the history of the World War II will be revealed.

“This is a film about heroism, friendship and the brave hearts of ordinary soldiers who defended their motherland. There is also a storyline with famous historical figures including Joseph Stalin, Winston Churchill, Marshal Georgy Zhukov and Nazi SS Colonel Otto Skorzeny. We do not want to turn the film into a simple  action-thriller. We aim to raise serious questions in the film; for example, the question of a Clash of Civilisations and clash of ideas,” said Toleukhanov.

The cross-genre motion picture will be interesting for different target audiences, he added. On one hand, it is a spy detective movie; on the other, an action film because the setting is the storming of Berlin with epic battle scenes, tanks and heavy artillery. And, there is a love story, of course.

The creators are negotiating with several production companies in Belarus, Germany, Russia and Ukraine. They also held a round of talks with famous Kazakh director, producer and screenwriter Timur Bekmambetov, as they were interested in his production experience.

“The events of those days will be shown through the eyes of the British war correspondent attached to the 150th Infantry Division of the Red Army who stormed Berlin. Journalist Mark Spencer is a fictional character based on various real persons’ biographies such as Ian Fleming, creator of the James Bond spy novels,” said Toleukhanov.

The film crew will collaborate with Berlin Crystal Bear winner and world-class cameraman Kev Robertson, who was a director of photography for dozens of feature films, documentaries, music videos and commercials.

“We discussed the future of the national film industry with co-chairman of the Kazakh Union of Cinematographers and Kazakhfilm Studios general producer Akhat Ibrayev,” said Toleukhanov. “We agreed that it is high time to make a patriotic film, a film demonstrating to the whole world the contribution of Kazakh people to the victory. Koshkarbayev and his deeds have not received adequate coverage and recognition in neighbouring countries yet.” 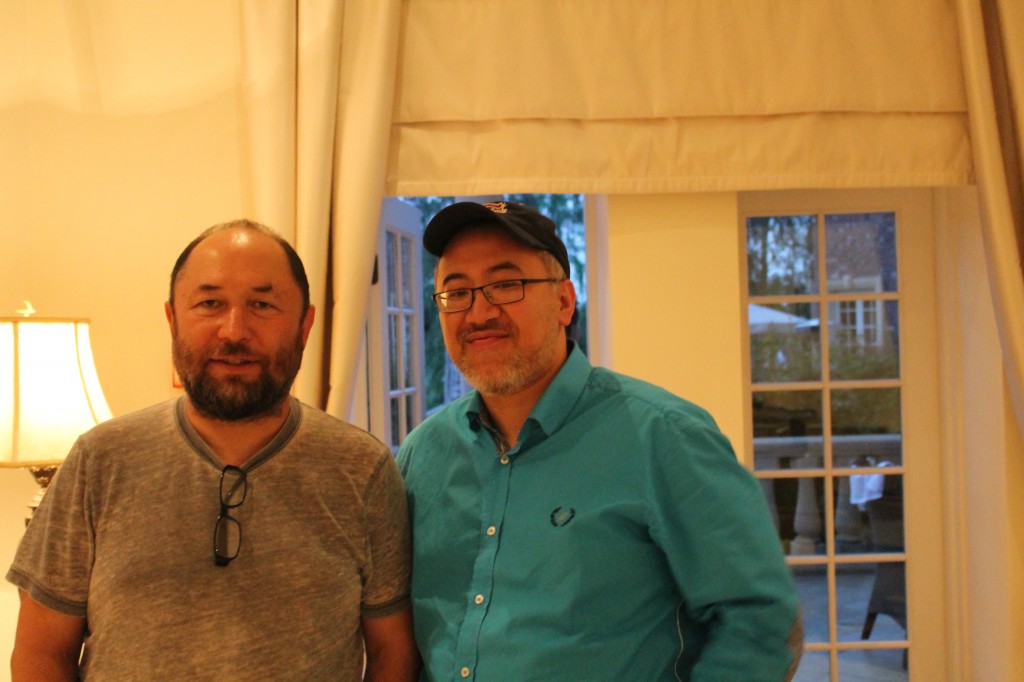 “I’d been looking in the archives for all the information related to these events. I’d read all the memoirs and countless online articles of eyewitnesses of those events. I learnt a lot of details related to the story about Koshkarbayev and Bulatov. Koshkarbayev’s father was declared an enemy of the people and had to serve time in prison. His mother died when he was a little child. He grew up in an orphanage and was deprived of paternal and maternal care. He headed a unit and had a lot of medals by the time he stormed Reichstag,” he added.

The 21-year-old Koshkarbayev was taller and stronger than Bulatov, who was only 19, so Bulatov climbed on Koshkarbayev’s shoulders to install the flag. Fifteen people from the 150th division received the title of Hero of the Soviet Union from the storming of Berlin. Koshkarbayev and Bulatov were awarded the Order of the Red Banner. 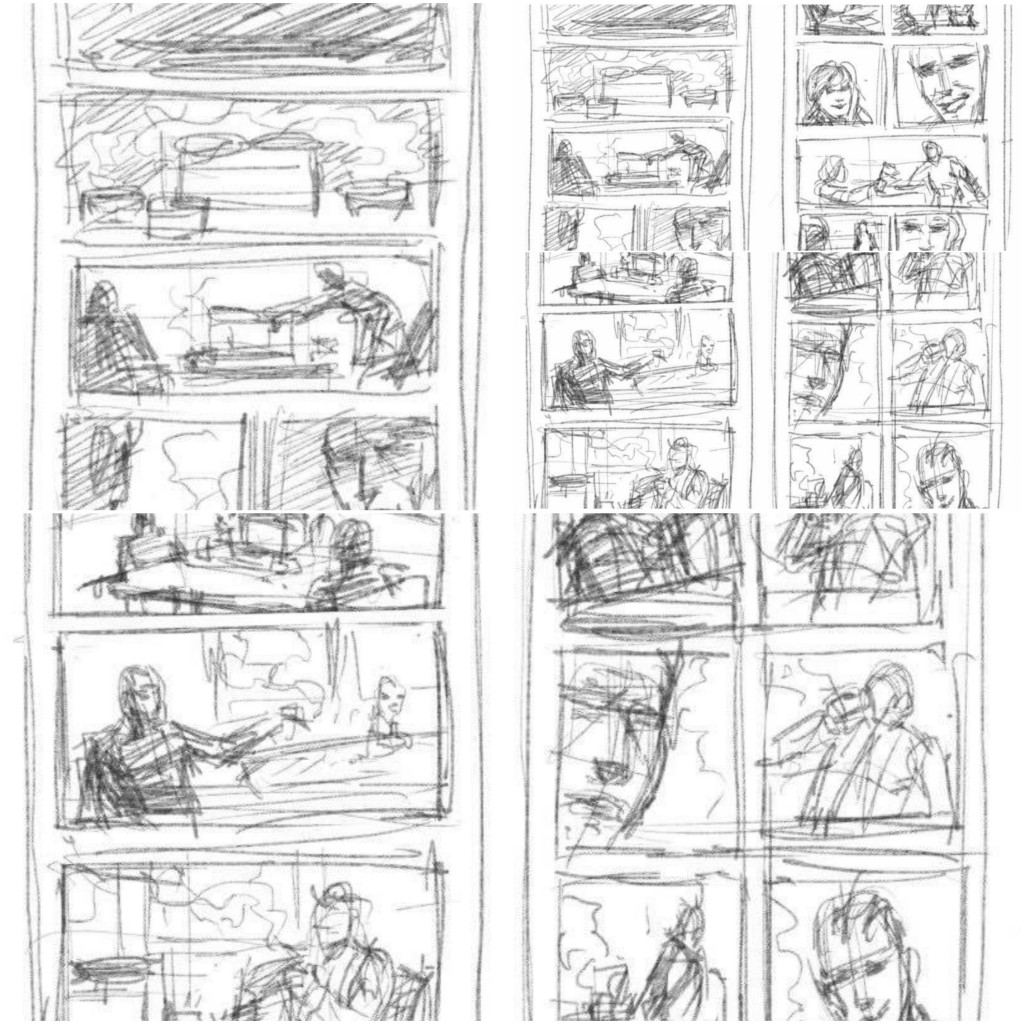 “We are now preparing to release a book. The book is in the form of a graphic novel and the graphics are very similar to the graphic novel ‘Sin City’ by Frank Miller. We plan to publish the book in the U.S. or in the U.K. and raise money through a crowdfunding website,” said Toleukhanov.

The film is currently at the pre-production stage.

“The synopsis is ready. We are fine-tuning the dialogue in the script. We have produced a teaser to help the potential investors, co-producers and executive producers more clearly understand the main idea of the film and we also tried to convey the spirit of the film. I have been working on the screenplay together with talented and ambitious professionals including scriptwriters Zarina Kadylbek, Aidiye Aidarbekov, Isaac Carroll and co-producer and director of our teaser Laura Bazarbayeva. We are grateful to generous contribution from private sector including such notable companies as Kazakhtelecom which is about to become a partner in the production,” he said.