ASTANA – The first Open Triathlon Championship of Kazakhstan among professionals and amateurs will be held Aug. 28 at Kapchagai Reservoir. Altyn Adam Triathlon 2016 welcomes athletes for registration for supersprint, sprint and Olympic distances. 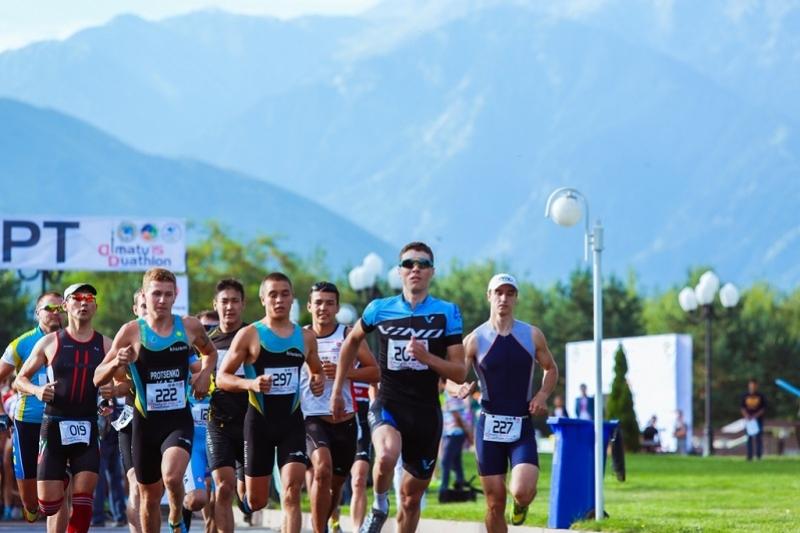 “August 28 is a great day for all of us, for amateurs and professionals. The skills of the starters in the age category have significantly increased. The number of triathletes participating in competitions increases as well. We can see appearing leaders and how the competitive spirit rises. Amateurs are preparing to go to a completely new level, gradually blurring the line between professional and amateur sports,” said President of the Kazakhstan Triathlon Federation Muratkhan Tokmadi.

“Usually, athletes come to us from neighbouring countries, but this time we are waiting for such triathlon stars as Paul Amey, who is three times World Champion in the ITU Triathlon and legendary Chris McCormack,” he added.

Tokmadi also noted that joint trainings with more advanced triathletes are planned from Sept. 6 to Sept. 14 and that triathlon is an effective tool to develop tourism in Almaty.

“Altyn Adam Triathlon 2016 isn’t just a race. It is a lifestyle. This is the way of a true winner. It symbolises courage, selflessness and nobility of the soul of Kazakh people. It is a symbol of independence of the state, uncovered story in the form of a soldier of the Great Steppe, fixed future goals and new achievements,” Vice-President of Kazakhstan Triathlon Federation Haji Hajiyev said.

“Altyn Adam Triathlon 2016 is the start of qualifying process for the Olympic national team, which will be formed on the basis of the competition. At the moment, the main task of the Federation is to identify potentially strong competitors and to prepare for organisation of international competitions and world championships. Our team has to be at the Olympic Games 2020 and fight for the highest awards. We are going to win,” he added.

All the competition participants and guests will be met by Riviera hotel. Registration for the participation in the competition is already open at the official website of the federation: www.triathlon.kz.