ASTANA – As the winter gets closer, many housewives in Kazakhstan start making preserves with vegetables and berries. Pickled vegetables and homemade jams became part of traditional cuisine many years ago. 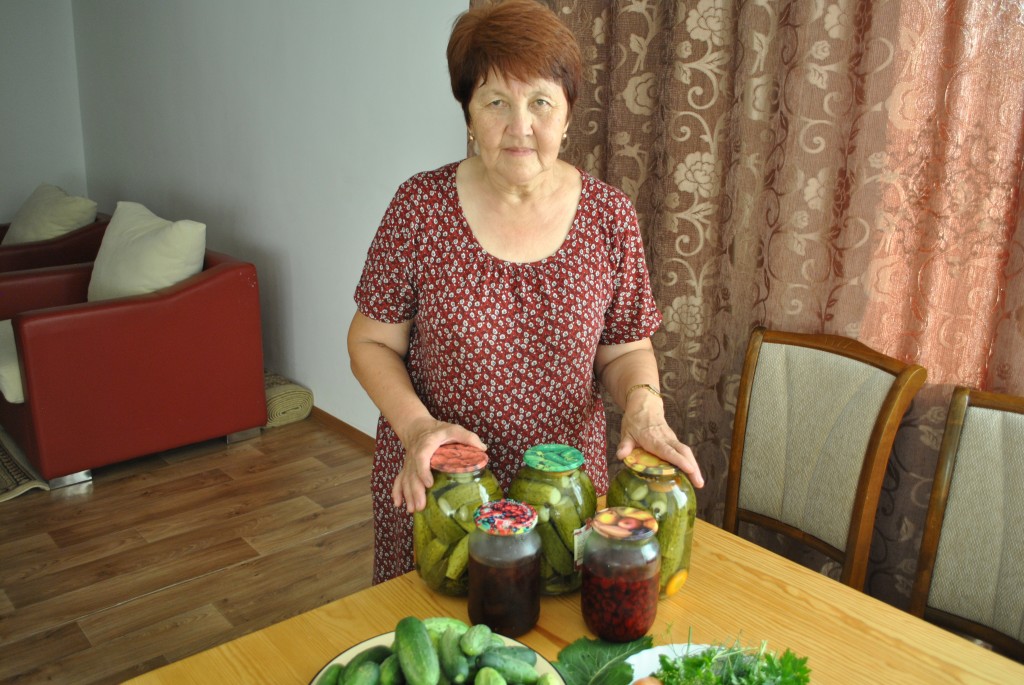 “It is a great pleasure to open a jar of pickled vegetables, which has vitamins and the smell of fresh vegetables, during a cold winter. In my opinion, homemade [preserves] are much better than the ones in stores. Summer is preparing season for us. I have been doing this for ages, since we always had a garden in our house. My mother taught me and I want to pass my knowledge to my children,” said Altynsara Shayakhmetova, a housewife living in Astana with her children and grandchildren.

Why do people keep making what they could buy in stores? Making preserves takes a lot of work and patience. It was understandable, in Soviet times, for people to try to keep vegetables and fruits for the winter. But now, with cans and jars and imported goods available year round on store shelves, why continue the practice? “I think homemade preserves are the best, I see a lot of differences between homemade preserves and the ones from the stores. They add a lot of vinegar; it can be felt when you eat it. And when you make jars by yourself, you know exactly what you are adding and it is all natural,” said Shayakmetova, stressing that organic processes are the most important thing.

According to her, recipes differ in each family as they are passed from older generations to younger ones. Her family loves pickles the most, especially sweet pickled cucumbers. She said they take a lot of work and are made following a special recipe. “My grandchildren love them: they have already opened a few jars, ahead of winter,” said Shayakhmetova, smiling. “I have to say I make preserves for my family, not to save money or something else. And I also enjoy the process, it is part of my life.” 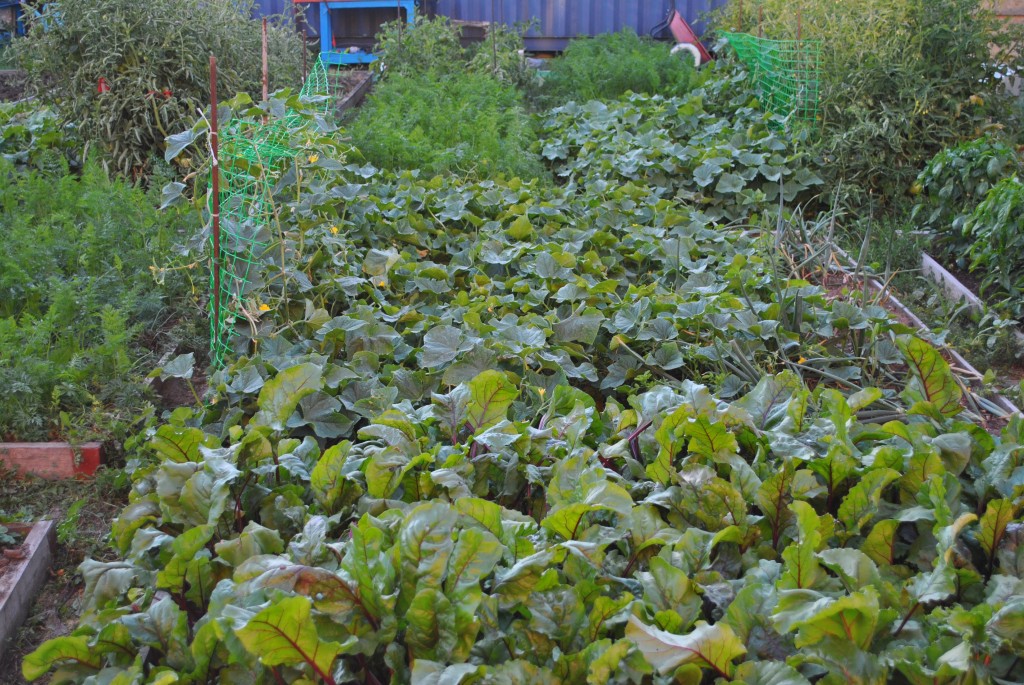 Sauerkraut is very popular as well, but it is usually prepared in the fall.

For preserve-makers, much of the summer season goes to making jams. Traditional jam is made by boiling berries or fruit with sugar. The Russian word for jam, “varenye,” literally means “product of boiling.” Unlike Western jams, Russian-style jams have a more liquid consistency, though, of course, recipes vary. Strawberry and raspberry jams are very popular. Russian jams contain a lot of sugar – sometimes a one-to-one ratio of fruit to sugar – but the sugar helps preserve the fruit, jam-makers say.

Raspberry jam is not only popular for its taste, but for the widespread belief in its healing powers.

Jam can also be made from currants, lemons, apples, sea buckthorn, plums and even watermelons.

Along with pickled vegetables and jam, compotes are also very popular. Compotes are homemade fruit beverages. They can be made from one type of fruit or berries, or mixed.