The green technologies distribution centre was opened Aug. 12 as part of the Karaganda Agro-Technical College, reported the press service of the G-Global Coalition for Green Economy and Development. 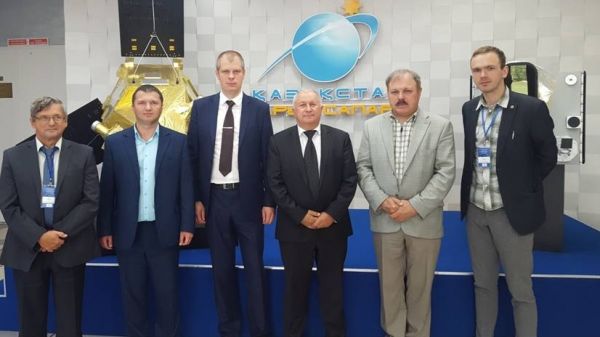 According to the organisers, the main objectives of such centres are to raise the awareness about energy-efficient technologies, which have been implemented in the country; to demonstrate prospects for organic agriculture development triggered by the use of green technologies, as well as to replicate the results achieved by the country in the field of low-power, energy-efficient heating and lighting, water conservation, tourism and waste management.

“This is the second centre in Kazakhstan, opened after the National Academy of Green Technologies, which was established in September 2015. The academy is located in the Arnasai village of the Arshaly district in Akmola region, 45 kilometres away from the capital city Astana. Today, the academy is a testing field for more than 20 various green technologies. Moreover, it offers educational trainings for akims (government heads) of districts, heads of social facilities and representatives of rural enterprises on a regular basis,” said one of the coalition’s representatives.