By Kamila Zhumabayeva in Nation on 17 August 2016

ASTANA – Some expensive houses in Almaty are worth the purchase price. Mansions in the big city with designer décor and measuring thousands of square metres have potential buyers willing to pay the six-figure price. 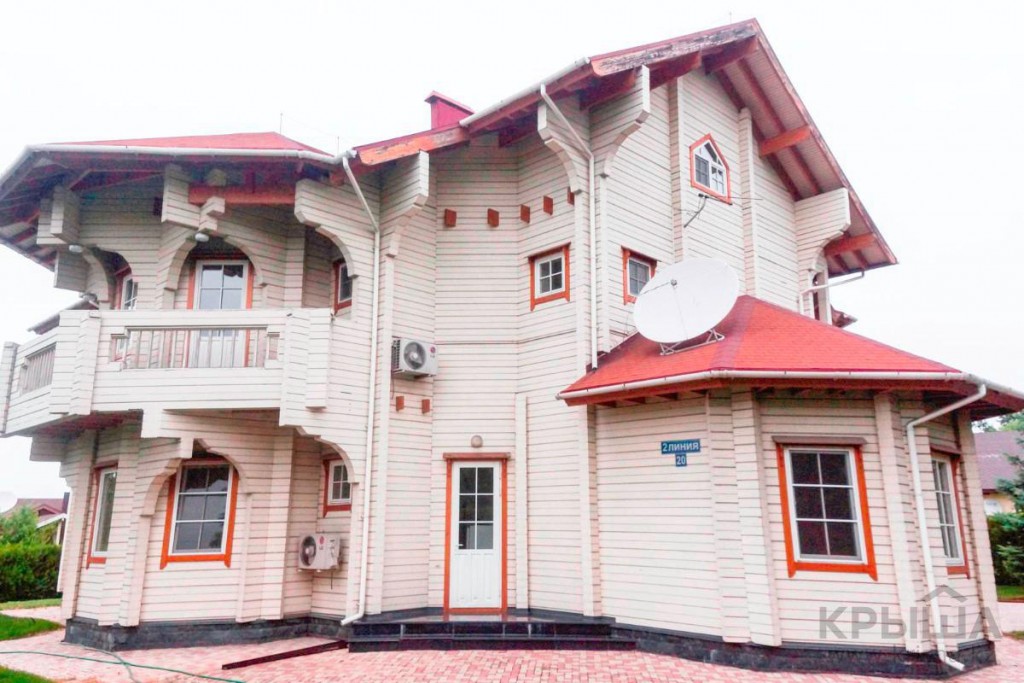 “Castle-type houses have doors that alone cost $1 million. The décor is Italian,” said Luxury City Real Estate director Vitaliy Guzeyev in an interview with The Astana Times. “I have one house for sale that costs $5 million and the owners invested more than $4 million into its construction. Different neighbourhoods have different prices. Almaty, for example, has land [slots] alone that is worth $2 million.”

Guzeyev noted many houses are on the market for $1-$5 million, meaning the average price is $2.5 million and only a few are higher than $5 million. Almaty districts where one can find such properties include Luxor, Miras and Yubileiniy.

“A $3.5-million house was sold for $2 million because the owner needed to sell urgently and it was done in a week. Many who are willing to buy have money and can afford it and it’s worth it,” he added.

Prices go as high as $10-$15 million for some 1,000-2,000-square metre mansions currently on the market, depending on décor, space and condition of the house, according to Guzeyev.

“Some just buy land for a cheap price, build it with cheap construction materials and sell for a high price and that does not work. Houses that do sell are usually distinguished by their designer interior, décor and all,” he noted.

Krisha, a website about Kazakh real estate, has a list of the five most expensive wooden houses in Almaty that fall under the $2.5 million average.

A six-room, 220-square metre house with 3,000 square metres of land in Nurlytau micro district is available for 240 million tenge (US$695,896). The house includes a veranda with mountain view, large garden, banya (a Russian type of sauna/steam bath), swimming pool and spacious garage, notes the website. 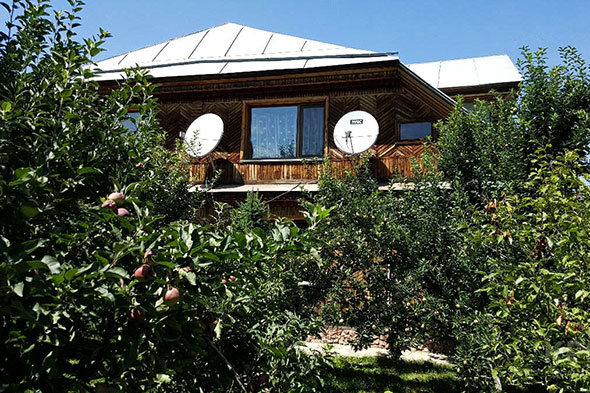 A five-room house in Tau Samal, measuring 317 square metres and situated on 1,700 square metres of land, is available for 266 million tenge (US$771,285). The house, the fourth on the list, does not have additional outdoor amenities, however the owners promise to leave the Italian furniture and guarantee a superb mountain view, according to Krisha.kz. 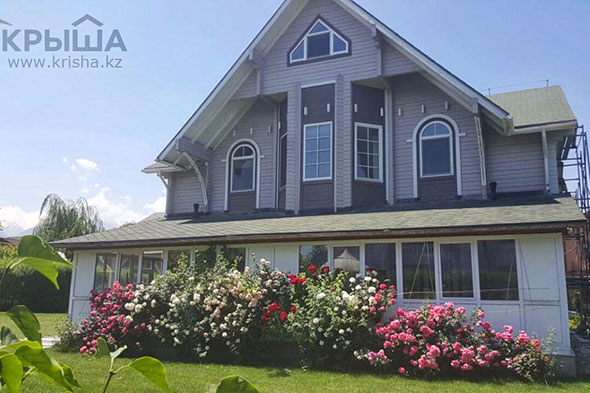 Ranking third is a nine-room, 450-square metre mansion on 2,000 square metres in Tau Samal listed for 545 million tenge (US$1.5 million). The residence has an empire-styled interior – moulded columns and ceilings, walnut doors and natural stone, bathrooms and kitchen. This house has an inside sauna and gazebo for outdoor relaxation, notes the website. 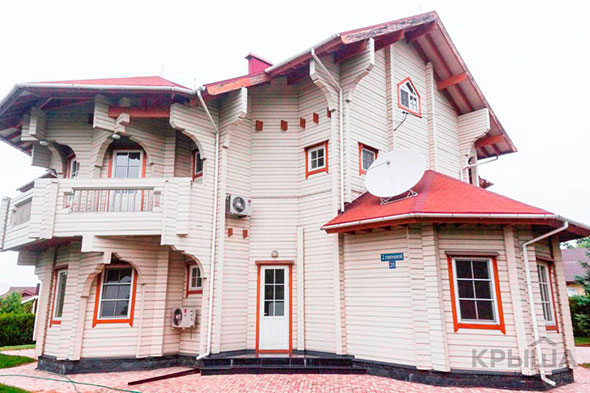 A seven-room, 303-square metre wooden house on 1,500 square metres of land not far from Medeu Alpine Skating Rink landed second on the list. A banya, a few household buildings and a garage are included in the 654 million tenge (US$1.9 million) price. 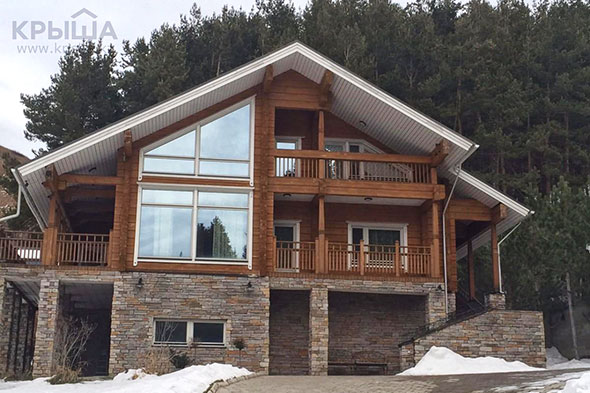 The largest among the seven-room houses, a 530-square metre home made of glued laminated lumber in Yubileiniy micro district of Medeu region, is the leader in the rating. It has a banya, cellar, several household buildings, a small pond and land measuring 3,400 square metres. The property is valued at 850 million tenge (US$2.4 million), according to the website. 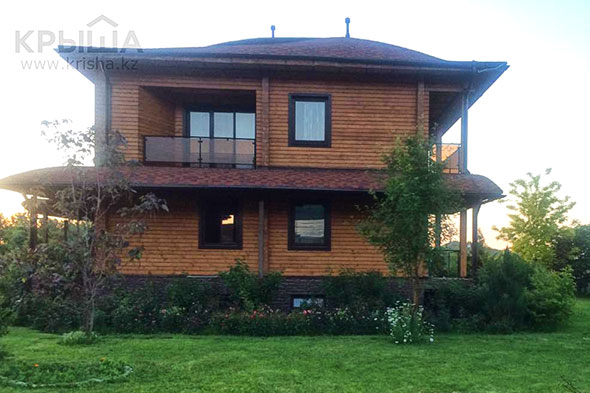 “Sellers were agreeing to make a 5-15 percent discount in all instances during telephone conversations. Owners are willing to give away furniture and household equipment. All houses are connected to central water supply and sewerage,” notes Krisha.kz.

Electric batteries, drilling the home’s own well, using energy saving lamps and autonomous (independent) heating systems that use solar energy may help to maintain the large houses. A cook, housekeeper and gardener are separate expenses.