ASTANA – Clearwater Documentary of Canada, managed by renowned producer, director and anthropologist Niobe Thompson, is going to shoot a documentary about the Botai culture in Kazakhstan. The film will explain why domestic horses are so important for cultures in the North Kazakhstan region. 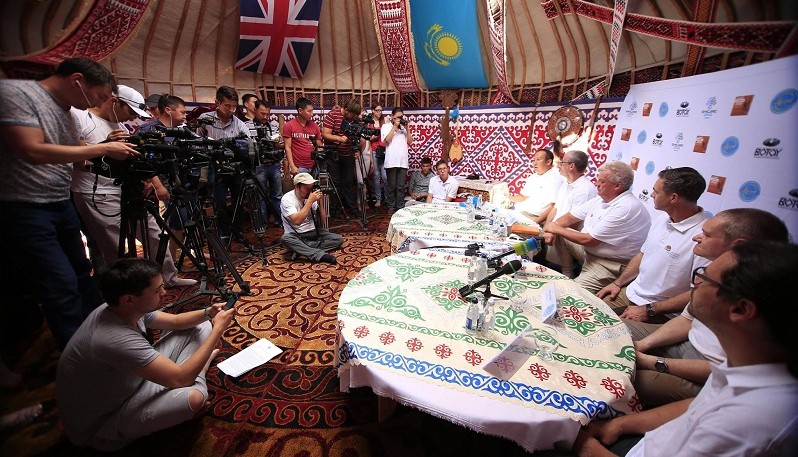 “One of the directions of our work is dedicated to the promotion of historical science in Kazakhstan. The film about Botai culture united the whole scientific community: historians, archaeologists, geneticists and anthropologists. This project shows the growing role of Kazakhstan in the international development of historical science,” said Presidium Member of the Kazakh Geographic Society and Project Manager of Shejire DNA Nurbol Baimukhanov, the Kazakh Geographic Society reports.

The documentary about Botai culture (which existed nearly 4,000 years BC) will be filmed at the archaeological site in Botai, in Aiyrtau district of the North Kazakhstan region. The project is supported by the Kazakh Geographic Society. 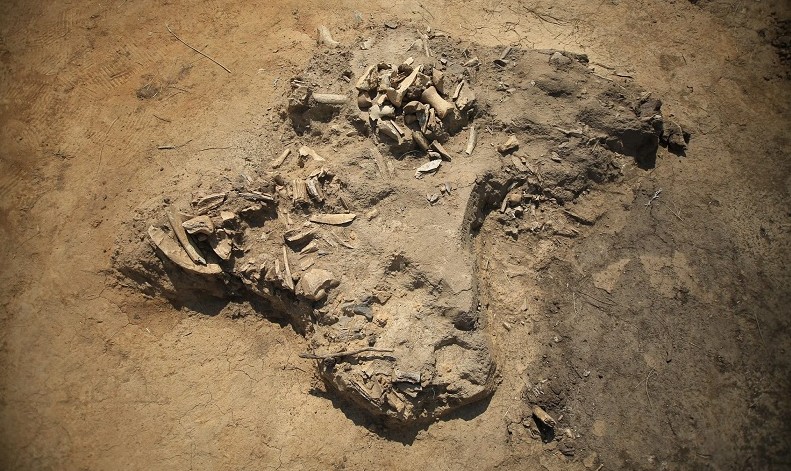 A press conference devoted to the filming of the documentary about Botai culture was held at the archaeological excavations in Botai. The briefing was held in a yurt (the traditional Kazakh nomadic dwelling). Clearwater Documentary Television has created a number of popular science documentaries about history, archaeology and genetics, including the famous TV series “Great Human Odyssey,” which tells about the great migration processes of mankind.

The Botai Monument on the banks of the Iman-Burluk River is under the protection of UNESCO. Archaeological excavations in Botai sparked the interest of the film authors, because they think Botai culture has great historical significance. According to scientists, Botai was the main centre of horse domestication in the territory of modern Kazakhstan. 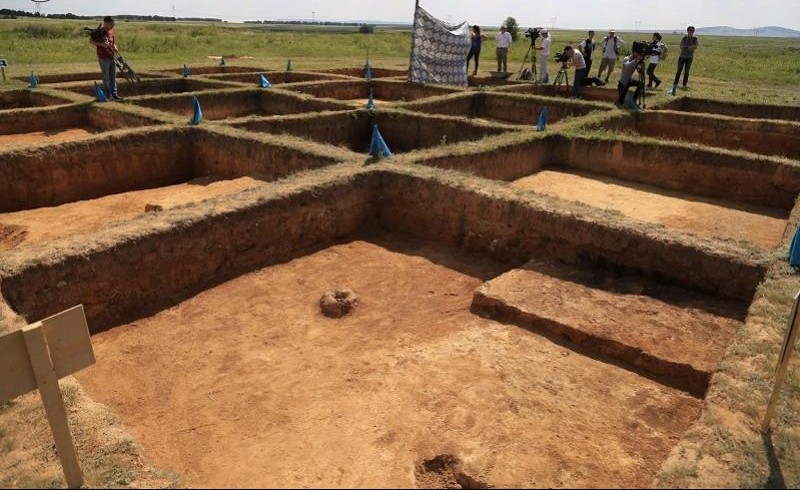 The filming involved an international team of scientists from Denmark, Canada, the U.K., France and Kazakhstan. Archaeologists and geneticists Orlando Ludovich from France, Alan Outram from the U.K., Danish scholar Eske Villersen and Kazakh scientist Victor Seibert, who discovered the Botai culture, and opened the Botai world in the 1980s. Since then, more than 250,000 historical artefacts have been found at the excavations.

The predecessors of the Botai people were nomadic hunters who lived in the steppe, according to Carnegiemnh.org. The people travelled in small bands and didn’t stay in one location for a long time. Only four Botai settlements have been identified: Botai, Krasnyi Yar, Roshchinskoe and Vasilkovka. Beginning between 3,700–3,100 BC, the Copper Age Botai culture significantly changed their lifestyle and started to settle in large, permanent villages. They also focused most of their economy on the horse.