By Kamila Zhumabayeva in People on 2 August 2016

ASTANA – Agnieszka Słomian and Tomasz Mazurek wore Kazakh national costumes for their wedding in Poland out of respect for the country that has become native to them. 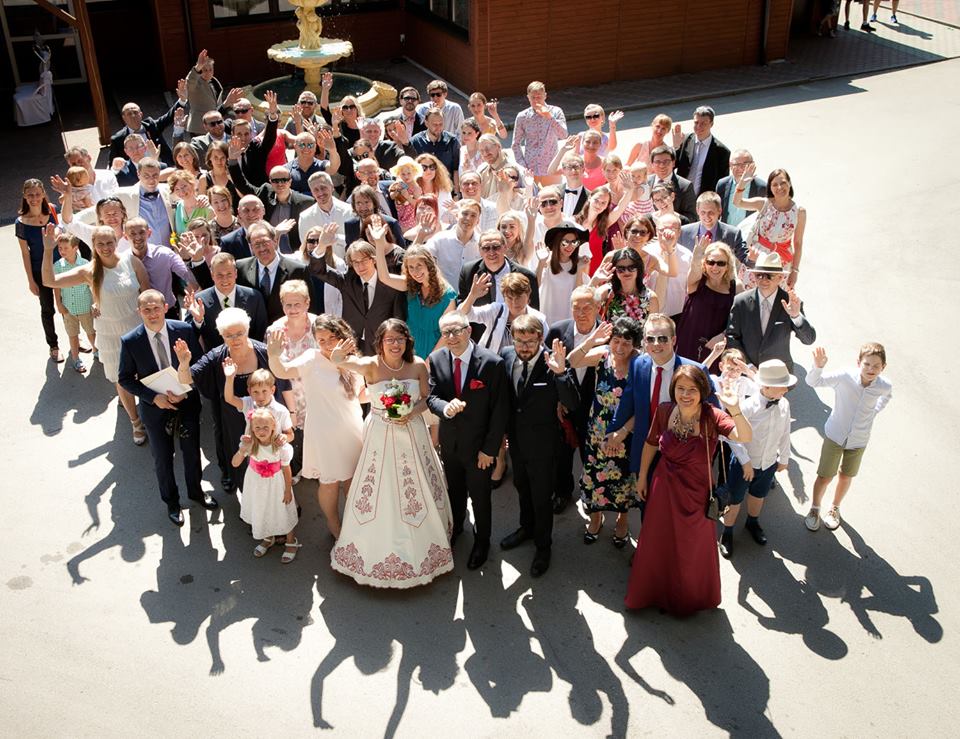 “A wedding by a lake in Trzebinia, a town in Lesser Poland. The proposal was done at the Shymbulak tract a year before. Two elements – mountain and water. A symbol of the Kazakh steppe… A fairy tale!” noted Słomian’s Facebook post of a signed wedding photo, reported inform.kz.

Knowing how much his fiancée loves Kazakhstan, Mazurek decided to offer his hand and heart last year in the Almaty mountains. They were doing research as part of the “Polonia in Kazakhstan: Past, Present and Future” project and travelled almost the entire country, the story noted. Polonia, as known in the modern Polish language, is the Polish Diaspora abroad. 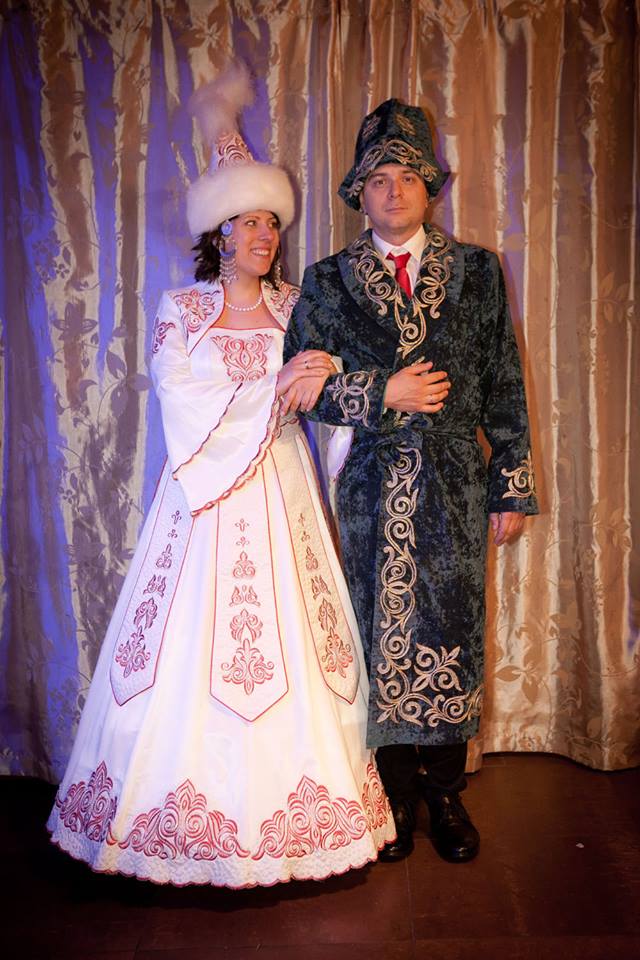 “We were examining the state of Polonia organisations in Kazakhstan through the prism of past and present in the context of their development in the future. We were in cities and villages where these organisations presently work and were conducting an interview with heads of Polish ethno-cultural centres, Polish language lecturers and Polish members of the clergy,” said Słomian in her interview with Kazinform.

Both were also conducting questionnaires on the Polish population, which offered respondents the chance to answer questions concerning their ethnic self-identification, culture knowledge, traditions of the Polish nation and involvement with the work of Polish centres.

Nearly every Pole in Kazakhstan knows Słomian, which started when she came to study in Almaty in 2008. She lived with a Kazakh family, was working on her Master’s degree thesis about Kazakh traditions and ceremonies and writing stories about a Kazakh wedding, noted the agency.

Słomian is currently working on her doctoral thesis on ethno-cultural organisations and most of it is dedicated to non-profit organisations in Kazakhstan. As part of her work, Słomian has organised and implemented various projects concerning the country and also heads the Institute of Eastern Initiatives in Krakov.

Her fiancé became interested in Kazakhstan and later began travelling with her.

“I’m in love with Kazakh culture; that’s why I very much wanted my wedding dress to be a Kazakh one. Our wedding was in Trzebinia, between Katowice (a city in southwestern Poland) where I come from and Krakov where Tomasz lives. It’s a pity that our Kazakh friends whom we invited could not come here due to an economic situation,” said Słomian, according to inform.kz.