ASTANA – More than 121,000 students graduated from high school this year across the country, some of whom will enrol in the capital’s universities. State and private, big and small, all the educational institutions are preparing for the new season. The following are the city’s best known universities. 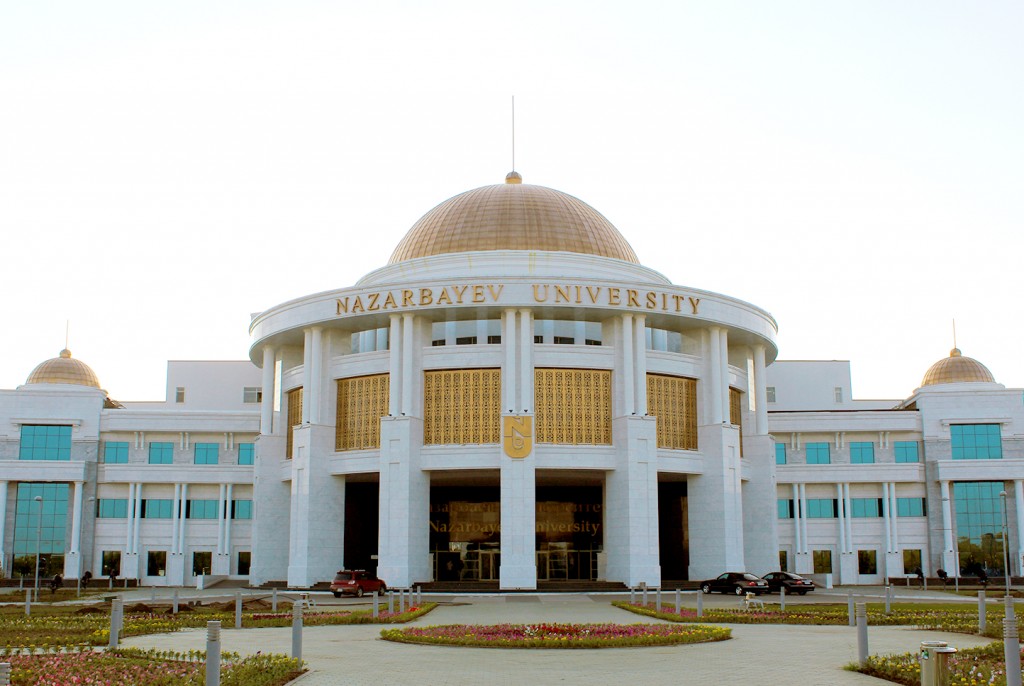 Last year NU accepted around 700 students from 3,380 applicants, as the competition is quite high. There are special exams for those who want to apply. It is also the only university in Astana where everything is taught in English. A great deal of attention is paid to students’ intellectual development, research activities, entertainment, creativity, culture, sports and art. All of the students hold government grants.

Eurasian National University (ENU) named after Lev Gumilyov was established in 1996 by combining two existing universities – Tselinograd Civil Engineering Institute and Tselinograd Pedagogical Institute. Four years later, it was joined with the Kazakh Ministry of Foreign Affairs Diplomatic Academy. In 2005 ENU signed the Magna Charta Universitatum, which has been inked by more than 750 universities from 80 countries.

A division of Astana’s famous Lomonosov Moscow State University works on the basis of ENU.

The university has 12 faculties with more than 11,000 students who can study for free by getting grants or by contract. ENU provides Bachelor, Master and Ph.D. degrees. The average cost to study this year is around 720,000 tenge (US$2,100).

ENU has 28 scientific divisions which focus on research activities and the priorities of Kazakh socio-economic development, according to its website.

Astana Medical University (AMU) was established in 1964 under its original name, Tselinograd State Medical Institute. It was renamed in 2009 and became the first joint-stock company among Kazakh medical universities. AMU cooperates with universities in Europe, Russia, Singapore and the United States.

The university has six main faculties – general medicine, stomatology, public health, nursing, pharmacy and medical and preventive work. According to some sources, more than 5,000 people study at AMU.

Kazakh Humanitarian and Law University (KAZGUU) claims to be the nation’s leading law university. Opened in 1994, it currently offers Bachelor, Master and Ph.D. degrees and a Master of Business Administration (MBA) programme. Costs vary. For example, jurisprudence students pay around 700,000 tenge (US$2,000) per year depending on the number of credits. Kazakh President Nursultan Nazarbayev is among its honorary professors and Almaty akim (mayor) Bauyrzhan Baibek is Chairman of the Board of Trustees.

Named after Saken Seifullin, Kazakh Agro Technical University (KATU) has existed since Soviet days. It was the first university in the region at the time and focused on training students who would be able to organise agricultural work in line with the Virgin Lands Campaign. In 1961, KATU was known as Tselinograd Agricultural Institute. Today it still keeps its main direction – agriculture – and in 2012 started making great efforts in the science sphere. Six scientific and research centres are based at the university.

More than 10,000 students study with eight different faculties. For more than 50 years, the institution has trained in excess of 60,000 specialists in the agricultural sector.

Probably every citizen and visitor to the capital has seen a blue building shaped like a truncated cone next to the Palace of Independence. Usually it is called Shabyt Palace of Creativity, but it is also known as Kazakh National University of Arts (KAZNUI). Founded in 1998, it was originally called the Kazakh National Academy of Music. The university has a school and college along with traditional Bachelor, Master and Doctoral degree programmes. The current provost is famous Kazakh musician Aiman Mussakhajayeva. 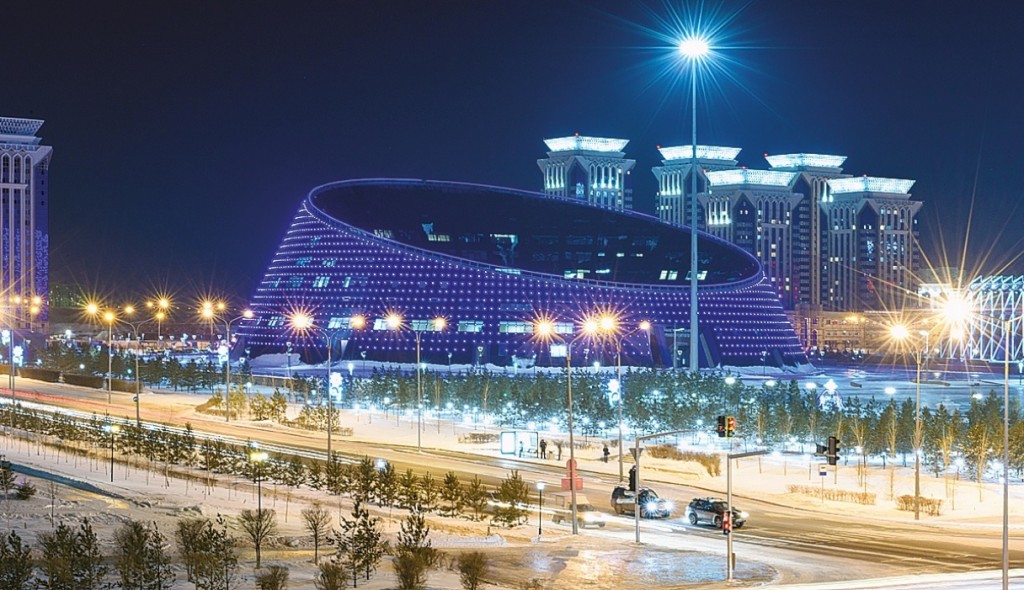 The listed universities are the capital’s biggest and best known. The city also has many smaller ones, such as Eurasian Humanitarian Institute, Turan University and the University of Technology and Business.