ASTANA – EXPO 2017 organisers announced recently that 24 hotels and four hostels will be constructed to accommodate visitors for next year’s three months long event. 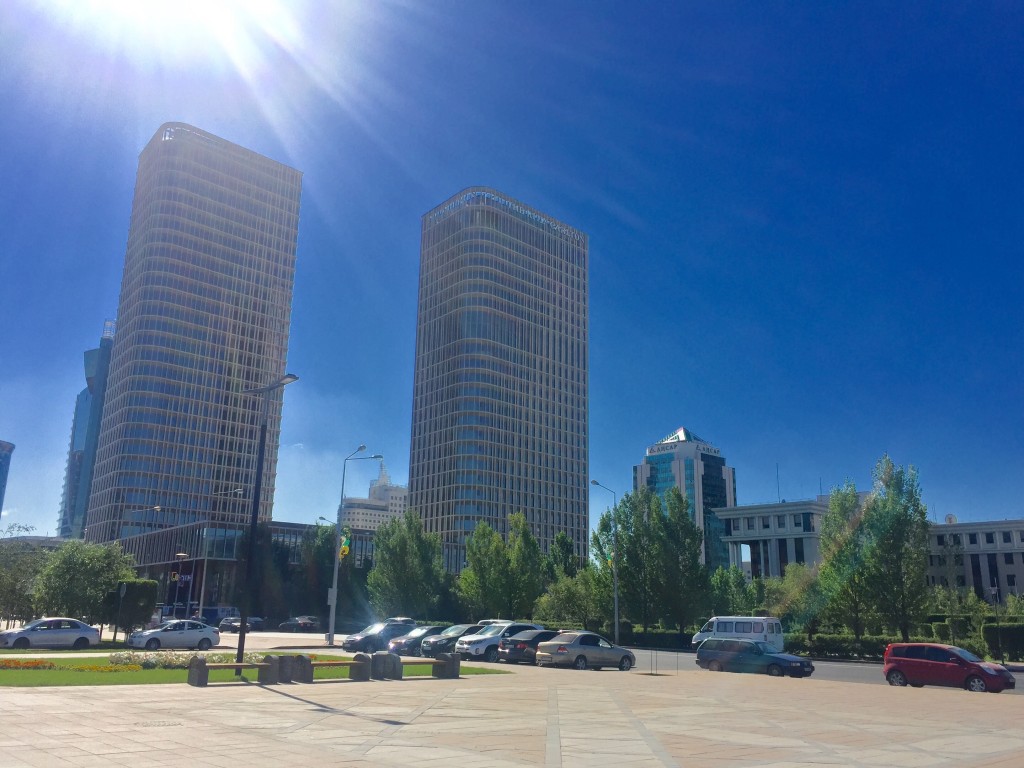 “We have worked hard to ensure that they will have places to stay. Now, there are about 30,000 hotel rooms; in addition 5,000 more rooms will be introduced by 2017,” said the head of Business and Industry Department of Astana city Malika Bekturova.

“We are also considering the option of placing guests near the exhibition site. We have the land, which previously was planned to be a botanical garden. Unfortunately, there will not be a botanical garden, and we are planning to make a summer town [camp] with about 10,000 places,” said head of the Tourist Information Department of the Astana Convention Bureau Rasul Ilimbayev, according to profi.travel.

Some big players in the accommodations industry have been entering the capital prior to the expo.

On June 18, 2013, the foundation of the Talan Towers was laid. Since then, the Verny Capital group of companies has built two towers. A major part of construction has been completed. One of the towers will host famous The Ritz-Carlton Hotel and a business centre will be located in the other. The whole complex is the first green construction in Kazakhstan, which uses energy-saving technologies and meets the LEED international standards. The project was created by American company SOM (Skidmore, Owings & Merrill LLP). According to the plan, the lower three floors will be a shopping gallery.

According to Director General of Verny Capital Yerlan Ospanov, it is a significant project totalling $350 million. 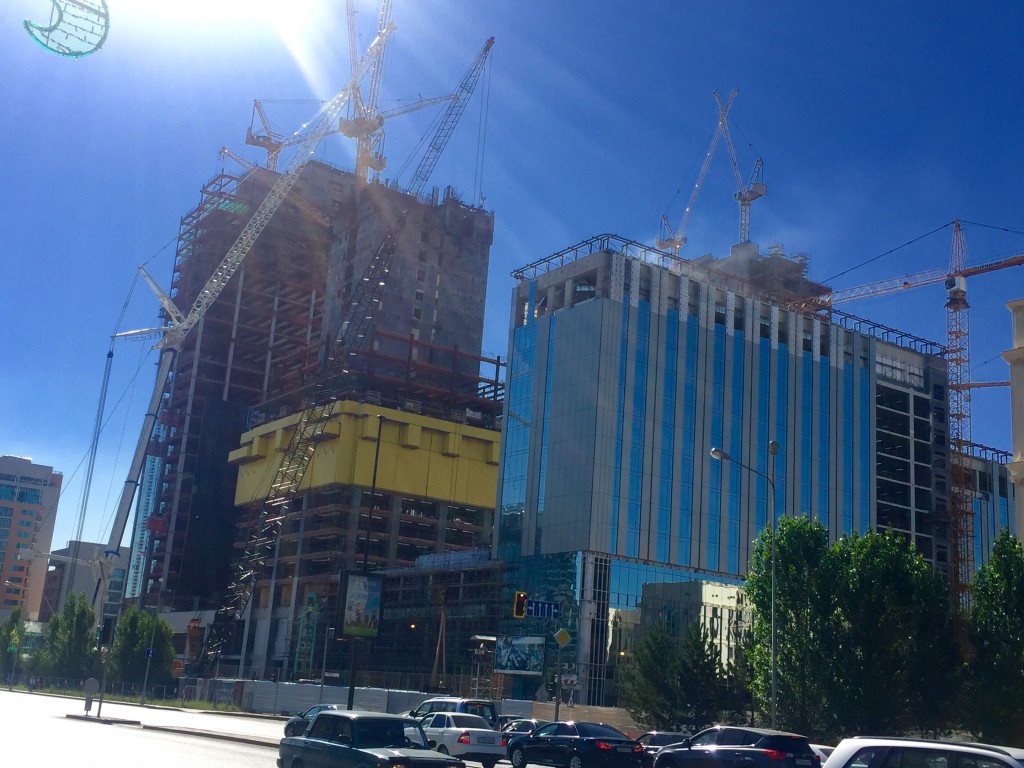 Another giant complex, the completion of which was planned for the end of this year is Abu Dhabi Plaza, which promises to be the tallest building in Kazakhstan and Central Asia. Construction began in 2010 on the 510,000-square-metre building. The project was created by Foster and Partners. In February of this year, the construction site caught fire but no one was hurt. Construction continues 24 hours a day. The complex will host a hotel, business centre, entertainment centres, shopping mall and amenities.

Astana already offers major hotels, such as Marriott, Hilton, Rixos, Ibis and Radisson. Also, there are number of hotels, which do not belong to well-known, worldwide chains but offer a high-level of accommodation, such as Duman, Hotel Grand Park Yessil, Monaco, Beijing Palace Soluxe Hotel and others.

It is also expected that Kempinski, St. Regis and Four Seasons will enter the market by the next year.

In addition to high-level hotels, EXPO visitors will have the option to stay in hostels or rent local apartments.