By Anuar Abdrakhmanov in Sports on 2 August 2016

ASTANA – In the third qualifying round of the Champions League, FC Astana drew 1:1 at home against Celtic FC. This was their first match in a two-leg confrontation. 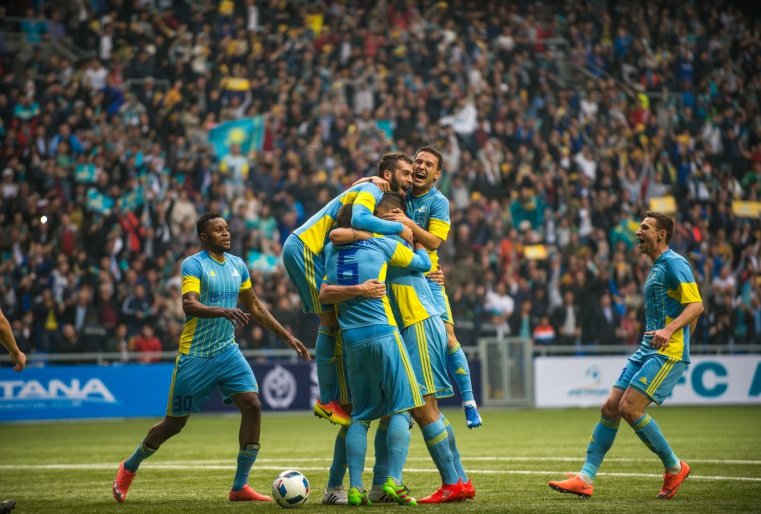 This was not a Kazakh club’s first encounter with the Scottish grandee. In 2013, in the playoff round of the Champions League, FC Shakhter Karaganda sensationally beat Celtic 2:0 at the same Astana Arena stadium. However, in the return game they allowed three goals and lost on aggregate. 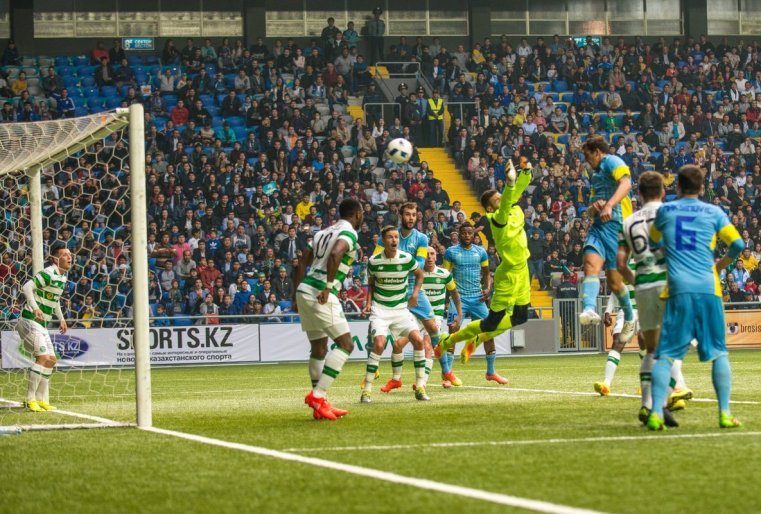 Celtic’s second visit to the Kazakh capital caused great interest here again and saw more than 29,000 spectators gather at Astana Arena. Driven by the crowd, the home team immediately launched a number of promising attacks. One of them, involving Patrick Twumasi and Junior Kabananga, resulted in a corner kick at the 29th minute, from which Yuri Logvinenko headed the ball into the net to make the score 1:0. 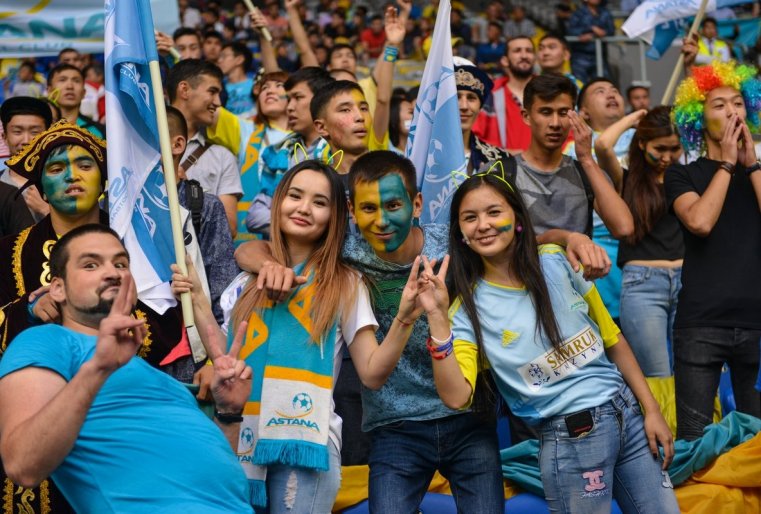 Encouraged, the hosts continued dominating the field but Azat Nurgaliyev and Kabananga did not use their chances. The Scots tried their luck in rare counter attacks but Astana’s goalkeeper Nenad Eric was in good shape.

Early in the second half, Celtic tried to improve but Astana again looked sharper and more dangerous. Strikes from Nurgaliyev and Dmitry Shomko were especially threatening, but to no avail.

Then in the 78th minute, the Scots scored, brilliantly using a defender’s silly mistake inside the penalty box. Leigh Griffiths struck past Eric to equalise and provide his team with the valuable advantage of an away goal. 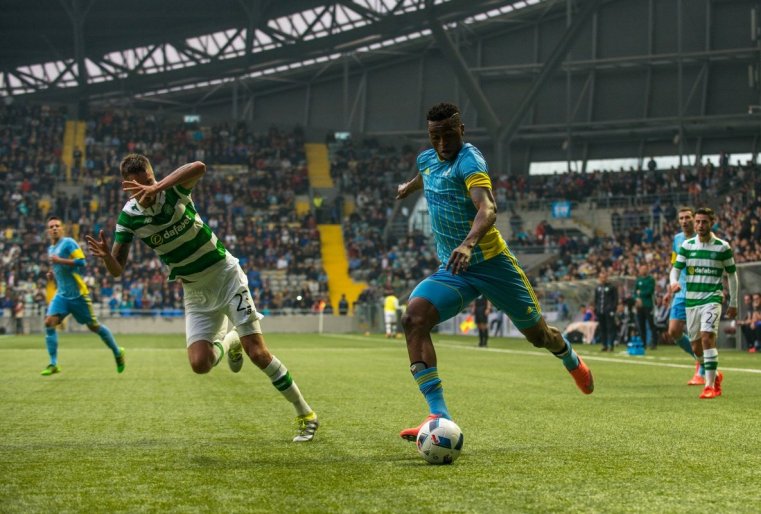 Astana tried to win the match in the remaining minutes, but Celtic’s players were resilient. The decision to add Agim Ibraimi and Djordje Despotovic through replacements did not bear fruit, so the score remained tied until the referee’s final whistle.

Commenting after the match, Astana midfielder Nurgaliyev said he believed his team was the better one tonight.

“I think we deserved to win. The visitors scored in a situation that did not seem to threaten us … then they started to defend the score and played with more confidence,” he said.

“We played well. Of course, some things in our game need to be improved: I mean using our chances; we had difficulty with that tonight. Indeed, we deserved to win but we were punished for one mistake, and its price was high. We are in for a difficult match in Scotland, and we will try to give all we have to win there,” Astana coach Stanimir Stoilov concluded at the post match press conference.

The return leg is scheduled for Aug. 3 at Celtic Park in Glasgow.