By Staff Report in International on 25 July 2016 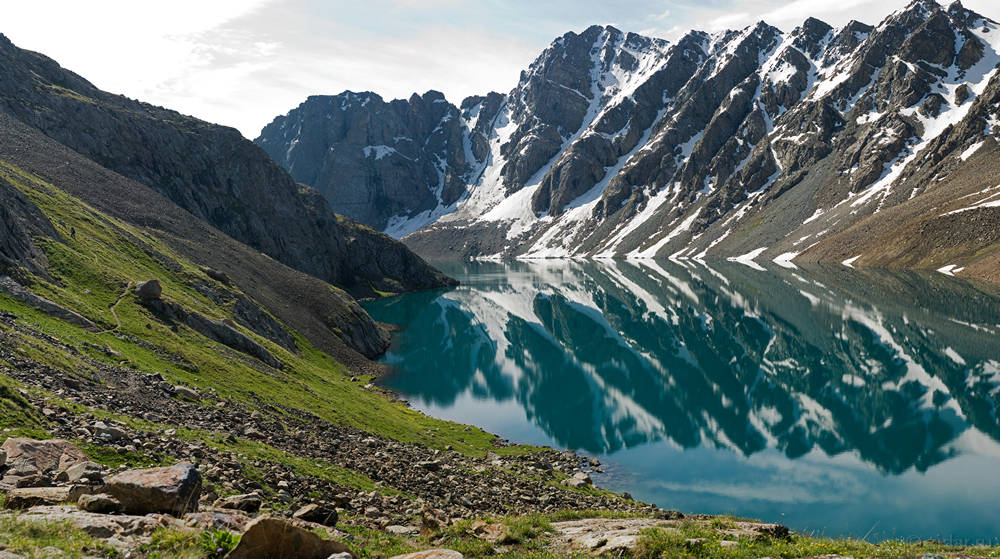 The nature of the Western Tien Shan region has a high level of endemism and endangered species of flora and fauna, reports the Ministry of Foreign Affairs.

“The World Heritage Committee unanimously recognised the unique nature of the region, which has a high level of endemism and endangered species of flora and fauna, including Menzbier’s marmot, the snow leopard, the Karatau mountain wild sheep, as well as many others (a total of 24 species are included in the IUCN Red List of Threatened Species),” said a ministry’s statement.

International experts also recognised the outstanding universal value of the Western Tien Shan for the conservation of agro-biodiversity of the planet. It is the land of the crop wild relatives of cultivated human species, particularly fruit and nuts, including Sievers apple, an ancestor of all the cultivated varieties of apple trees. It is a valuable gene pool that can be used in the future to search for sources of resistance to diseases and pests.

The World Heritage Status is a guarantee of unique natural complexes and integrity and the states and the international community are committed to further preservation and development.