ASTANA – Since 2009, Kazakhstan has been the world leader in uranium production. Today, Ulba Metallurgical Plant (UMP) is known as a major supplier of high-tech uranium, beryllium and tantalum products for nuclear power, electronics, metallurgy and other projects. 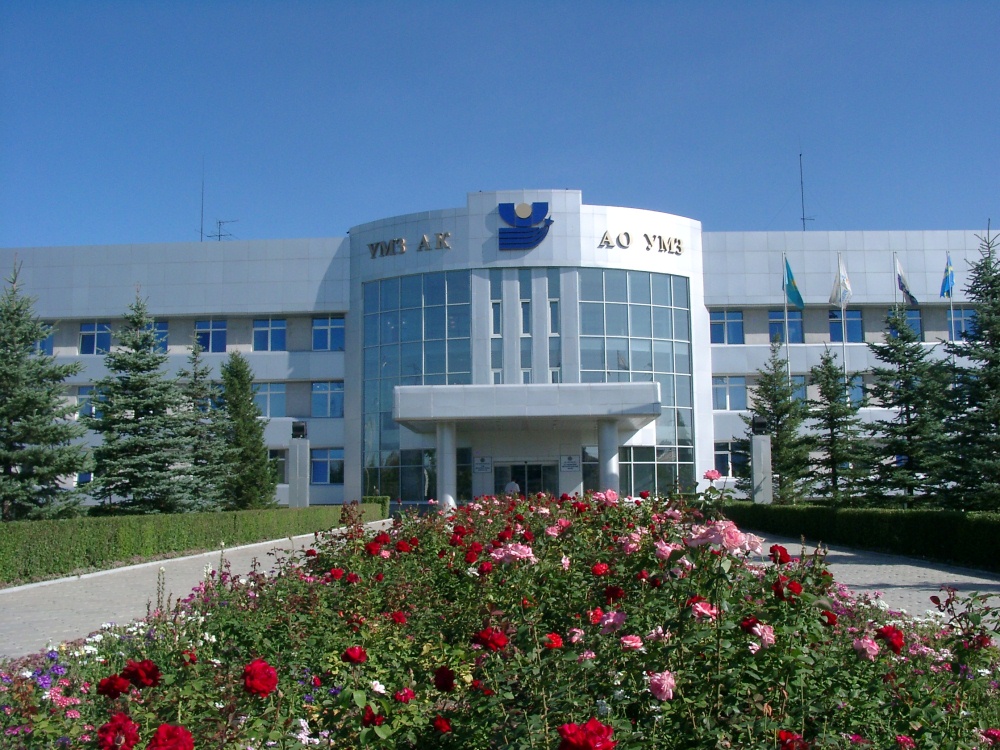 The uranium production department of UMP is one of the world’s largest complexes for the production of uranium fuel for nuclear power plants, and boasts half a century of experience in processing uranium-bearing materials and personnel with the highest qualifications. The production of uranium dioxide powders and fuel pellets is certified by the largest fuel producers in the world, and UMP products are supplied to North America, Europe and Asia.

UMP’s beryllium production is considered unique because the plant uses the full production cycle, beginning from the processing of ore concentrates through to the production of a wide range of beryllium and beryllium alloy products. Finished products are sold in Western Europe, the U.S., China and Japan. 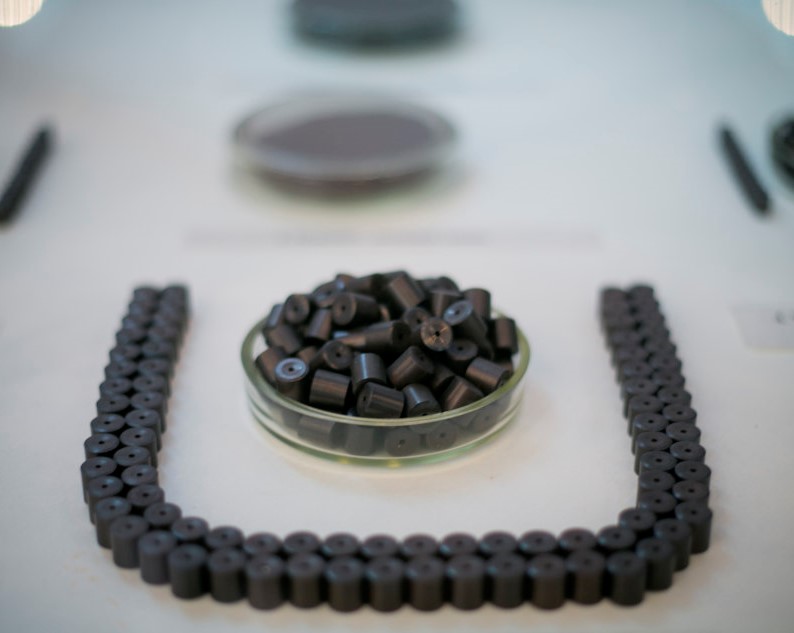 UMP’s tantalum production facility is the only one in the Commonwealth of Independent States (CIS) and one of the four largest in the world. The tantalum is also produced here using a full production cycle, from raw material processing to finished tantalum-niobium products, which are purchased by companies from the U.S., Russia, France, Germany and Japan.

As the plant pays great attention to own strategically important products in the uranium production, it plans to create a refining industry and the production of fuel assemblies. This project is intended to help diversify UMP’s front-end nuclear fuel cycle business, as well as its production of higher added value products.

UMP is working to access new positions in beryllium production in regional markets. The plant is going to emphasise the manufacturing of products with high added value, such as blanks and products made of metal beryllium, beryllium bronze, low alloy and casting alloys. This will help the company stabilise sales and resist the effects of industrial economic crises.

Important steps in the development of tantalum production are to expand markets for high added value metal tantalum and niobium products and organise production of fluorides for Kazakhstan’s aluminium industry. Further automation of processes is planned as well.

UMP faces several challenges. There is low demand for nuclear fuel these days, significantly lower than UMP’s supply. Prices for natural uranium are lower as well. The world has already lost many major players in the market. All of this, of course, affects UMP operations. However, market development forecasts offer some reason for hope, predicting the greatest development in the industry to occur in Asia, geographically convenient for UMP.

Regarding tantalum production, UMP is facing complications in its supply of raw materials due to changes in international law. A solution is to establish close ties with suppliers of tantalum-niobium raw materials from foreign countries. A second problem is related to a shortage of high-tech products for the production of high technology. UMP hopes to attract domestic and foreign companies for research.

A fundamental principle of UMP’s personnel policy is to retain the most valuable staff members from the ranks of experienced, competent employees and to attract young personnel with specialised education. Tracking statistics including the number and reasons for dismissal and the number of workers who reach retirement age helps the company make plans fill vacancies.

“We can say that today we are in a balanced position, as we have great potential employees of mature age with education, knowledge and experience. On the other hand, we have reliable sources to replenish the young staff – the enterprise has established long-term relationships with educational institutions, memorandums and agreements with vocational high schools and universities that train workers and specialists for main and auxiliary production. This approach allows you to keep and maintain a high staff potential of the plant,” a representative of UMP said in an interview with The Astana Times.

On Aug. 27, 2015, in Astana, after three years of negotiations, the Kazakh government and the International Atomic Energy Agency (IAEA) signed an agreement to establish a Bank of Low-Enriched Uranium (LEU) in Kazakhstan. The two signed a document forming the legal basis for the bank, as well as two other technical agreements, one between the Ministry of Energy of Kazakhstan and the IAEA on concrete measures to be taken to establish the LEU Bank in Kazakhstan, a second concerning the services of the operator provided in connection with the bank.

A Joint Coordinating Committee consisting of representatives of the IAEA, the Committee of Kazakhstan’s Nuclear Power Supervision and Control, the Ministry of Foreign Affairs of Kazakhstan, Kazatomprom and UMP was established in September 2015 for the practical realisation of the project. The committee approved a plan of specific actions, which will put the bank into operation in September 2017.

The IAEA and the Ulba plant jointly conducted a comparative analysis of possible accommodation options for the bank, and a cost-effective solution to start designing a new building was made. An agreement on joint financing of the construction of the building was also achieved.

“Most actions have already been implemented. Currently, the main task we are facing is preparing for the timely start of construction of a new building. At this stage, we have already received a positive conclusion from the state examination committee and in September we plan to obtain a building permit. Also in September, the IAEA commission is going to confirm the bank’s readiness to start operation,” the UMP press service reported.

Kazatomprom, which controls UMP, is a national operator that controls the import and export of uranium, rare metals, nuclear fuel for power plants, special equipment and dual-purpose materials. The company is 100 percent held by the Kazakhstan government through the Samruk Kazyna National Welfare Fund.