ASTANA – Yasnaya Polyana is a unique centre of strengthening friendship between Kazakhstan peoples, as the village is distinguished by the fact that 80 percent of its habitants are ethnic Poles. The locals, who recently celebrated the village’s 80th anniversary, say they feel and appreciate the atmosphere of peace and harmony that prevails in the state. 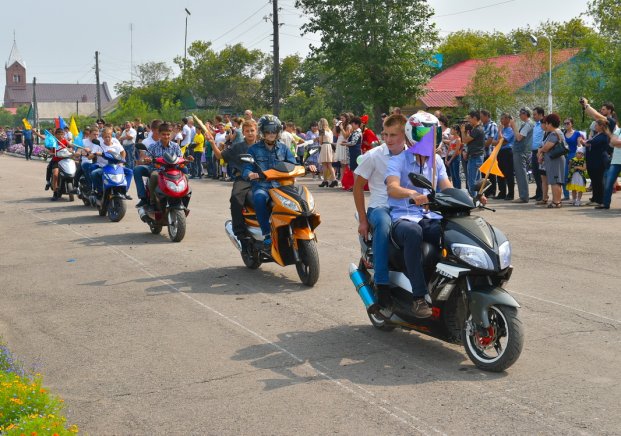 North Kazakhstan region Akim (Governor) Yerik Sultanov congratulated the villagers on the anniversary and made a generous gift – a sports complex with gyms, massage rooms, sauna, billiard room and health centre. The last one also has a beauty salon which is very important for the women, who formerly had to go to Taiynsha district centre, reported Liter.

Yasnaya Polyana was founded in 1936, when Poles and Germans from Ukraine were forcefully moved to the Kazakh steppes.

“In 1936 when we came here, there was no village here. There was only a hammered peg and a tent with the number ‘5’. We were welcomed by locals who weren’t rich, but were hospitable. We did not lose the spirit. We started to work and the locals helped us to overcome difficulties,” said resident Kazimir Polyansky, an eyewitness to the events.

“Our people faced challenges, but fate turned in its favour. Kazakhs were near and we together with them experienced difficulties. Thanks to our President Nursultan Nazarbayev and his support, we are developing; we live in peace and harmony,” said Taiynsha-Astyk General Director Anatoliy Rafalskiy.

A special photo exhibition dedicated to the history of Yasnaya Polyana gave visitors an opportunity to see all the stages of its development. Locals wore beautiful and bright national costumes with embroidery and welcomed guests to the Polish ethnographic town.

The residents, great patriots of their village, organised a parade of workers and agricultural equipment. The first Victory tractors, the pride of Soviet agricultural engineering, up-to-date equipment with GPS navigation, cars and bikes passed on the main street.

“They had to start living in new conditions. First of all, Poles started to dig wells and produce clay. They used the clay to build tiny houses where they lived. They arrived in Kazakhstan in October and only such constructions gave them the opportunity to survive.”

“Polish Zelyoniy Gai village is situated close to Kazakh Zharkain village. My grandfather told me that Kazakhs came to Poles to meet them. In spite of the fact that Kazakhs starved, they brought bread and kurt (Kazakh national dairy product). The food was so important for starved and dead tired Poles,” he said.

In the 1930s, when entire ethnic groups were forcefully moved to Kazakhstan, numerous villages were founded in North Kazakhstan region. Each one established during those tragic times is celebrating its own 80th anniversary this year.