By Kseniya Voronina in Business on 26 July 2016

The Chairman of the National Bank of Kazakhstan Daniyar Akishev commented on the recent decision made by the bank management concerning the base rate. It was decided to reduce it from 15 percent to 13 percent. He also stressed some positive trends related to a number of external macroeconomic indicators that, ultimately, influenced the base rate decision. 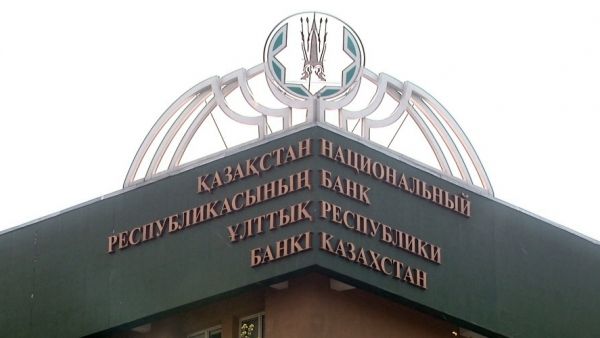 Thus, according to him, the oil price on world markets has been formed at higher levels than expected.

“Starting from the second week of May 2016, Brent oil is consistently exceeding the level of $45 per barrel. The price for one barrel in the second week of April was $40. In June, the oil price has surpassed the mark of $50 for a barrel for the first time ever since November 2015. The maximum value was registered on June 8 and made $52.5 per barrel,” said Akishev.

The head of the regulator also noted that the surge in volatility, which is to observed in the global financial markets now due to the result of the referendum that took place in the United Kingdom to leave the European Union, was short-lived.

“This decision will have a long-term effect on the global economy, however, the negative outcome of Brexit will be pretty limited, according to National Bank’s estimations,” Akishev explained.

Akishev also outlined the positive trends Russia is experiencing right now and how the Kazakh economy can benefit from them.

As part of new information policy introduced to strengthen active communication between the market and public, the management of the bank regularly comments on all of the decisions made on the basic rate. The next decision on the rate will be announced on Aug 15.