By Zhanna Shayakhmetova in Business on 18 July 2016

ASTANA – The Allur Group of automotive companies recently announced plans to increase vehicle production and collaborate with the Chinese CMC Corporation to organise co-production to export its vehicles abroad. 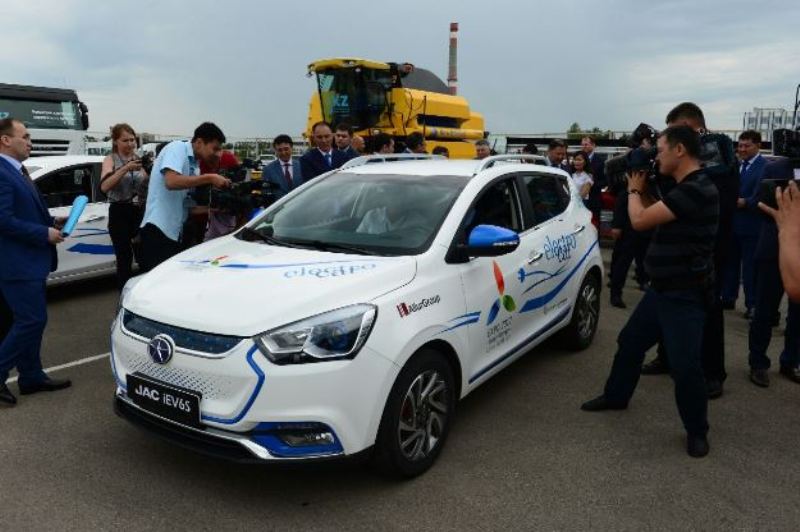 This was stated by Allur Group Board Chairperson Andrei Lavrentiyev during Kazakh Prime Minister Karim Massimov’s visit to the SaryarkaAvtoProm enterprise in the Kostanai region.

Lavrentiyev stressed that government subsidies are not required as this is a purely commercial project. However, the need to maintain investment incentives for the Chinese partner is essential too. This will make the project more economically attractive. 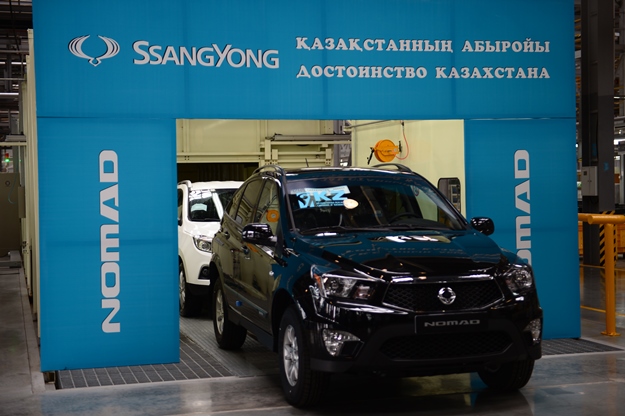 Also, the prime minister was introduced to the activities of the agricultural machinery assembly plant. Combine harvesters Yessil and New Holland are produced at the SaryarkaAvtoProm facility. Eight branches that deal with maintenance and repair have already been introduced into operation across the country.

The industrial zone for the production of automotive components and domestic electric vehicles were also presented to the prime minister.

The car production contributes greatly to the economic development of the region, accounting for 11.3 percent of the gross regional product.

SaryarkaAvtoProm is one of the largest city-forming enterprises of Kostanai. A new production of Ssang Yong Nomad car models by the CKD method has been launched. The company employs about 600 people.

In January through May of this year, 1,665 Peugeot, Toyota, Ssang Yong and JAC cars have been released in the Kazakh market.