By Zhanna Shayakhmetova in Tourism on 19 July 2016 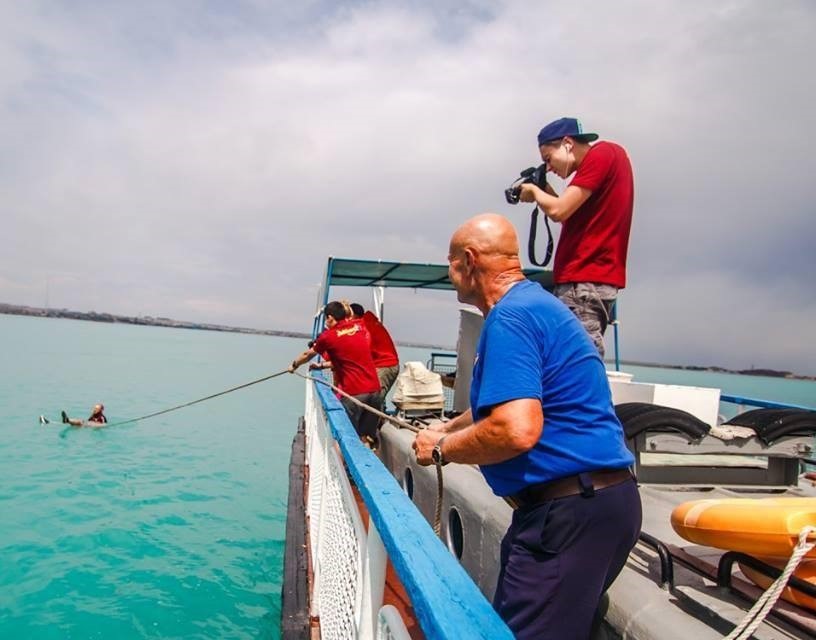 ASTANA – Expedition 25, a unique project initiated by the Kazakh Geographic Society (KazGeo) and dedicated to the 25th anniversary of Kazakhstan’s Independence Day, started July 6 in the capital.

The automobile safari plans to travel a thousand kilometres and pass through all the country’s regions in 108 days. This number is very symbolic for the association, as it conquered the South Pole in 108 hours and entered the Guinness Book of Records.

“The territory of Kazakhstan is enormous and remains virtually unexplored for many people. Each region has its own history and unique nature. However, few people have seen the wealth of the country with their own eyes, because the attractions are often located in remote and sometimes inaccessible areas. The motto of our trip is ‘to see in order to love.’ We also have the second expedition dedicated to the 150th anniversary of Alikhan Bokeikhanov to travel to his memory locations and introduce Kazakh people to the legacy of the greatest scholar and educator,” he said. 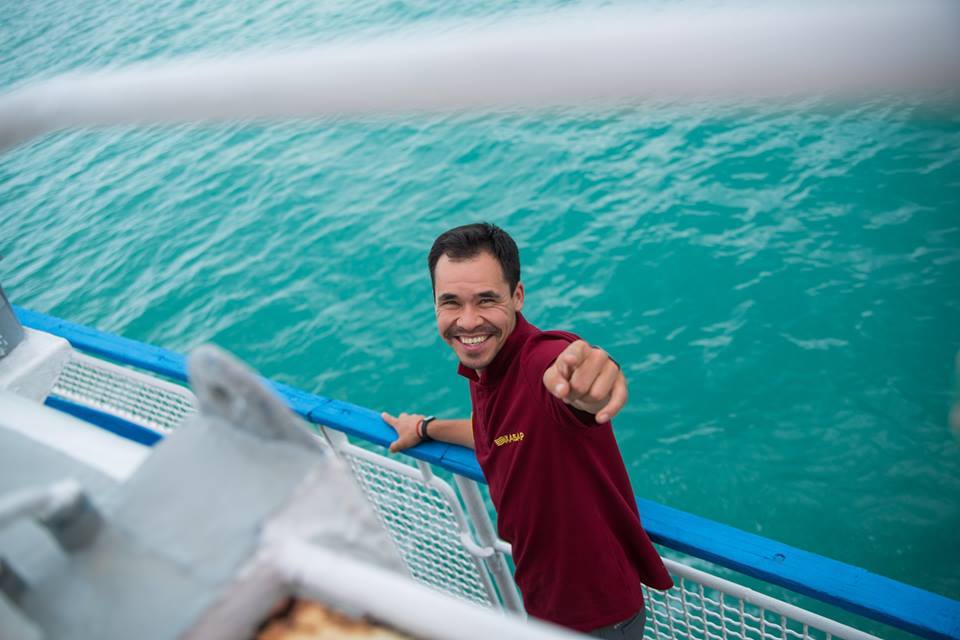 The 25,000-kilometre excursion is also supported by Khabar TV channel and Arsha Media. It is scheduled to release a television programme about the journey and major touristic attractions.

“We have 14 participants and some people will join us during trip so that different people will be on each stage. We do not have gas, but we have a generator. In the evening, we start to pitch a tent in a camp and collect firewood to cook some meals. Then, we sleep in sleeping bags. We are close to nature and enjoy the beauty of the places we visit and meet with the locals,” said Sagimbayev.

The road trip poses the possibility of a variety of difficulties, such as car problems and disease, but he noted whatever happens, “it’s like an adventure for us. We will not get frustrated and try to get out of this situation.”

“We have gathered an interesting team including a photographer, journalist, bloggers, historian and ethnographer. They understand the nuances of the expedition and have their own purposes. For example, one of our participants, Kamilla Shokanova, is a girl with physical challenges. This is her first trip around the country. She slept in a tent and saw a fire for the first time in her life. But she really enjoys the journey,” he added.

The expedition has already visited Shaitankol Lake and Bektau Ata Mountain, one of the most beautiful sights of Northern Balkhash in Karaganda region, and saw the distinctive Alakol and Balkhash lakes. They are currently in Almaty region and will visit Charyn National Park, Kaindy Lake and Turgen Waterfalls, one of the loveliest places in Ile-Alatau National Park. The trek then plans to go to the south and west Kazakhstan regions, ending in Astana. 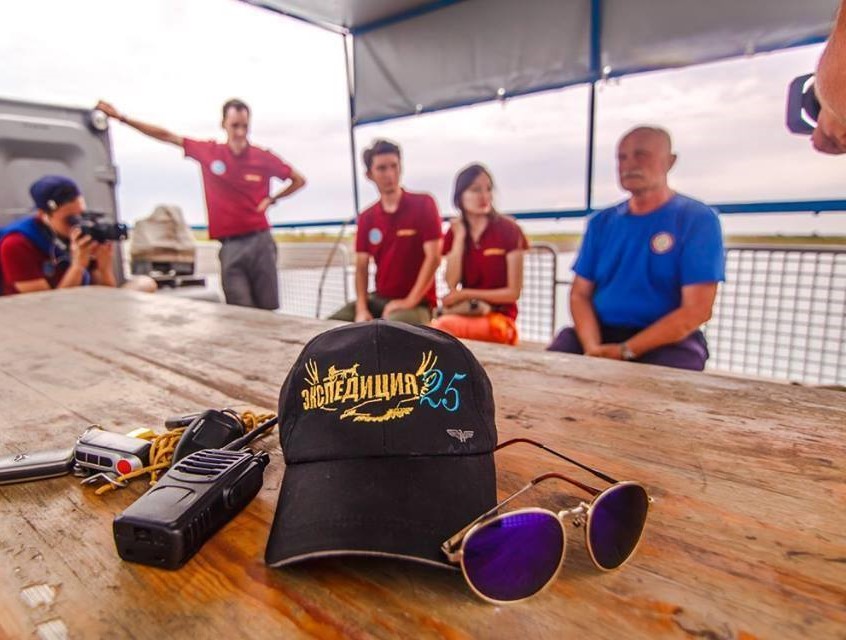 Social media users have an opportunity to learn about the expedition, daily challenges and travel notes by following the KazGeo Facebook page.

“We went to the village of Koktuma near Alakol. The 26-year Eldos, the initiator and leader of the project, once got into an accident and received an unfavourable diagnosis. But he decided not to give up and now is helping others to do so. The project is being built with government support and includes an equipped recreation centre and a special pier on the lake for people with disabilities. The centre will be opened this year,” she wrote.

“There are a lot of people here. The summer swim season is in full swing. The new resorts are opening basically with simple infrastructure. Accommodations in the typical recreation centre in Akchi village cost 5,000-7,000 tenge (US$14-20) per person with three meals a day. The prices are lower for renting rooms. The water is really warm and pleasant. If you come here, please do not leave any waste behind – you should protect the natural richness,” he posted on Facebook.