Kazakhstan Will Take Part in ‘Keys to the Sky’ Competition

By Aiman Turebekova in International on 26 July 2016

ASTANA – Kazakhstan’s aerospace defense forces for the first time are going to join “Keys to the Sky” anti-aircraft missile troops’ operational grouping field training contest at the Ashuluk (Russia) range July 30 to Aug. U 7, reported the press office of the Ministry of Defence of Kazakhstan. 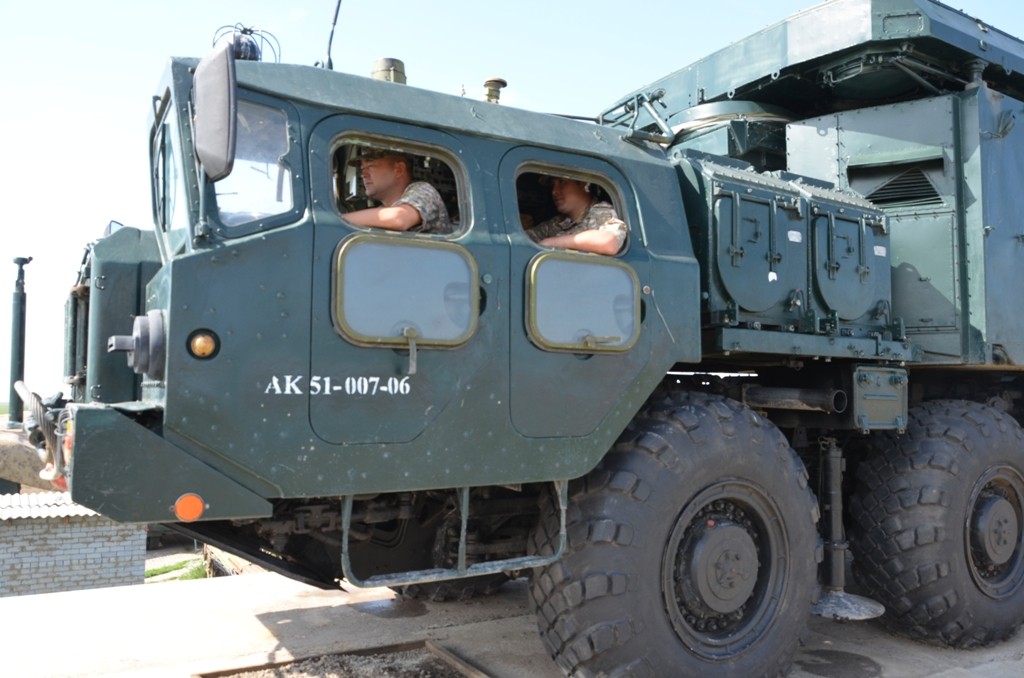 Spectators will be able to see the firing of anti-aircraft missile and gun complexes Carapace at air and ground targets, the incredible complexity of air fighting as well as aircraft and helicopter bombings.

“During the competition, participants will have to do more than 30 combat launches from S-300 at various air targets. Participants will also be competing in the speed and quality of the relocation of the complex to a new location, in driving military vehicles on the racetrack and the starting calculations on loading complexes,” said chief of anti-aircraft missile troops (SMP) Russian Major-General Sergey Babakov to the TASS inform agency. 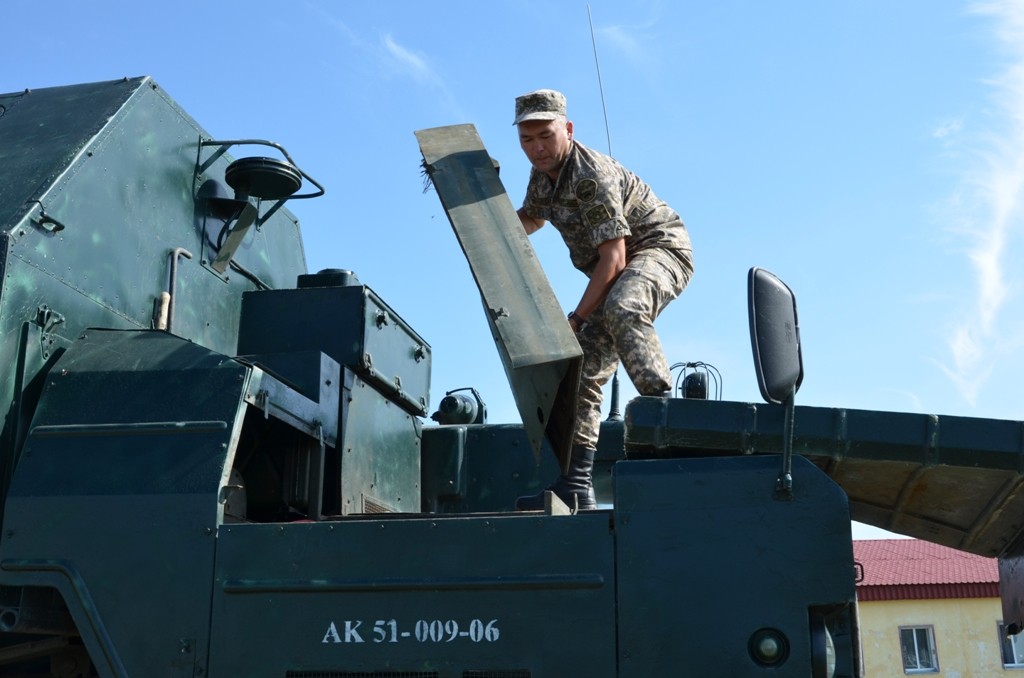 Belarus, China, Kazakhstan and Russia will take part in the contest that has six competitive stages.

According to Deputy Commander of the military unit 10216 (Chief Engineer) Lieutenant Colonel Dmitry Shevchenko, target shooting will become the most decisive part of the completion. “Everything will be taken into account, for instance, vehicle driving skills, missile loading operations and the ability to transfer technique to varying degrees of readiness from marching to fighting. However, target shooting is very close to real fighting,” he claimed. 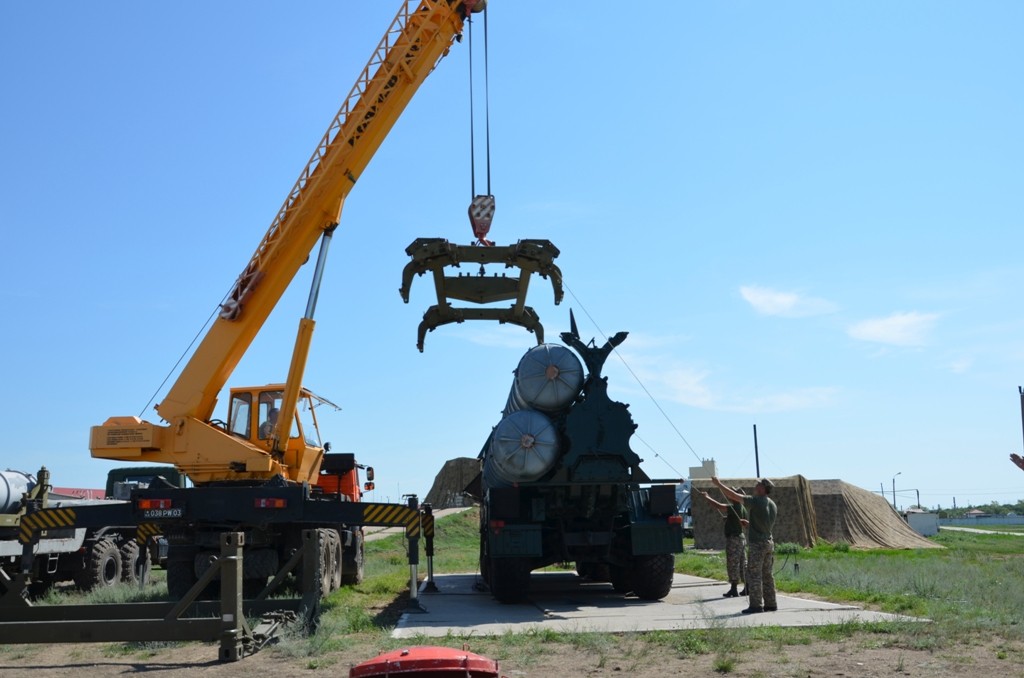 “We conduct tactical exercises regularly. In this regard, everything is fine. Our team has been training well; we hope to demonstrate good results,” Shevchenko said.

In order to gather the best team to represent Kazakhstan at the international competition, the Kazakh military prepared several stages of selection. About 80 soldiers took part in the selection process; from 30 best troops, 18 were chosen.