By Kamila Zhumabayeva in Business on 7 July 2016

ASTANA – Kazakhstan plans to begin exporting cars to Russia and Central Asian countries over the next several years. Car production in the country will be localised by 50 percent, meaning at least 50 percent of their components will be produced locally, in the next three to four years, said Kazakh Minister of Investment and Development Zhenis Kassymbek during a July 1 meeting on the outcomes of industrialisation for the first half of the year. 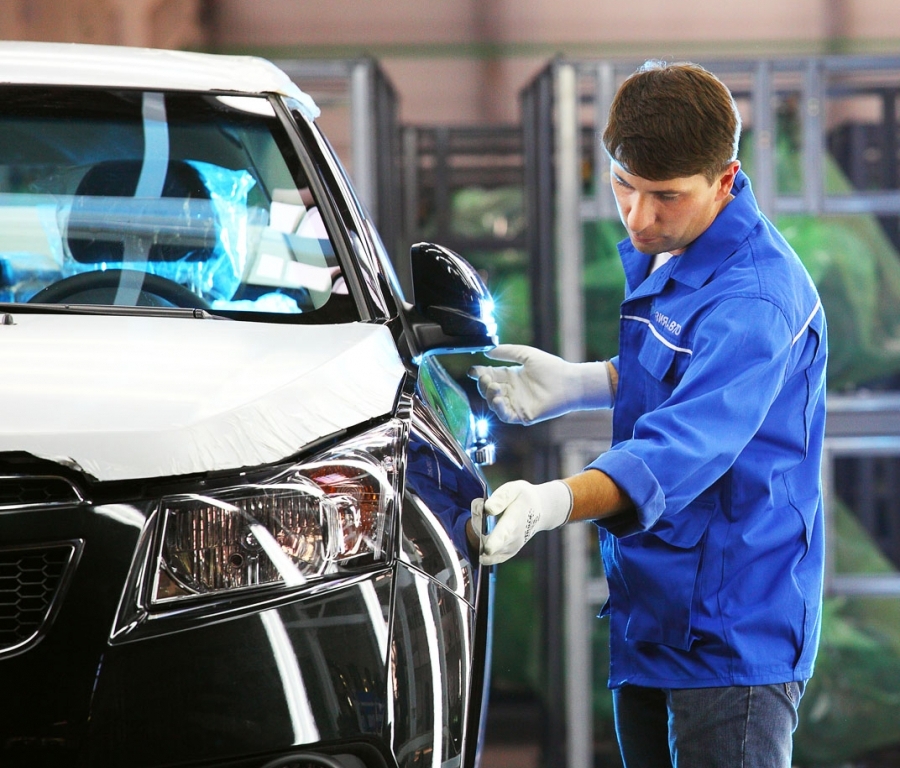 Russian expert Sergei Mochalov points out the automotive industry in Kazakhstan was hit hard last year due to the global economic crisis. Factories had to revise operating formats and modes, however, production figures are recovering and enterprises are working with the same load, according to Ispf.ru.

The fluctuating tenge rate only complicated the situation, suggesting the need to reduce the dependence of car production on the currency rate by developing the industry and attracting new investors, the website says.

“No lesser than 200,000 units production by 2025 is being planned in car manufacturing, achieving 50 percent localisation in the nearest three or four years and the start of car exports to Russia and Central Asia. You now saw at an exhibition that first export deliveries will begin this year,” said Kassymbek, according to Kapital.kz.

Based on the results of May this year, output volume of passenger cars has almost doubled relative to April 2016 figures, amounting to 1,072 units and showing growth of 95 percent, the Kapital.kz report says.

Thus amidst the respective indicator of 2015, the production of passenger cars increased by 6.3 percent in May 2016. The production of lorries at Kazakhstan’s enterprises has grown by 35 percent relative to last year’s figures and amounted to 556 units over five months from the beginning of the year, according to the news report.