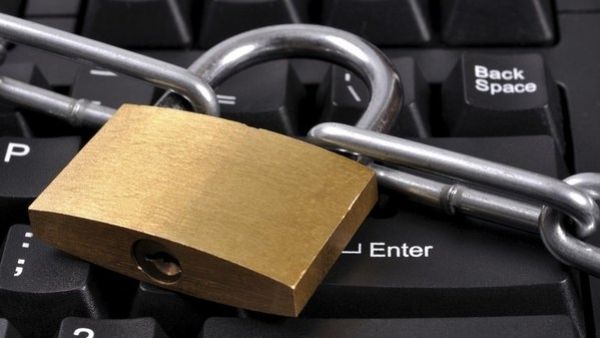 Since the beginning of the current year, the Yessil district court in Astana has issued 18 rulings concerning illegal content and products placed on foreign internet platforms and it was decided to terminate the further distribution of this content on the territory of the country.

The press service stated that all claims have been brought by the State Control Committee for Communications and Mass Media of the Ministry for Information and Communications of Kazakhstan.

According to the press announcement, upon the thorough review of civil cases 94 websites appeared to contain information supporting terrorism, extremism and separatism in all possible forms, which can undermine national security. All these internet platforms are now blocked.

Meanwhile, the court in Aktobe made an order to arrest in absentia a local resident and lawyer, who is currently fighting in Syria. The court granted the request issued by the Kazakh special services.

According to the court order, the copy of which is now forwarded to the agency, a 31-year-old lawyer went to Syria in May 2015 following a round through Turkey. The investigation established that he, as an adherent of radical Islam was admitted to the so called ISIS, a terrorist organisation prohibited on the territory of Kazakhstan and dozens of other countries, upon his arrival in Syria. He also went through military training and took part in fighting against governmental troops.

Since May 2016, he has regularly got in touch with his family members in social media, and told them in detail about the everyday life. He also shared his intention to become a shahid and die as a martyr.

According to the court, his messages also contained signs of social and religious hatred, as well as calls for the seizure of power and violent change of the constitutional system of Kazakhstan.