ASTANA – Kazakh singer Dauren Orazbekov, known as Adam, took second place at the International Slavic Bazaar 2016 music contest in Vitebsk, Russia. Adam was satisfied with his result and his award, which included a $15,000 prize that he plans to spend on his wedding this fall. 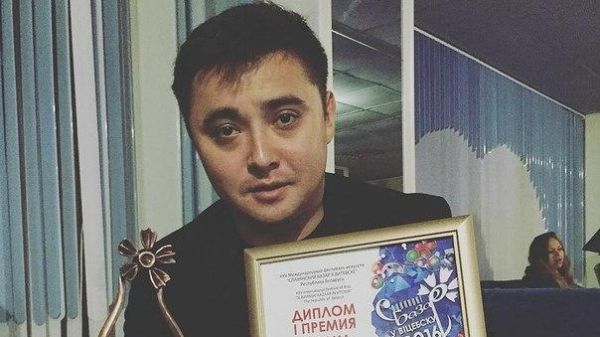 “Slavic Bazaar is a contest, a festival where music truly lives. You come and dip into creativity. I dipped into this creativity here, too, and took great joy in it. Now I have big plans for the future thanks to this contest, which inspired and encouraged me,” Adam said.

Performing Sam Smith’s “I’m Not the Only One” on the final day and scoring 155 points in two days, Adam fell behind Belorussian winner Aleksei Gross by only two points, Tengrinews reports. The winners were announced in an official ceremony July 18.

Adam confessed that he could have performed the worldwide hit better on the final day, but nerves got in his way. He was nevertheless satisfied with his final result, according to Tengrinews. He wrote “This victory is for you, people of Kazakhstan,” on his Instagram account.

Adam will use his cash prize on his Sept. 25 wedding in Astana.

“I have received a cash prize. I will spend it entirely on my wedding, because it is an expensive pleasure. I will do the wedding in Astana. I invited all of Vitebsk and many said they will come,” Adam said in an interview with Tengrinews.kz. “The most interesting thing that happened in Vitebsk was when I met a man from Karaganda. The man comes to me and says ‘Salam alaikum [an Arabic greeting that means ‘peace be upon you.’]. Where are you heading to?’ Then I simply melted away. He said that he will definitely come to the wedding.”

Adam also said that he invited contestants from Latvia, Montenegro, Italy and Mexico, stressing that the Slavic Bazaar stage is a platform where all countries unite. 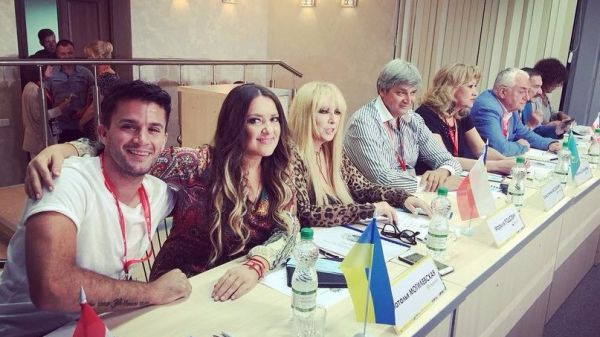 Dimash Kudaibergen was the Grand Prix winner of the competition last year. He is currently preparing for the Eurovision contest and plans to participate in the popular “The Voice” U.K. and U.S. music contests.