Kazakh Food Products to be Sold at American Walmart Stores

By Kamila Zhumabayeva in Business on 18 July 2016

ASTANA – Kazakh food products will soon be added to the shelves of American Walmart stores. Samples of certain products have already been transferred to corporate headquarters for examination and quality compliance, according to an Atameken National Chamber of Entrepreneurs (NCE) press release. 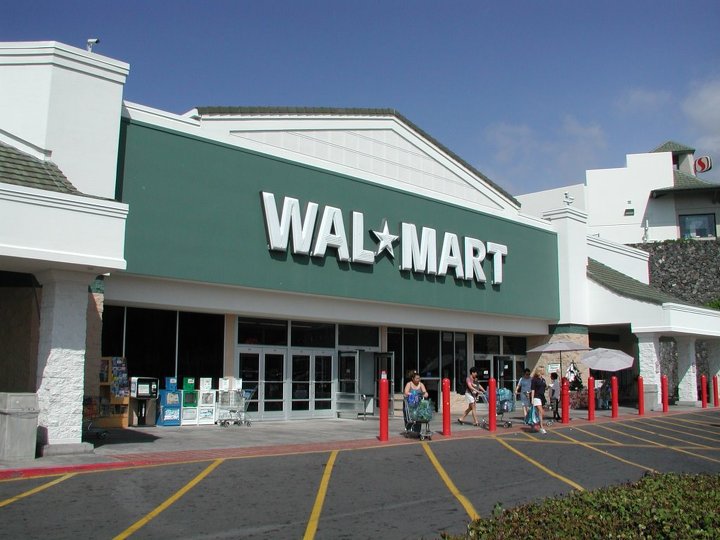 “Today, we have a unique opportunity to receive clarification from the American side on rules of the game in their market and learn about which requirements domestic products must comply with for their export to the U.S. (Roberts Group head) Michael Lee Roberts responded positively to developing trade and economic ties with Kazakhstan on a long-term basis focusing on the import of Kazakh products and attracting U.S. technology and investment to Kazakhstan,” said NCE Director of Development Kaiyrzhan Ibrayev, according to a July 5 report by Palata.kz.

The statement added an extended meeting initiated by NCE was held between Kazakh commodity producers and Roberts, who came to Kazakhstan to explore trade and economic opportunities with the country. The meeting was the result of NCE Deputy Chairman Nurzhan Altayev’s earlier visit to the United States.

The meeting resulted in both sides exchanging contacts for future discussions and reaching an agreement to begin negotiations on the terms of entry into commercial networks. A decision to execute a memorandum of cooperation between Atameken NCE and Roberts Group was also made, said the press release.

Wal-Mart Stores, Inc. doing business as Walmart, is an American multinational retail corporation that operates a chain of hypermarkets, discount department stores and grocery stores. Founded in January 2000, Walmart.com is a subsidiary of Wal-Mart Stores, Inc. headquartered on the San Francisco Peninsula near Silicon Valley, according to the company’s website.

Roberts is the consulting company that represents Walmart’s interests.